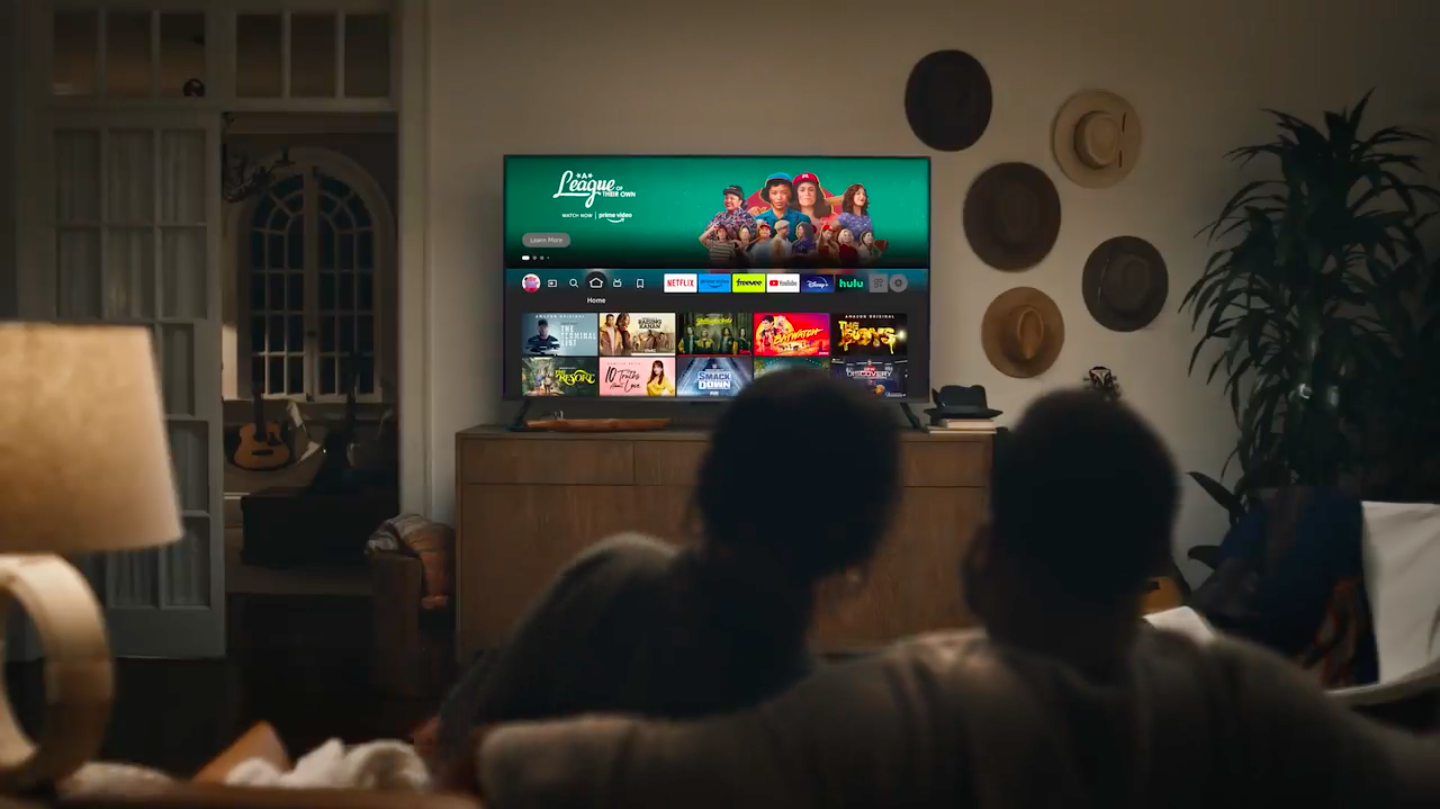 After getting a fine, Google makes a deal with Amazon and releases Android on Fire TVs – Tecnoblog

One of the disputes between Google and Amazon has been resolved — thanks to the first step in the process in India. Amazon and Google have reached an agreement on licensing operating systems for televisions. With the “truce” between the two, the TCL, Xiaomi and other manufacturers have already announced new TVs with Fire OS installed.

The reason some television manufacturers do not use Amazon’s operating system in their products is because of their partnership with Google. The company prevents its partners from installing unofficial variants (also called forks) of Android on TVs. If they violate the agreement, Google ends the licensing of Android TV — and, in some cases, the mobile version as well.

In May, the Chinese Xiaomi, Hisense and TCL opened the door to the beginning of an “era” in which their smart TVs will have two operating system options. At the time, the situation aroused curiosity because of the (clearly unfair) agreement between Google and the manufacturers. Now, the disclosure of the “truce” between two big tech explains the situation.

In the deal, Google could even prevent Android smartphone licensing, which would cause a big problem with Xiaomi and TCL. Without the official version of the mobile OS, manufacturers cannot embed the Play Store and Google apps — such as Google Maps and YouTube — on their phones.

Now, with the agreement between Google and Amazon, the Fire TV interface, present in the Fire Stick, should gain more space on smart TVs. TCL presented last week, for the European market, its first line with Fire OS

The CCI even interviewed Samsung, but Amazon was most critical of Google—perhaps a reflection of their long-running feuds. Jeff Bezos’ company informed the Indian agency that, in its contacts with the manufacturers, they were informed that they were afraid of suffering retaliation from Google if they launched smart TVs with Fire OS.

For the agency, Google uses its advantage over Android to carry out abusive market practices. In addition, in India, the company was fined $162 million.

Why does Google prohibit forks?

Companies that want to use the Android system on their devices, from mobiles to smart TVs, need to sign the agreement known as the “Android Compatibility Pledge”, preventing the use of Android forks.

The system is open source, but Google only allows the use of “official” versions (more like “authorized”). According to the company, the reason for prohibiting the use of other versions is prevent android fragmentation. For Google, these conditions ensure that consumers have access to applications that run on all versions of devices with Android systems.

Whatever the real reason for this, Google and Amazon have been fighting since 2015 — and in all fairness, the first stone came from Amazon. That year, Bezos’ company stopped selling Chromecast and Google Home in the online store. Google’s retaliation was to take YouTube off Amazon’s devices.

In 2019, the companies reached another agreement. You can now access YouTube on Amazon devices and buy a Chromecast and Google Home from the Bezos store.

Previous Suspended, Vítor Pereira does not command team against Flamengo
Next Russian helicopter is hit by Ukrainian missile in Donetsk region; watch the video – News