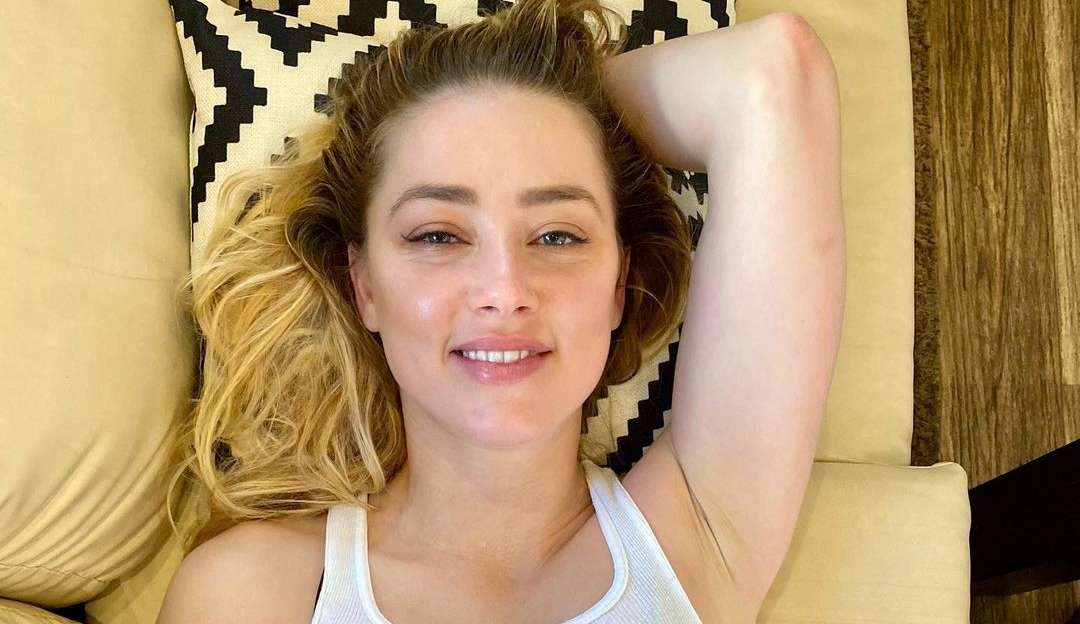 Amber Heard is seen in Spain

Actress Amber Heard was seen this Friday (30) in the city of Palma de Mallorca, Spain, after having disappeared for a few months after losing a lawsuit in June for defamation brought by Johnny Depp, her ex-husband. . The artist was in the company of her one-year-old daughter and her girlfriend, Bianca Butti.

The website “Page Six” reported that Amber was seen playing with her daughter on a swing, then walking along with a group of friends enjoying the Spanish city. Exactly how long she will remain in Europe is not certain.

The American owes about US$ 8.35 million, about R$ 45 million to her ex-husband for compensatory and punitive damages. Amber asked for the judgment to be annulled, but the judge who was in charge of the case rejected it.

In August, Hamber quietly sold a mansion he owned, located in California’s Yucca Valley Desert, for $1.05 million. The current owner of the house spoke to the American website “TMZ” and confirmed that the negotiation was made with the actress’ agents.

Despite this, the lack of money to pay off the debt with Johnny Depp is not much of a problem for Amber Heard, as the artist spent much of the American summer in the Hamptons, a favorite place for the rich and famous in the United States. After that, the actress landed in Israel, where she was seen vacationing with a friend, British journalist Eve Barlow, the same one who was expelled from court for posting live tweets about the actor’s trial. “Pirates of the Caribbean”

Amber and Depp’s legal fight will become a movie, the streaming platform “Tuby” released the trailer for the feature film “Hot Take: The Depp/Heard Trial”. The case mobilized the media and public opinion in the first half of 2022.

Featured photo: Amber Heard is seen by the Spanish city after disappearing after being ordered to compensate Johnny Depp. Reproduction / Instagram

Previous Corinthians striker speaks out after controversy with flamenguists
Next US, France, Germany and EU congratulate Lula for suffocating Bolsonaro – 10/30/2022

Actress Lupita Nyong’o, who is a success in the movie Black Panther, is in final …