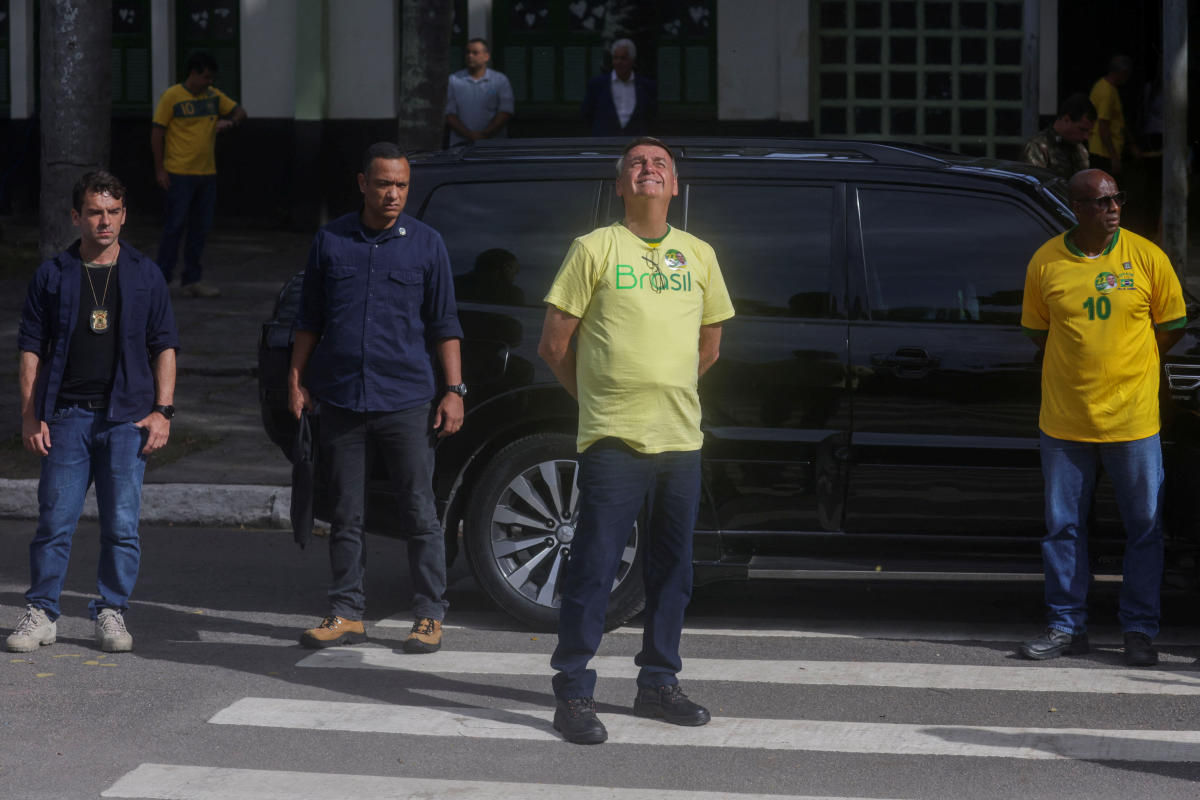 A friend’s mother screamed and clapped her hands when the Superior Electoral Court confirmed the victory of Luiz Inácio Lula da Silva (PT) in the fiercest presidential election in history.

She, who had never voted for the PT until then, was anxiously following the investigation. She feared four more years of misrule by a cult leader who told her to stop crying when she lost her mother to Covid. The rejection of Jair Bolsonaro (PL) led her to opt for the PT in the second round.

My friend’s parents live in an upscale part of the city where the vast majority of neighbors ostensibly supported the official candidate without any constraint or restriction. The support was printed on the flags in front of the houses and on the stickers of the parked cars.

The woman’s effusive celebration prompted my friend to scold her. They had agreed to hide their preference at the polls until the end. They feared a violent reaction from neighbors.

Some of them were committed not only to giving Bolsonaro the chance to ride a jet ski at the expense of public money for another four years: they also adhered to the arms agenda fueled by the mantra “the armed people will never be an enslaved people”.

The list of aggressions against voters in a dispute marked by political violence echoed in that house where the results of the polls were received not as joy but relief. A relief followed by the fear of being shot, as it almost happened in São Paulo with a man chased by a Carla Zambelli (PL-SP) with a gun in her hand after criticizing her in front of a restaurant.

Here, the microcosm gives way to the macro History to identify where so much fear comes from. It’s not difficult to find the location when you have a (still) president who promised to “machine guns” in a campaign act in a not-so-distant 2018.

As I write, almost 12 hours have passed since the TSE confirmed the results of the polls.

So far Bolsonaro has not acknowledged defeat. He didn’t call and won’t call, predicts Lula.

When he recognizes the PT’s victory, if he recognizes it, Bolsonaro will get to the queue late. Before him, leaders from the US, Germany, France and China had already congratulated the future president – and the first candidate to win three presidential elections in the country.

As journalist and writer Igor Natusch defined on Twitter, it was not just Bolsonaro who was defeated, but an attempted coup in real time.

This coup was fed in drops every time the current president put the state machine into operation to move the mills of his personal project. Bolsonaro did this by distributing resources, benefits, using the official palace for electoral purposes and spreading lies, while his most radical supporters harassed civil servants and workers to vote against their own conscience.

Never before in history have so many religious leaders aligned with a project of power so blatantly put on the field a partisan propaganda willing to use the Bible to spread fear in their faithful voters and faithful voters. It was worth anything to elect his candidate, even to desecrate the temple and use the holy name in vain.

In the end, a shameful operation by the Federal Highway Police to stop the flow of voters on highways in the Northeast went down in history as a final act of desperation.

Lula’s short advantage in a fierce dispute turned rout in the face of numerous nails thrown into the track by his opponents during the campaign. The last resort now is to contest the result and attack the electronic voting machines.

On Sunday night, central figures, including the most important of them, the mayor, Arthur Lira (PP-AL), expressed that they will not be by Bolsonaro’s side in a possible contestation of the result, already articulated here and there by movements of truck drivers willing to block roads in protest.

Bolsonaro is now doing the math between the rebellion plan and the risks of isolation, here and on the international board.

Maybe he didn’t understand that any coup move at this moment can cost the severing of diplomatic and commercial relations – a bludger in the forehead of businessmen with a short-term vision and who may eventually support such crazy things.

The case is that Bolsonaro, willing to leave the battle even smaller than he entered, did not admit defeat.

It is the harbinger of a transition process that has barely begun and already promises to be the most tense since redemocratization.

It is almost certain that on January 1, Bolsonaro will repeat João Baptista Figueiredo, who refused to hand over the presidential sash to José Sarney in 1985. The dictatorship was defeated and left the scene through the back door.

The reissue of the symbolic appeal is now the least of it.

Bolsonaro has everything to act as an army that retreats after defeat and starts burning bridges and plantations to harm the path of the victorious army. Each new fire is a piece of country that is slowly being lost.

It will be a hard work of reconstruction, which begins by opening the door to dialogue with a hostile Congress and a budget in tatters to meet the obsessions of the current president.

As we have said before: if Lula manages to pass to his successor, in 2026, a more pacified, more stable and less petty country, that will already be quite an achievement.