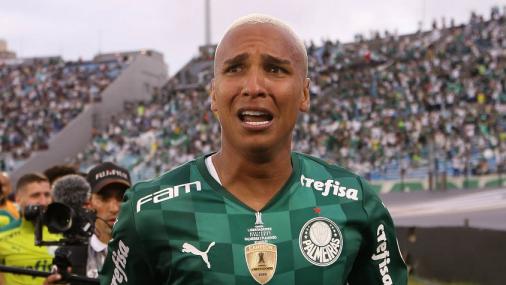 Deyverson responds to provocations from Flamengo fans on the networks

After the vice for Palmeiras last year, the Flamengo was Libertadores champion last Saturdayo, against Athletico Paranaense. On social media, Deyverson, author of the goal of the title alviverde in 2021, claimed that he received a message from flamenguists after winning the Rubro-Negro, in Guayaquil.

– I don’t understand why the flamenguistas are texting me. When you win a Libertadores title over me, like I won over you, then you can talk to me. Flamengo put me in Libertadores history with the title goal on top of you – wrote Deyverson.

+ Journalist says ‘Palmeiras lacked’ in Libertadores decision: ‘It would be another final’

– My goal was on top of you, now yours was not against us. So they’re going to make fun of the guys, now make fun of whoever scored on you, no. You put my name in the story. Flemish gratitude. I was a three-time champion over you flamenguistas – completed the striker.

+ Gabigol passes Pelé: know the Brazilians with the most goals in Libertadores finals

Deyverson decided the 2021 Libertadores with a goal in extra time, after a failure by Andreas Pereira. This year, the striker left the São Paulo team and signed with Cuiabá. Like Palmeiras, Flamengo also reached the third title of the tournament.

Previous Did you know? Sandman star has dated Stranger Things actress
Next Palmeiras leads the ranking of most valuable Brazilian clubs; see the top 10 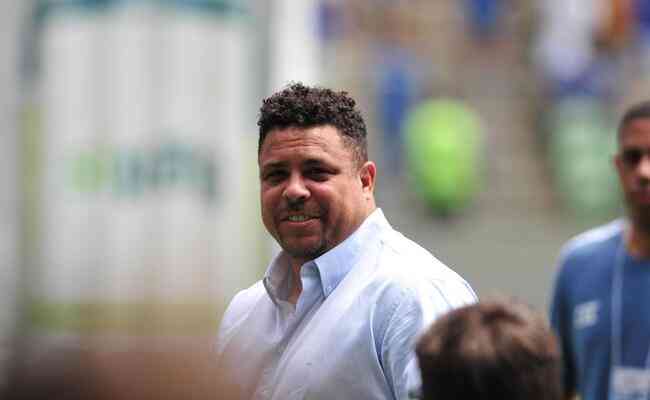 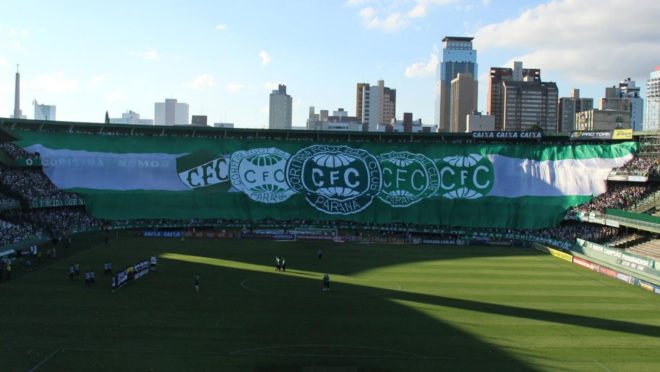