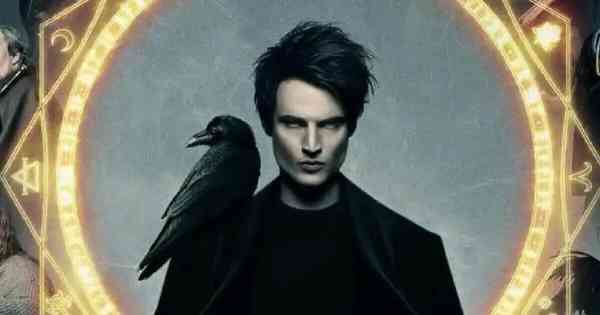 Did you know? Sandman star has dated Stranger Things actress 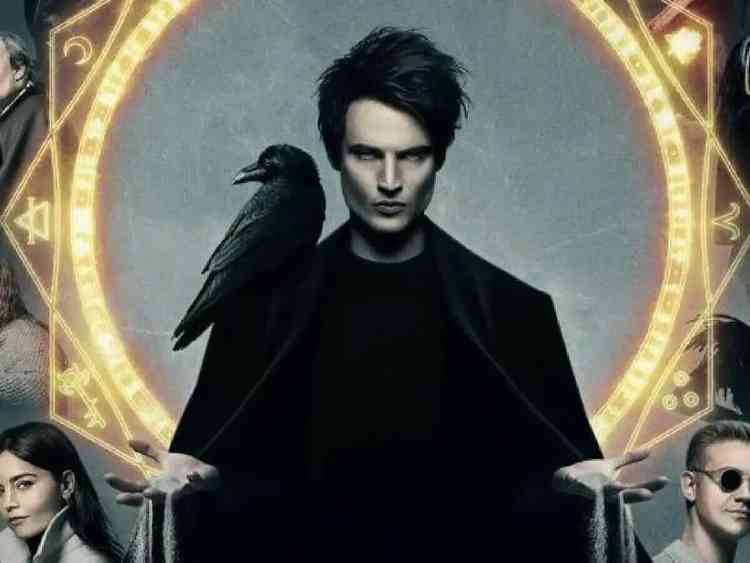 In addition, the actor’s connections with other famous people are many. He is a good friend of Andrew Garfield and Robert Pattinson, for example, having met the latter when they were both 13 years old.

Tom Sturridge has also been in relationships with some well-known actresses. One of them is Maya Hawke, who plays Robin in Stranger Things.

Their relationship started in 2019, and lasted until very recently. The romance came to an end in early 2022. 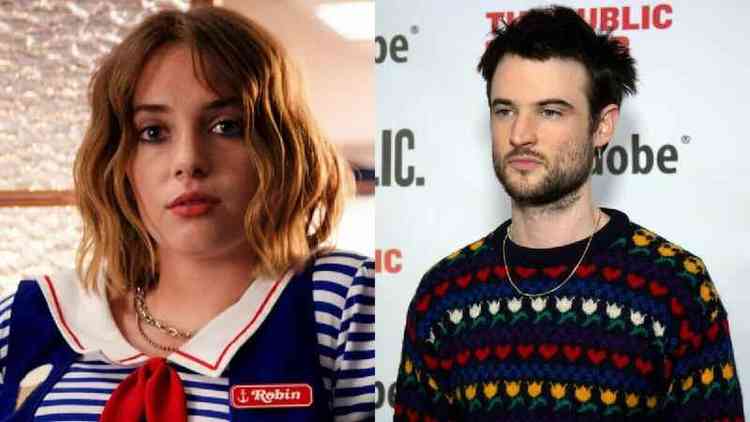 The actor’s other relationships

Prior to that, the Sandman star was in a relationship with Sienna Miller which lasted between 2011 and 2015.

They even had a daughter together, who was born in 2012. Despite the breakup, Tom Sturridge and Sienna Miller still get along great and are constantly seen taking care of their daughter together.

Another little commented romance of the actor happened with Abigail Breslin, actress of Zumbilndia and Scream Queens.

Sandman is now available on Netflix.

This post Did you know? The Sandman star once dated the Stranger Things actress was first published in the Cinema Observatory.

Previous Early Black Friday: Xbox Series S console 22% off on Amazon
Next Deyverson responds to provocations from Flamengo fans on the networks