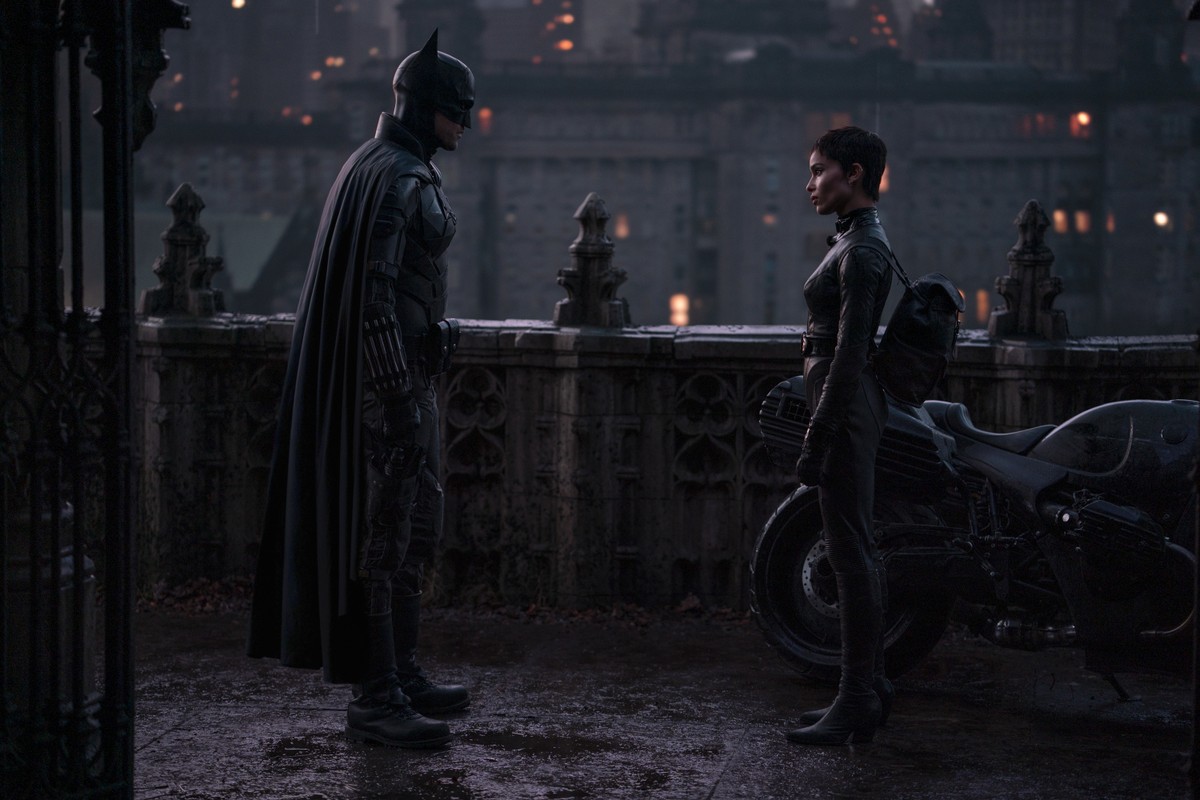 Discover the story of Catwoman, the mysterious vigilante played by Zoë Kravitz in the latest Batman movie | Movies and series

Batman may be the protagonist of the story and who gives the film its name, but there’s no denying that Catwoman also steals the show. In the newest version of the feature — recent HBO Max debut in the proposal “From the Cinema to Your Home” — the modern reinterpretation of the mysterious cat-loving woman is lived by Zoë Kravitz. Alongside Robert Pattinson and directed by Matt Reeves, she brilliantly plays the heroine who, like Gotham City’s vigilante, seeks to take justice into her own hands.

But do you know everything about this layered character? To understand its complexity and remember some of her movie versions, let’s review where this mysterious woman came from:

Selina Kyle is a lonely, cat-loving woman who doesn’t have much company in life besides her animals. Another fundamental factor that characterizes this vigilante is her criminal side. It is not by chance that, in all the appearances in the different versions of the film, Batman finds her at the scene of the crime and, from there, begins his relationship with her.

Another important detail is that Catwoman represents both sides of the coin: she is an obstacle in Batman’s missions while also being his ally and lover.

Why did she become Catwoman?

In her different versions, Selina Kyle is a woman who lost her parents or loved ones when she was just a child. As a result, she finds a kind of refuge in cats — thus adopting the character of Catwoman to seek revenge for her past.

Where can I see Catwoman?

In her appearances in the DC Universe movies that are available in the HBO Max catalogue, Catwoman has always been played by great actresses. the first was Michelle Pfeiffer in Batman: The Return (1992). In a dark and seductive version, she offers to help Bruce Wayne to save the city from the Penguin.

Years later, the rise of the character made her Halle Berry wear the costume to star in the movie Cat Woman (2004), the first that tells the origin story of this vigilante. In this version, she goes by the name of Patience Phillips and leads a double life: she tries to stop Hedare Beauty from releasing a dangerous product into an innocent world while being pursued by the police.

then in “Batman the Dark Knight Rises” (2012), Anne Hathaway is who embodies Catwoman as a professional thief hired for special jobs. In this version, she develops a bond with Batman to the point where she discovers he is Bruce Wayne.

Finally, we have Zoë Kravitz in the latest Batman release. In the film, Catwoman is a young woman who works in a nightclub with a single objective: to avenge the death of her mother at the hands of Carmine Falcone, a powerful mob boss who controls organized crime from the shadows. Along the way, she crosses paths with Bruce Wayne and helps him reveal the truth about Gotham City’s corrupt elite.

Do Catwoman and Batman have a relationship?

Although Catwoman and Batman always fight side by side against various villains and share moments full of seduction and attraction, the relationship is contradictory. However, despite the differences, this pair of masked vigilantes have similar purposes and the proof of this is that their paths always cross again.

Previous Alviverde play “the worst game” in RS
Next “Never say… before facing Madrid”; Real fans ‘forget’ Gabigol and boil with statement from another Flamengo holder

Next year, 2023, Marvel Studios will release three films in theaters: Ant-Man and the Wasp: …