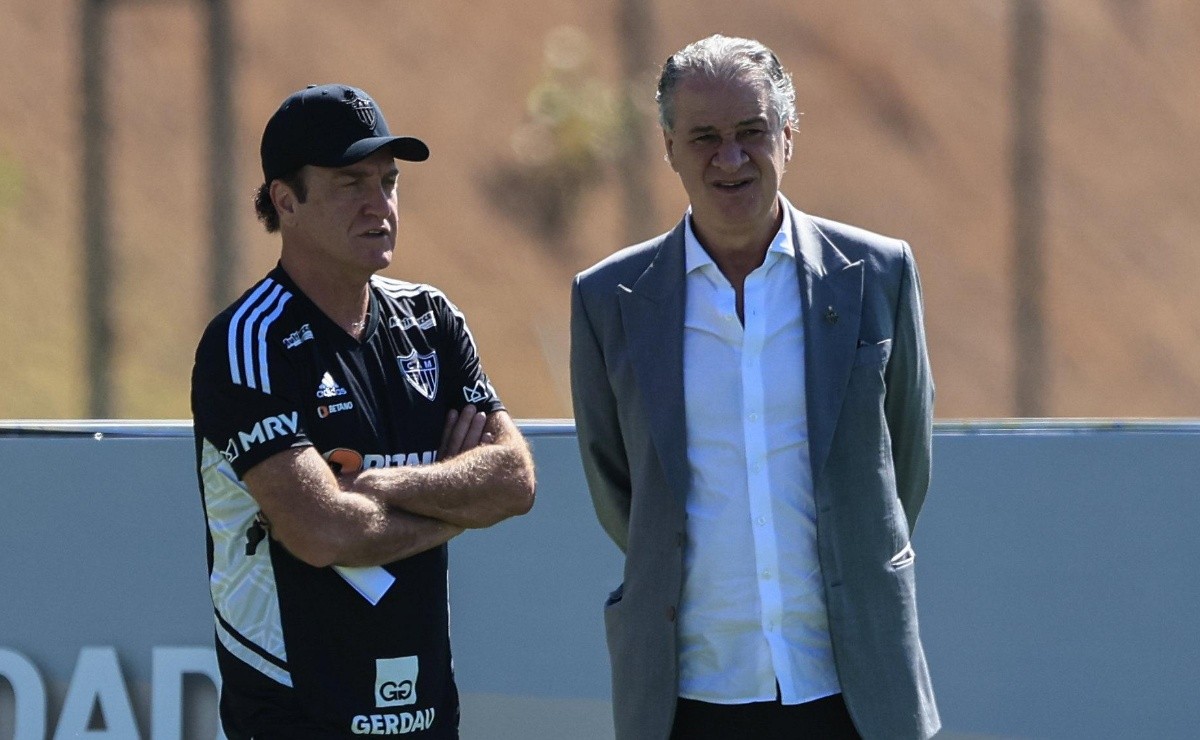 Flamengo defender brings up chat about his future and Atlético Mineiro staff is warned: “I stress again…”

Libertadores champion this Saturday (29), Rodinei, who has already been criticized by Flamengo fans, has his contract coming to an end. On December 31st, his relationship with the Rio de Janeiro team ends. Recently, the player ‘proved his worth’ when he scored the goal that gave the title of the Copa do Brasil to the Cariocas, against Corinthians. On penalties, after Mateus Vital lost to the São Paulo team, Rodinei gave joy to his red-black people.

Rodinei also stressed that his contract actually ends in December, but that his future is still undefined: “My future belongs to God. I have four more games in the Brazilian Championship. December. It’s to keep working hard, giving my best every day. Then we’ll decide where my destiny will be. I don’t know if I’ll stay at Flamengo, if I’ll go to another team. But God knows all things”.

Recently, the president of Atlético Mineiro, Sérgio Coelho, discussed in an interview with O Globo about the possible arrival of the side to the team, in addition to denying that if there was, it was not on the part of Rodrigo Caetano: “I don’t know anything about it. We have two good full-backs. If he had known, he would have told me too.”

Previous ‘Influencer of Lies’: Comedy with Zoey Deutch is now available on Star+!
Next International leaders congratulate Lula on victory in the election