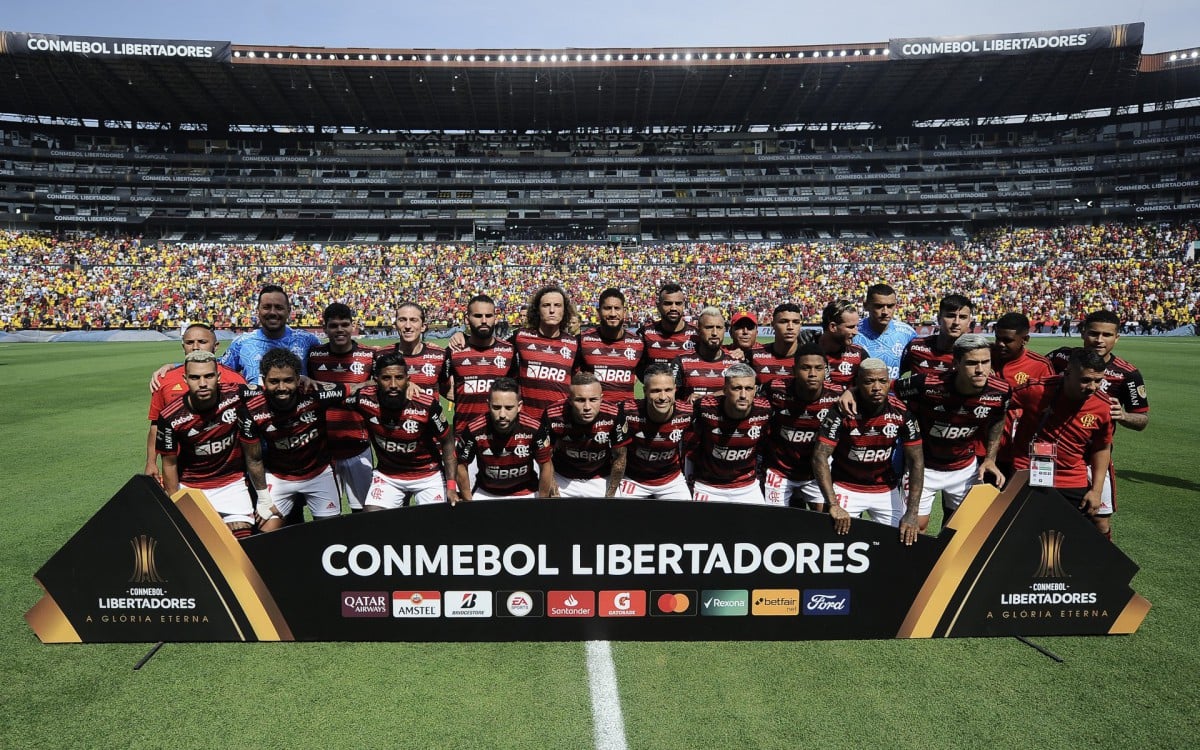 Without being able to celebrate the Libertadores title with the fans because of the second round of the election for president of the Republic, Flamengo players had a private party on Sunday night, in the south zone of Rio. And, amidst the celebrations, the red-black board is already thinking about 2023 and the Club World Cup. The club’s vice-general, Rodrigo Dunshee de Abranches, warned that there will be changes in the squad.

“We’ll have a window to tweak, reinforce. People will leave, people will arrive. You have to have a head, know how to plan properly. We have a technical team to support the board in all hiring. , he explained.

The full focus at the start of the season will be the Club World Cup, as expected. A good part of the squad will receive a vacation before the end of the Brasileirão, to return from vacation earlier and have more time to prepare for the tournament, possibly in March.

Names like Diego and Diego Alves will leave the club, and Rodinei still has an indefinite future. The first step is to agree on the permanence of Dorival and then evaluate the cast. Flamengo’s football vice, Marcos Braz, has already said that the club will try to hire a name of impact and ‘European level’ for the Club World Cup.

“I think we have a chance, we can win. The team, in February, will be packed again. Now it’s time to finish this Brasileirão, take a vacation and return with everything to the Worlds”, completed Dunshee.