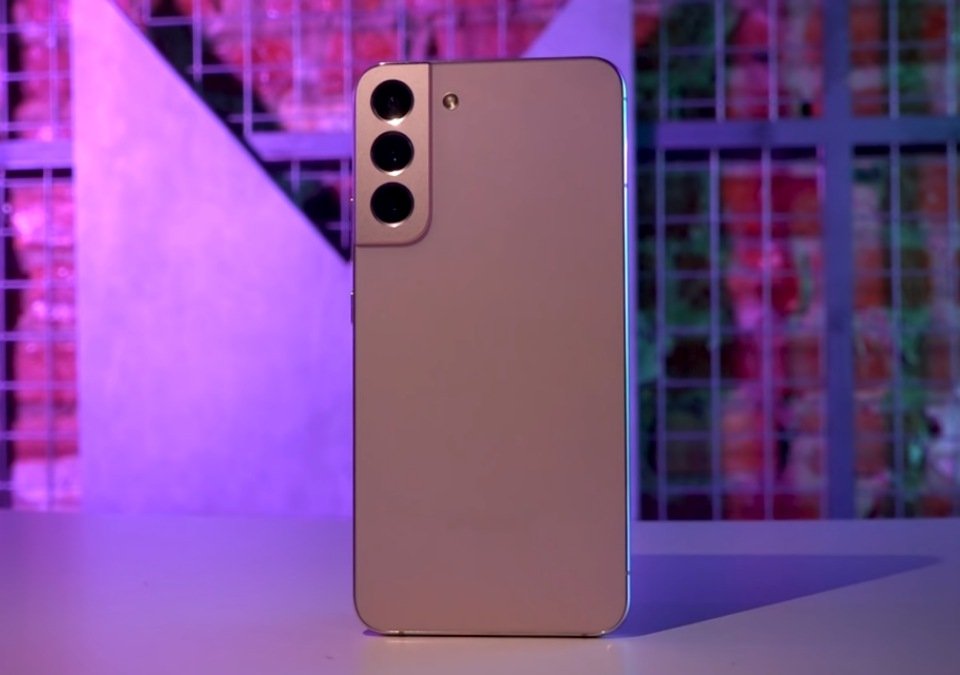 With just a few months to go Samsung announcing the Galaxy S23 range, a Korean retailer may have confirmed the look of the standard S23 and S23+ models via a poster. In addition, the leak indicates that the announcement of the devices would be made on January 5, 2023during the presentation of the Unpacked event.

According to the image, interested in acquiring the next line of Samsung products could register from December 23rd, with a deadline for January 5th, which is when the Pre-sale should start. Registration, in turn, is just a way to facilitate the organization of pre-purchases and avoid queues by retailers.

In the poster, you can see the rendering of Galaxy S23 and 23+showing that the design has had a slight overhaul. Now, smartphones have a more minimalist footprint in relation to the camera module, which abandons the jumped rectangle and bets on individual cuts for each sensor and lens.

Recent rumors point out that the standard version of the phone will have a screen from 6.1 to 6.6 inches, with an AMOLED panel and Full HD+ resolution. The cameras must follow the 50 MP resolution, and the battery is expected to be between 3,900 to 4,700 mAh for two models.

The high-end Snapdragon 8 Gen 2 platform should debut on mobile phones, along with the One UI 5 interface, based on Android 13 out of the box. It is important to point out, however, that all the details are rumors and have not been officially confirmed by Samsung.