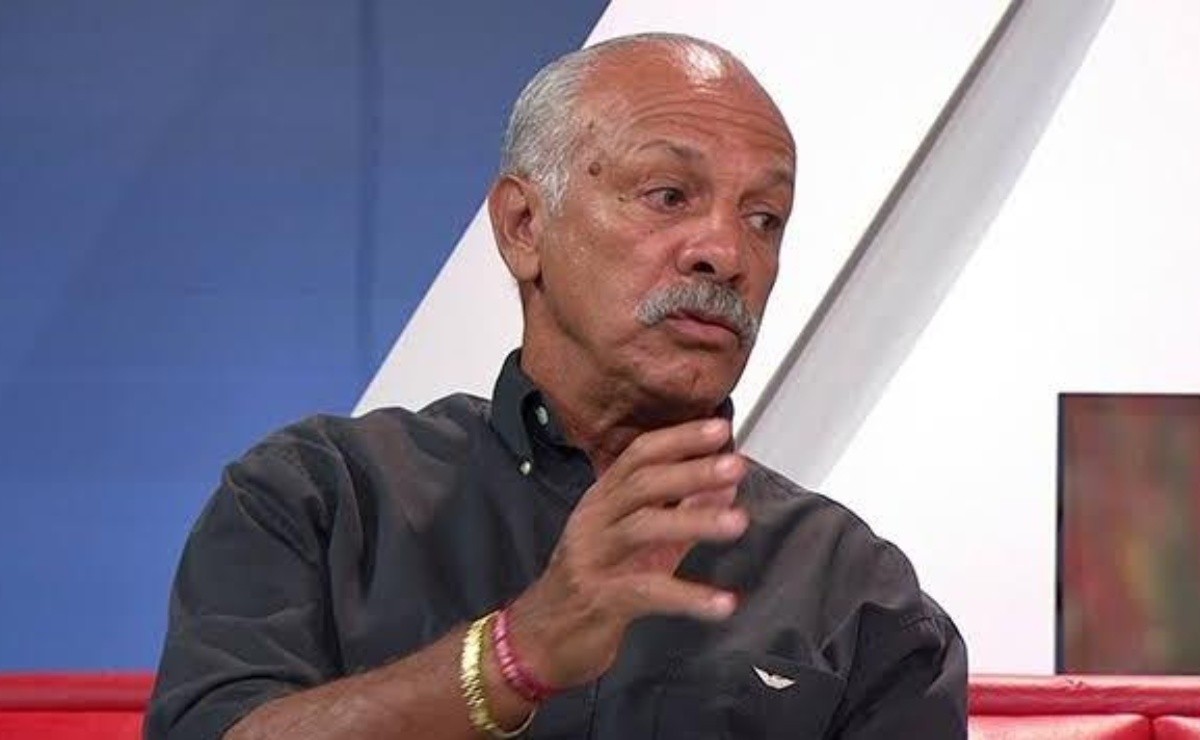 “I would venture to say…”; Maestro Júnior puts Flamengo well below Palmeiras in one aspect and Nation goes crazy on the web

Rubro-Negro won the Libertadores and Copa do Brasil titles this season, while Alviverde is taking great strides to lift the Brasileirão Cup.

Flamengo is the owner of the Libertadores and Copa do Brasil trophies in 2022. By beating Athletico-PR, last Saturday (29), in Guayaquil, Rubro-Negro reached the third championship of the biggest competition in South America. Ten days earlier, the Rio de Janeiro club had already become four-time champion of the national tournament, by defeating Corinthians at Maracanã.

The two titles are directly reflected in the arrival of Dorival Jr. to the Rubro-Negra team. Dorival assumed the technical command of Fla in June, after the unsuccessful passage of the Portuguese Paulo Sousa. The experienced Brazilian coach was important in the recovery of the team’s confidence and in the evolution of players. Rodinei and Léo Pereira are good examples of this.

Not to mention the merit of finding a new role for Gabigol, enabling a partnership between shirt 9 and Pedro, who left the bench to become a highlight of the season and reach the Brazilian national team. With Dorival at the head of the squad, Éverton Ribeiro found his best football again, was called up again by Tite and is a strong candidate for one of the 26 spots in the Qatar World Cup.

The turnaround after the hiring of Dorival in the middle of the year led Flamengo to now have five representatives on Tite’s pre-selected list. In the list with 55 names sent to FIFA, are Pedro, Éverton Ribeiro, Gabigol, Santos and Filipe Luís. With the recovery and evolution in the second half of the season, Rubro-Negro won the Copa do Brasil again after nine years and the Libertadores after three years.

Fla conquered America in 2019 and saw Palmeiras win the next two editions of Liberta Contracted with PAOK, from Greece, the Portuguese Abel Ferreira arrived at Verdão in 2020 and in the same season led the Club to the Libertadores and Copa do Brasil titles. Brazil. A year later, Abel’s team won the biggest competition in South America again.

In 2022, the Palmeiras are the clear leaders of the Brasileirão and can guarantee the national title this Wednesday (2), if they beat Fortaleza at Allianz Parque. comparison between Flamengo by Dorival and Palmeiras by Abel. “I would venture to say that, collectively, Palmeiras is much better than Flamengo,” he said. The appointment divided opinions on the Web.