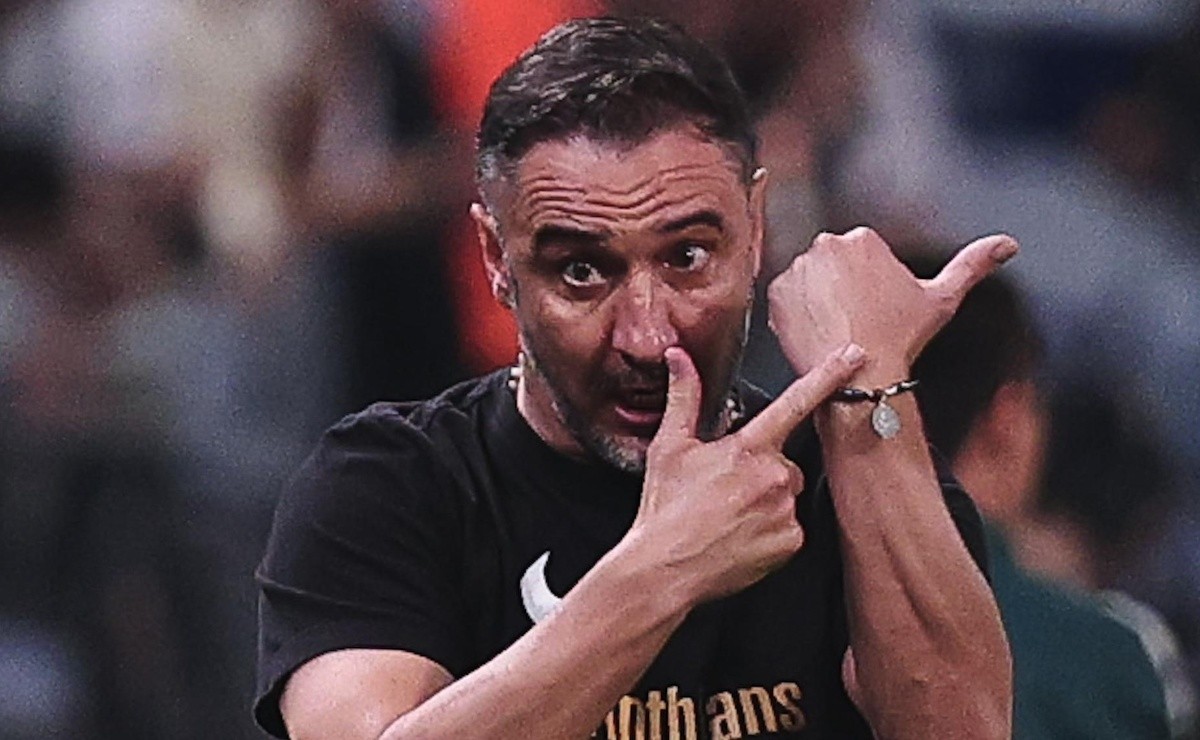 “In this kind of game, it requires”; Vítor Pereira makes the only request on the eve of the reunion with Flamengo de Dorival

O Flamengo is with the goals of this season completed, since he raised the 2 main titles he wanted and can start planning for the next season, because in the Brasileirão there are no more mathematical chances. Anyway, in this final stretch, the team led by Dorival Júnior can use the reserves to analyze possibilities, with an eye on 2023.

The next game of the national will be against Corinthians, rival of the final of the Copa do Brasil, in Maracanã, at 21:30, for the 35th round. After facing each other twice in the knockout stage, the teams were creating a great rivalry, even if the recent success has been all of Rubro-Negromanaging to do better.

Already thinking about the Most Dear, the technician Victor Pereira did not hide his displeasure with the refereeing after his team’s goalless draw against Goiás, last Saturday (29), in Serrinha. After VAR annulled a valid goal by Yuri Alberto, the Portuguese “let the dogs go” and made numerous complaints:

“These three points would have been an important step, but it wasn’t possible (against Goiás). We will continue to work, united, confident, determined, united also with our fans, and we will fight, there is no doubt. I sincerely hope that the clear mistakes that have been made against certain types of teams and in favor of others will stop happening. I’m not judging here, but it’s reality, it’s what I’ve seen”said the coach, who made a single request before facing the cariocas again:

“We have to return to our best level and discuss the game with them (Flamengo). Now, they won the title, we will continue to manage our work in a committed way, focused on going out there and getting the three points. I just hope that the protagonists are the players and that the referee is the same as what I saw in the final of the Cup (in Brazil), it was of a very high level. The game ended, there was no mention of refereeing, that is, it was at a very high level. It’s an arbitration like that that in a championship final, in this type of game, requires“added.