joke? Video cards are sold “by the kilo” on the street in Vietnam

Known on the networks as King of VGAs, the Vietnamese Lê Thành published a series of photos on Facebook where he shows video cards being sold on the street as a kind of food stall.. The seller’s publication was made on social media this Sunday morning. Adrenaline thanks the user Fabrício for the report!

Video cards are sold in the middle of the street like a fruit stand.

In the shared images, he shows dozens and dozens of GPUs piled up on the sidewalk in an allusion to street food vendors in Vietnam. In one of the videos published by Lê Thành, he appears waving his hand on top of the equipment as if he were shooing away the flies that surround the food. Even a scale was used, as if it was possible to buy video cards by the kilo.

The whole staging, however, is unclear if it is an entirely different way of selling graphics cards or if it is just a way of mocking the excess of equipment used for mining acquired crypto. In one of the photos shared on social media, it is possible to see a motorcycle stopping and purchasing one of the plates. Whether it’s a joke or not on the part of Lê Thành, the social networks on which he makes the post are constantly being searched by people who are interested in acquiring the graphics cards. Several users appear in the comments asking if he ships the products outside of Vietnam, as is the case with people from the Netherlands and Italy who appeared in the posts.

Video cards have dropped in prices

In recent times, it has been discussed how mining of Ethereum and other coins caused the supply for graphics cards to explode. Recently, Adrenaline showed how the transition from the Proof-of-Work model to the Proof-of-Stake model has had a significant impact on the mining market and, consequently, on the supply and demand for GPUs. Linked to this is the launch of new models of video cards, causing some older but extremely popular models of the GTX line to also show a significant drop in price. Recently, the GeForce GTX 1660Ti saw a 17.4% reduction in value and can now be found for approximately $230 in major US stores.

This can also be seen in other models of the graphics card, such as the GTX 1650 GDDR6 (15.8%) and GTX 1650 (7.8%), as well as the GTX 1660 (9.2%). Reducing high demand from the cryptocurrency market has caused manufacturers to end up having more than needed in inventories, leaving many models stranded. 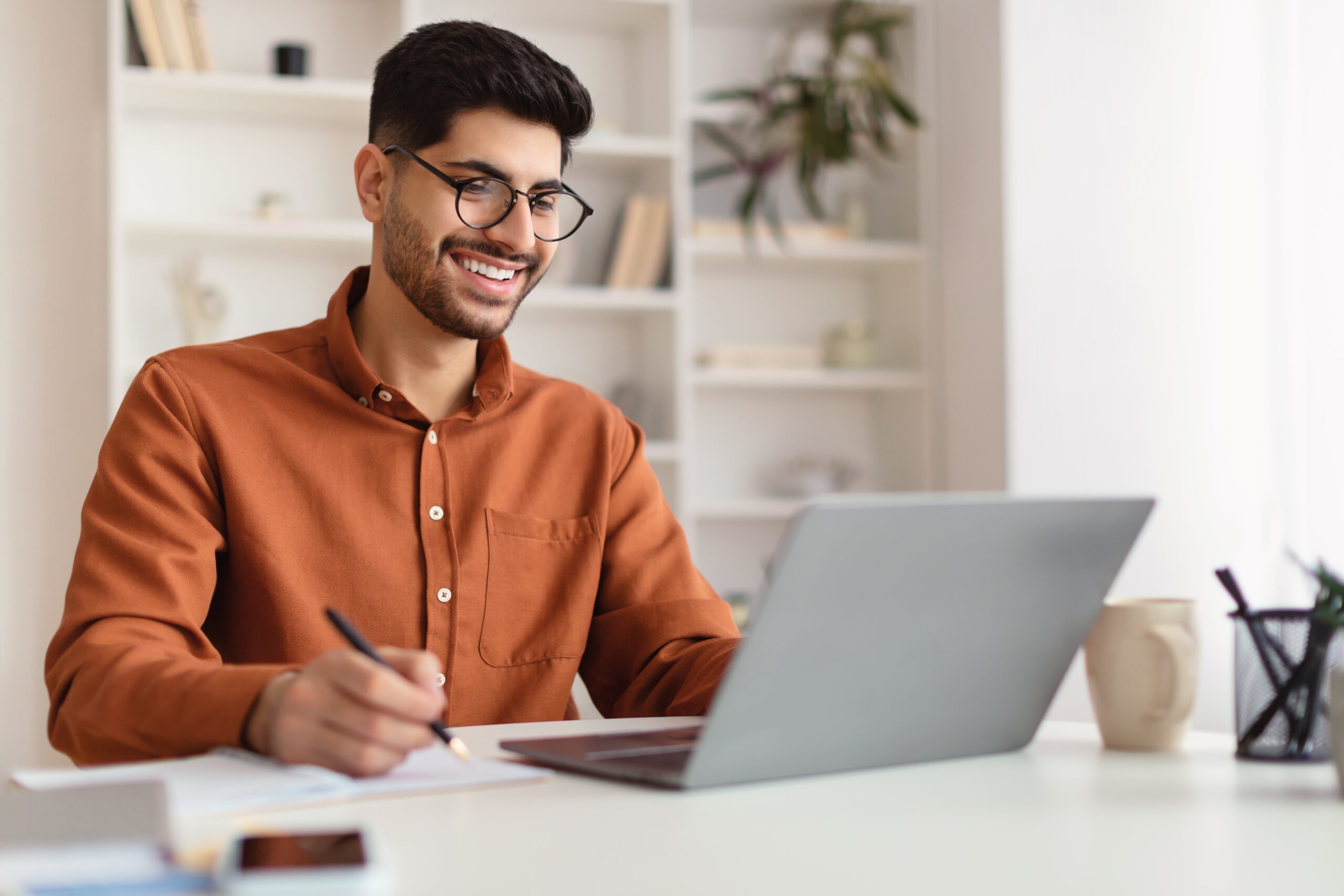 John Lennon said that everything in life has a price, nothing is free. This price …