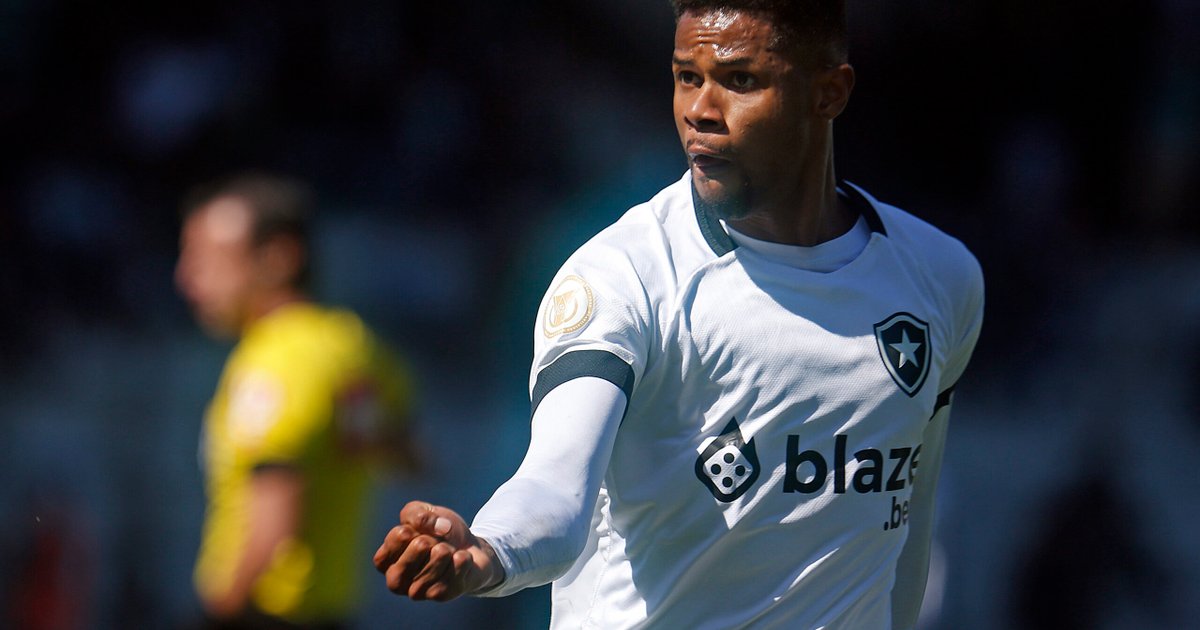 Junior Santos stay? Botafogo would have to pay around R$20 million to the Japanese club for the striker, Mazzuco’s bet

Hired with some suspicion by the fans of Botafogo, Junior Santos quickly became a starter with coach Luís Castro and has helped the team in the good campaign in the second round of the Brazilian Championship. The striker is on loan from Sanfrecce Hiroshima until the end of the year, and now the question remains whether or not it will remain for 2023.

According to information from “Canal do Medeiros”, according to the contract established between the parties, Botafogo would have to pay around R$ 20 million – or approximately US$ 4 million – to the Japanese club to stay with Júnior Santos permanently. Or try to negotiate this value, something that Sanfrecce considers difficult.

Even more complicated would be trying to extend the loan, as Júnior Santos has a contract with Sanfreece Hiroshima until the end of 2023 only. According to “Canal do Medeiros”, the striker arrived at Botafogo as a bet by football director André Mazzuco, who had known him since the time he played for Ituano, in 2018.

In a press conference last Saturday, Júnior Santos revealed his desire to stay at Botafogo and praised the support that the club gave him, but said that the focus now is to help the team in the final rounds and leave the contractual situation with their managers.

– I am very happy here at Botafogo. The club welcomed me, I have had all the support to improve, I managed to gain mass, my physical performance has improved, the club has given me all the assistance, from the physical trainer, the food staff, physical therapist… I talked to my manager for him to drive things and talk to the club, don’t tell me anything for now because I want to focus on these last games. This is my focus, I want to give 100% in training and games to achieve the goals at Botafogo and keep my head up, letting the board and the manager lead this. I would like to stay, but my main focus is on the games and on being able to take Botafogo as far as possible – he said.