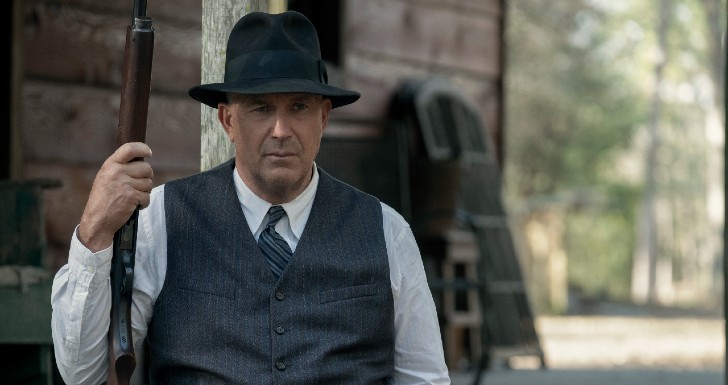 Kevin Costner has already worked with Danny Huston on the first two seasons of “Yellowstone”, and, for that very reason, he chose the actor to participate in “Horizon”, his new western project.

The film is currently being shot in Utah, in the United States of America, however, for now, there is no set release date.

The first actors to be confirmed in this project were om Payne (“Prodigal Son”) and Abbey Lee, who starred in “Lovecraft Country” along with Wasé Chief. Shortly thereafter, the rest of the cast began to be confirmed quickly.

“Horizon” will take place over a period of 15 years before and after the American Civil War, showing how society lived before the war and how, at the end of it, everything and everyone had to change the way they lived, survived and overcome. the past. The film is being developed as the first of a trilogy, even being referred to as a passion of Kevin Costner.

TRAILER | KEVIN COSTNER HAS NO BARRIERS IN THE HIGHWAYMEN

So, what do you think of this new project filled with big names full of success in its cast?

Previous Lula and the president of Argentina embrace each other after the election: ‘What a joy!’
Next Junior Santos stay? Botafogo would have to pay around R$20 million to the Japanese club for the striker, Mazzuco’s bet