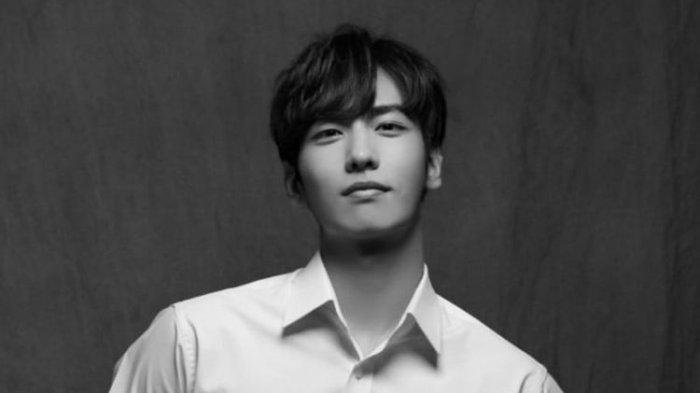 Actor Lee Ji Han, 25, who became famous for his participation in the second season of the reality show Produce 101, is among 151 people killed in the tragedy that occurred in Itaewon this weekend.

The news was confirmed in a statement by a spokesperson for Lee’s agency 935 Entertainment, “Lee Ji Han passed away due to the incident in Itaewon on October 29. We wish this wasn’t true and we are very shocked to hear the news. The family is in immense pain right now, so we are being cautious. May he rest in peace.”

Lee Ji Hans became known for the 2nd season of the reality show Produce 101 and the Korean web drama Today Was Another Nam Hyun Day in 2019. 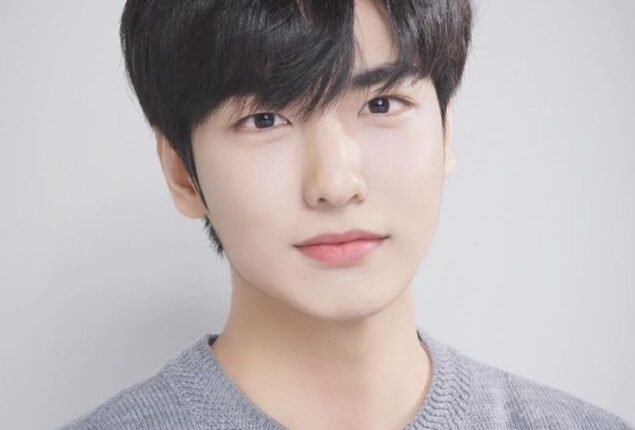 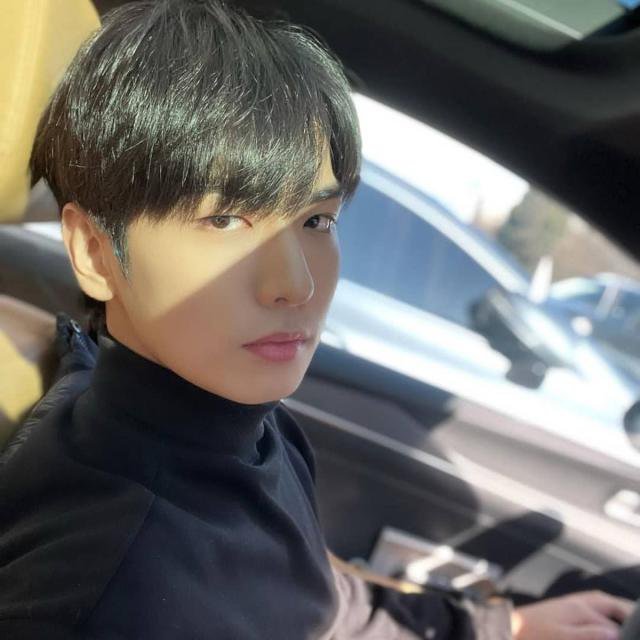 He is among 151 victims of tragedy in South Korea.Reproduction / Instagram

At least 151 people died during a Halloween celebration in Seoul, South Korea, on Saturday (10/29). According to international media, another 100 were injured in the riot.

Videos on social media show bodies on the ground and several people being rescued at the same time.

According to the BBC, the accident took place in a nightlife area of ​​the capital and occurred due to crushing between large crowds. South Korean President Yoon Suk-yeol has called an emergency meeting.

According to Yonhap news agency, the Fire Department confirmed that about 50 people had received cardiopulmonary resuscitation. Seoul Mayor Oh Se-hoon decided to return from a trip to Europe after being informed of the tragedy.

More than 100,000 people celebrated Halloween on the streets of Seoul, in the first major mask-free event since the beginning of the Covid-19 pandemic.

Previous iPhones are cheaper in the heats; see prices
Next Top Gun Actor: Will Maverick be Marvel’s Cyclops? Artist talks about the rumors surrounding the X-Men – Movie News