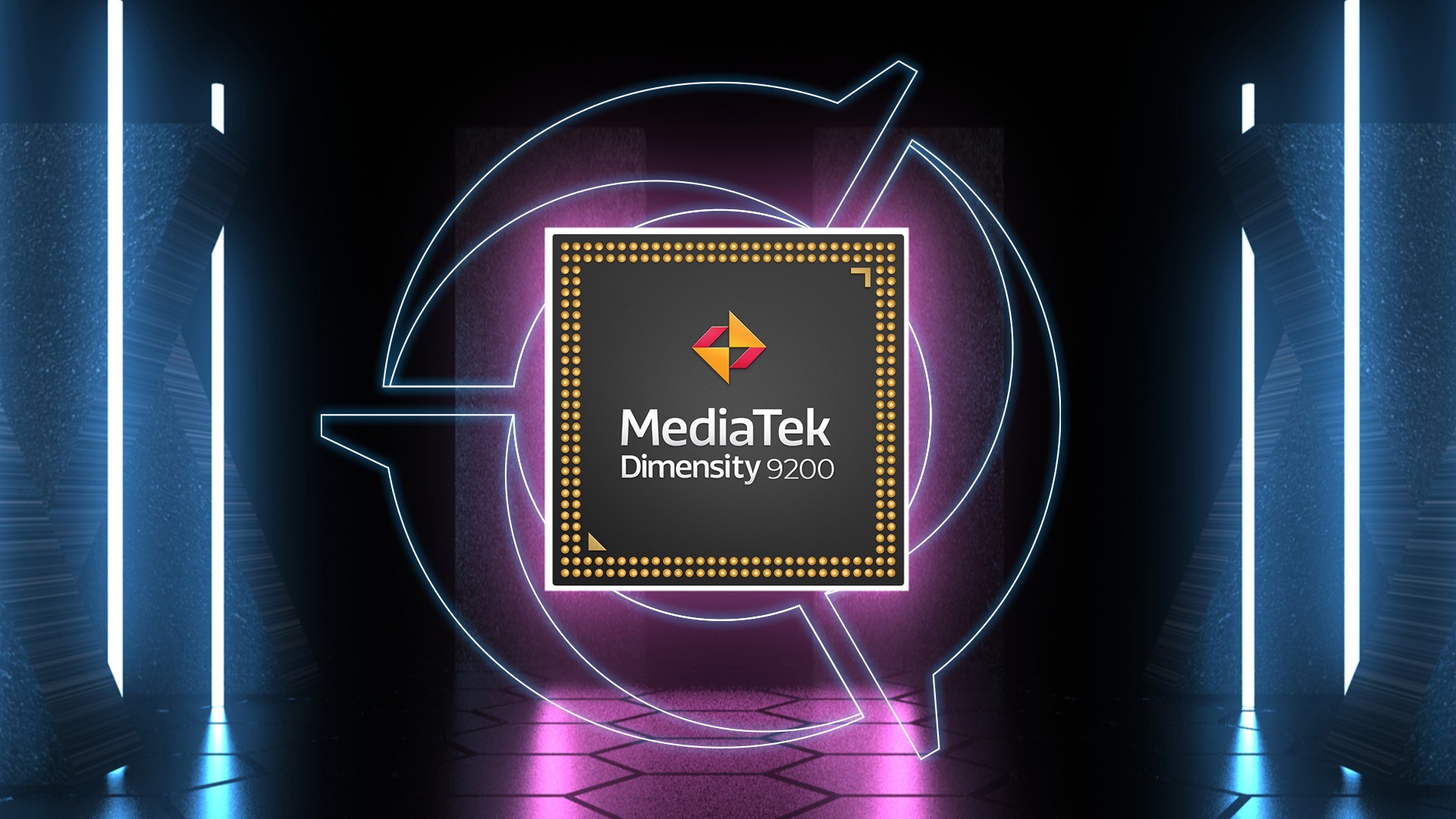 MediaTek is preparing to launch its new platform for high-end cell phones. Scheduled to be released soon, the Dimensity 9200 promises to deliver over 1.2 million points on AnTuTu. This Monday (31), leaks suggest that the hardware will have graphics processing power equivalent to the Snapdragon 8 Gen 2.

O Ice Universea popular industry leaker, has released benchmark tests with the alleged Dimensity 9200 that show its Mali-G715 Immortalis MC11 GPU Achieving Advantageous Scores on GFXBench — 228 FPS in OpenGL ES 3.1 and 328 FPS in ES 3.0, which shows performance on the same level as its future rival produced by Qualcomm.

O leaker suggests that the graphics performance of the Dimensity 9200 is “equivalent to Qualcomm Snapdragon 8 Gen 2” and both GPUs should outperform the Apple A16 Bionic, the chip used in the iPhone 14 Pro, which only reaches 190 FPS in OpenGL ES 3.1 testing.

Another similarity with the Snapdragon 8 Gen 2 is its architecture with 4 different types of cores, according to the leaker Digital Chat Station. The successor to the Dimensity 9000 is expected to sport a 3.05GHz ARM Cortex-X3 core, as well as high-performance cores at 2.85GHz and energy-saving cores at 2.0GHz.

It is worth remembering that the Dimensity 9200 is due to be presented on November 8th, therefore, all details revealed before the announcement should be treated in the field of speculation. For now, we do not know which will be the first phones equipped with the platform, but Motorola and other Chinese brands may be in the race for the hardware.

About a year ago, MediaTek broke records by bringing the Dimensity 9000 chip, which was able to surpass 1 million points in the AnTuTu test. Now, insider Digital Chat Station has released the exclusive image of what would be a first test with the Dimensity 9200 platform.

With one total score of 1.26 million, the new chip promises a 26% improvement over the previous generation. Before, MediaTek even launched a processor that bridges these generations, the Dimensity 9000 Plus, which promises a 5% increase in CPU and 10% in GPU performance. In practice, this chip scores 1.13 million points, so even compared to this one, the new results are superior. 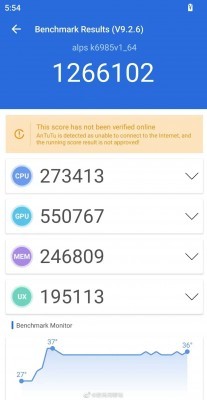 One detail is that even with an overall better score, the CPU score is on par with previous chips, and on the temperature chart it looks like the platform hasn’t been pressed to its full potential.

According to Digital Chat Station, the Dimensity 9200 has a Cortex-X3 CPU core, so even higher scores are to be expected soon, as we don’t know the nature of this interim test, nor what device the test was performed on. . 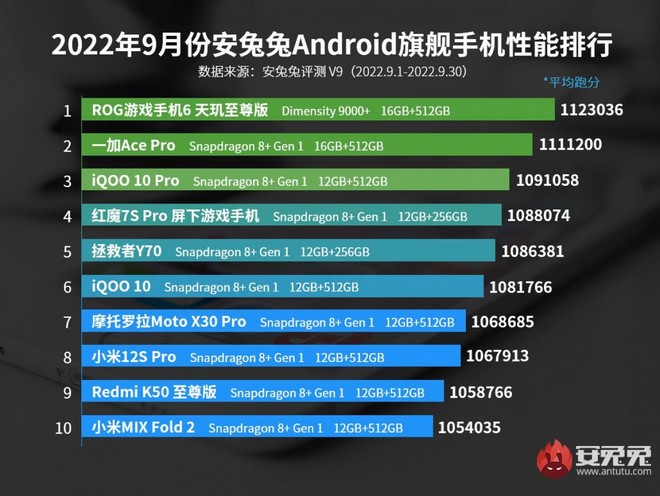 On the GPU side, the score seems more balanced, passing 550k, while this sector is in the 430k range on devices like the Asus ROG Phone 6D Ultimate, the best in AnTuTu’s December ranking.

The insider further says that MediaTek is using ARM’s latest Immortalis-G715, its most powerful GPU, but also the first to have hardware support for ray tracing. The component promises a 15% increase in graphics rendering performance over the G710 that was used on the old chip — and up to a 300% increase when ray tracing is involved.

The Dimensity 9200 could be officially unveiled in the coming weeks, as the previous generation was announced in mid-November. Perhaps the launch is intentionally timed before or after Qualcomm’s announcement.

Previous Cruzeiro vs CSA: ticket sales details for the cup match
Next Andréia Sadi shows emotion behind the scenes of the investigation: “I fainted”