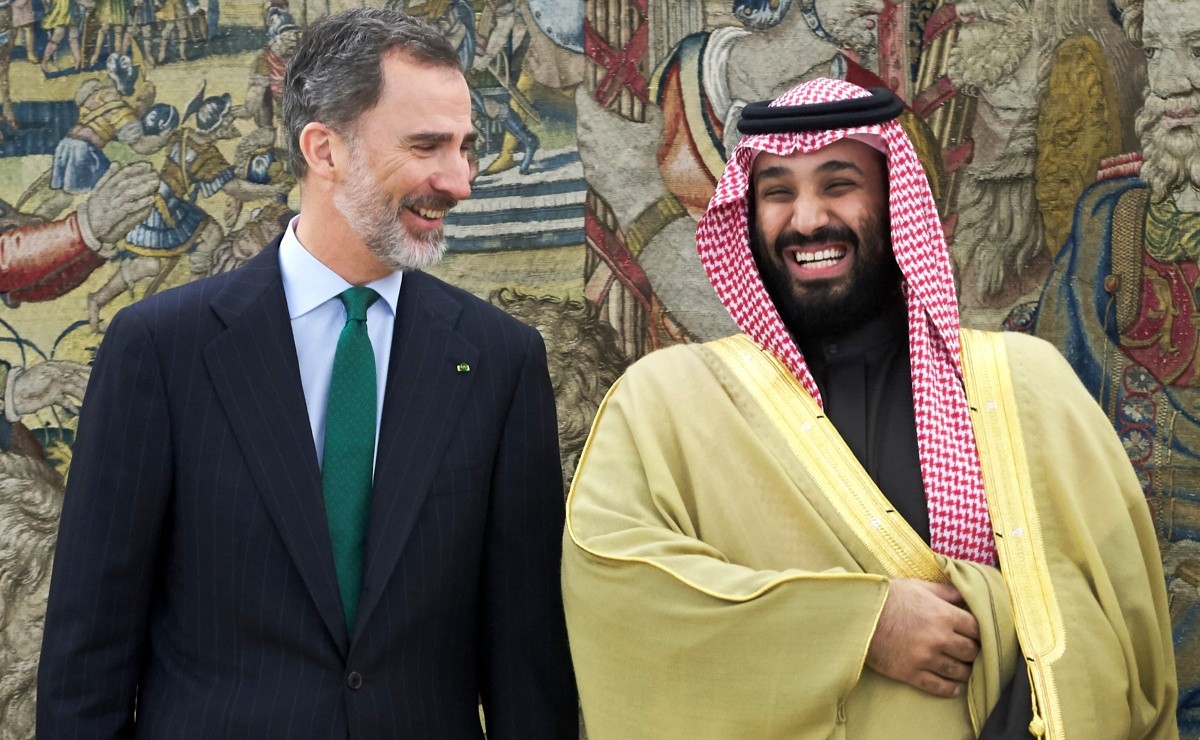 Club keeps an eye on the market

With a great campaign in the Premier League and with an ambitious project that promises to place it, in the long term, among the greatest powers in European football, Newcastle United keeps an eye on the market and, in addition, of Brazilian football.

The English club has made it clear that it will prioritize the hiring of young players so that they can have a margin for evolution. It was like this, for example, with the Swedish Isak, hired in the last window with Real Sociedad.

In this way, the club also looks to Brazilian football, considered one of the great ‘granaries’ of the ball. In the country, names such as Andrey Santos and Ângelo have already been linked to the team, but now another is gaining strength.

Eguinaldo in the sights of the English

This is also the young Eguinaldo, considered one of the great promises of Vasco. The striker is only 18 years old but has already played 18 matches for the Rio team’s professional team, scoring 3 goals.

According to The Chronicle, a portal focused on Newcastle, the English club may have to shell out 26 million pounds to close with the athlete. In reais, the values ​​reach 153.7 million.

Previous Thunderbolts: With Florence Pugh and Sebastian Stan, cast of the film is revealed by Marvel
Next Nubank releases news for the Ultravioleta premium card; check out