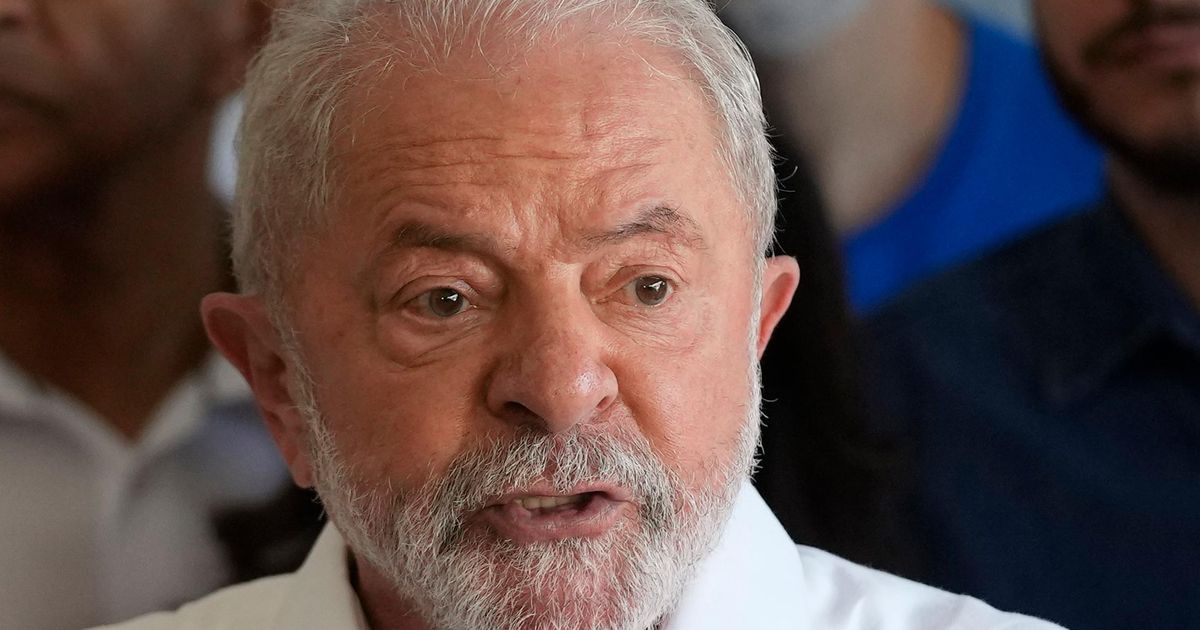 Phew… Democracy has been saved!

I am writing from the plane, heading to Paris, where I will live for the next six months as a visiting professor at the Université Paris 1 Panthéon-Sorbonne. With Lula’s victory in one of the most competitive elections in history and Bolsonaro’s defeat, it is hoped that the delusional litany that Brazilian democracy is at risk will finally end. After all, the “democrat” won and our democracy was saved, supposedly…whew…by sheer luck!

It is quite possible that persecutory nightmares still persist that “bolsonarismo” did not die even with the electoral defeat of its leader. But these tend to be diluted, just as the belief in a “coup” attributed to Dilma’s impeachment was diluted.

Since the surprising election of a typical far-right populist like Bolsonaro in 2018, many have trumpeted that the new wave of autocratization that swept through several countries in the world from 2010 onwards (Turkey, Poland, Venezuela, USA are some examples) would have definitely set in. in Brazil.

The dominant diagnosis among the vast majority of scientists and political analysts was that Brazilian democracy would face institutional setbacks or even succumb. This perception was reinforced by Bolsonaro’s adversarial stance, which, on several occasions, included truculent threats against political institutions, especially the Supreme Court.

The mistake of this argument lies in the fact that it interprets such threats to be credible. As if Bolsonaro had the political conditions to implement them given the institutional restrictions. It is evident that democracy lived under almost constant stress in its government, but political institutions and Brazilian society were much stronger and more resilient to the point of domesticating Bolsonaro, including forcing him into the game of coalition presidentialism. In reality, Brazil has not experienced a single institutional setback.

The Brazilian political system, composed of multiple institutional and partisan veto points, has the virtue of avoiding extreme exits and punishing, politically and/or judicially, those who exaggerate. In the same way that it restricted Bolsonaro’s illiberal threats, it will also offer strong restrictions to the new Lula government so that it does not behave in a deviant way again. The fact that no political force has achieved a majority in the Legislature is an indication that Lula, if he wants to govern, will not be able to ignore the median preference of Congress.

Brazilian democracy, in fact, has been “saved” not by Lula’s victory, but by the interactions of its sophisticated political institutions.

Previous If you use a NUBANK card, you can receive BRL 1,500 in your account; know how this is possible
Next Selena Gomez, Miley Cyrus and Ariana Grande are on the list of the most successful actors of the 2000s