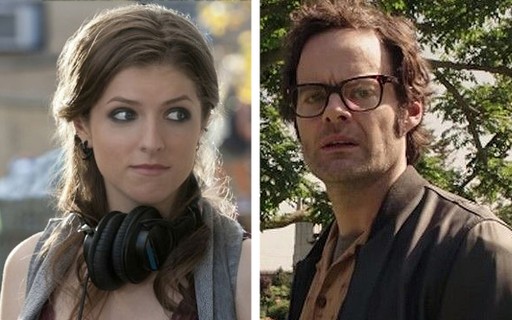 Everyone plays with the pieces they have. That’s why actress Anna Kendrick, 36, activated her ‘overcoming’ mode to the fullest and invited the crowd to spend a vacation on a yacht after breaking up with actor Bill Hader, 44.

The information was published by People magazine on Thursday (30). According to a source on the site, the actress of ‘Pitch Perfect’ went to have fun without Bill Hader, known for ‘It – Chapter 2’, and stayed the “last week of vacation on a yacht”.

“She was with a group of friends. They all had a lot of fun”, assured the informant to the website of the American magazine.

It was also this week that Entertainment Tonight revealed the end of the secret relationship between Bill Hader and Anna Kendrick. The romantic relationship of the two actors only came to light in January, after a Vanity Fair story. At the time, it was discovered that they had been “secretly together” for over a year.

Last month, ‘The OC’ actress Rachel Bilson made a rare statement on her podcast about her relationship with Bill Hader. She said it was a “very difficult separation” that took place “during the pandemic”. According to People, the breakup was in July 2020 and in a friendly way.

In another episode, also from last month, Rachel spoke with Mandy Moore and talked more about the breakup phase, when she “couldn’t leave my house” because of Covid-19 and “had nothing else to do but sit and feel and deal with it.” That’s when she admitted, “It was probably the hardest thing I’ve ever done. Harder than childbirth.”

Shortly after, therefore, actor Bill Hader entered the low-key relationship with Anna Kendrick. Before the split, in February, a source told People magazine that Bill and Anna were “a great couple” and with very strong chemistry. “They have a very fun relationship, very sarcastic and funny, but it all comes from a place of love,” the person added.

Previous Botafogo enters the Top 10 of the most valuable in Brazil and is second in Rio; see ranking
Next Lakers surprise Nuggets and breathe a sigh of relief after first win 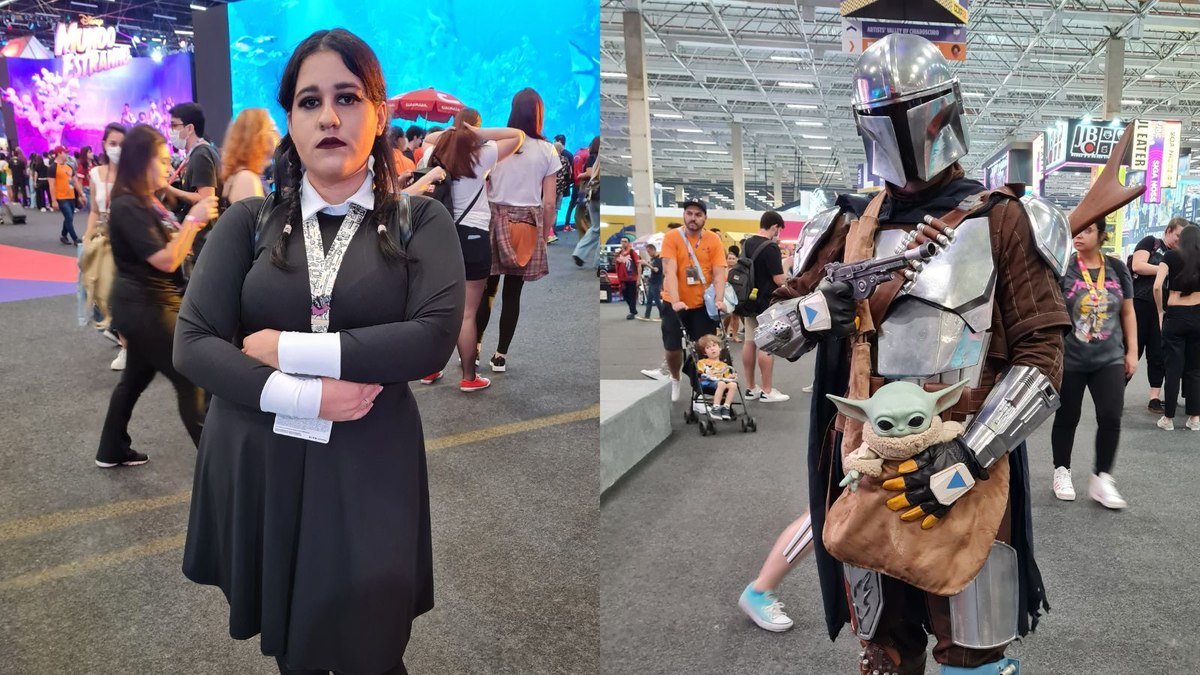 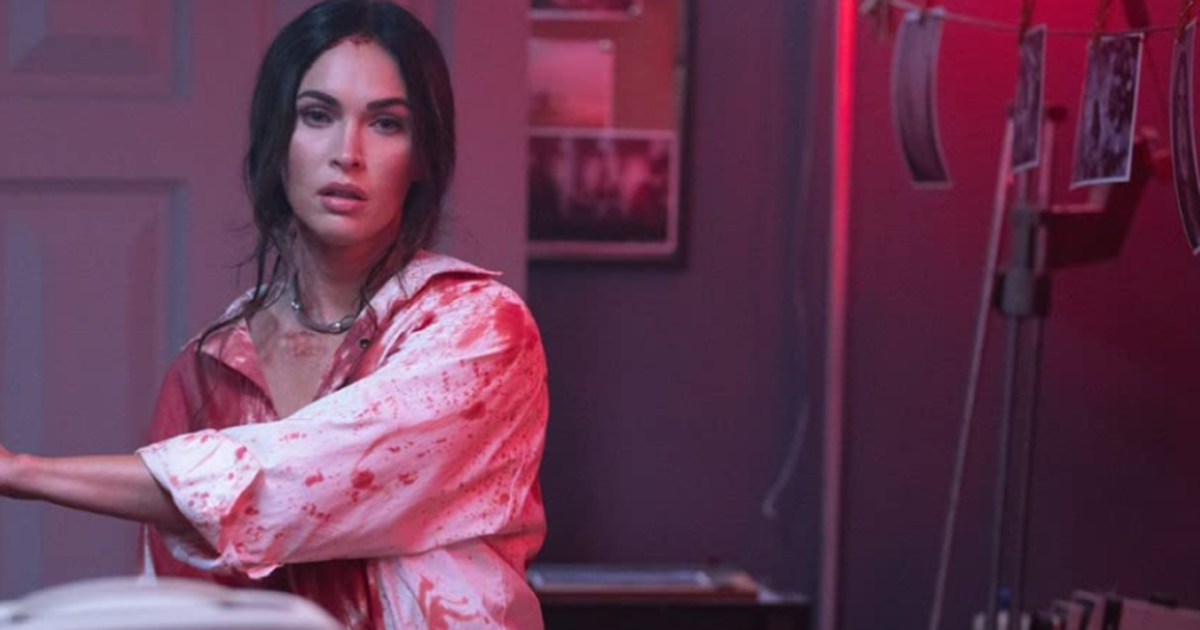 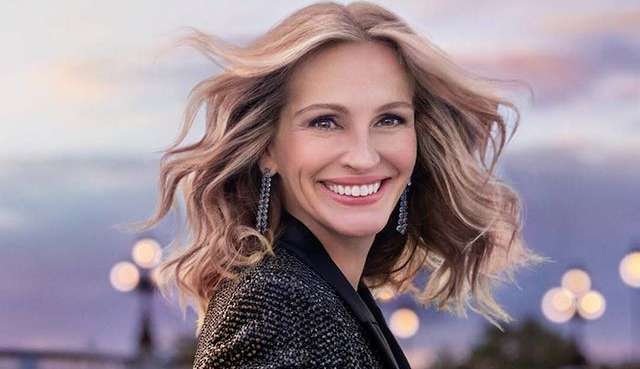 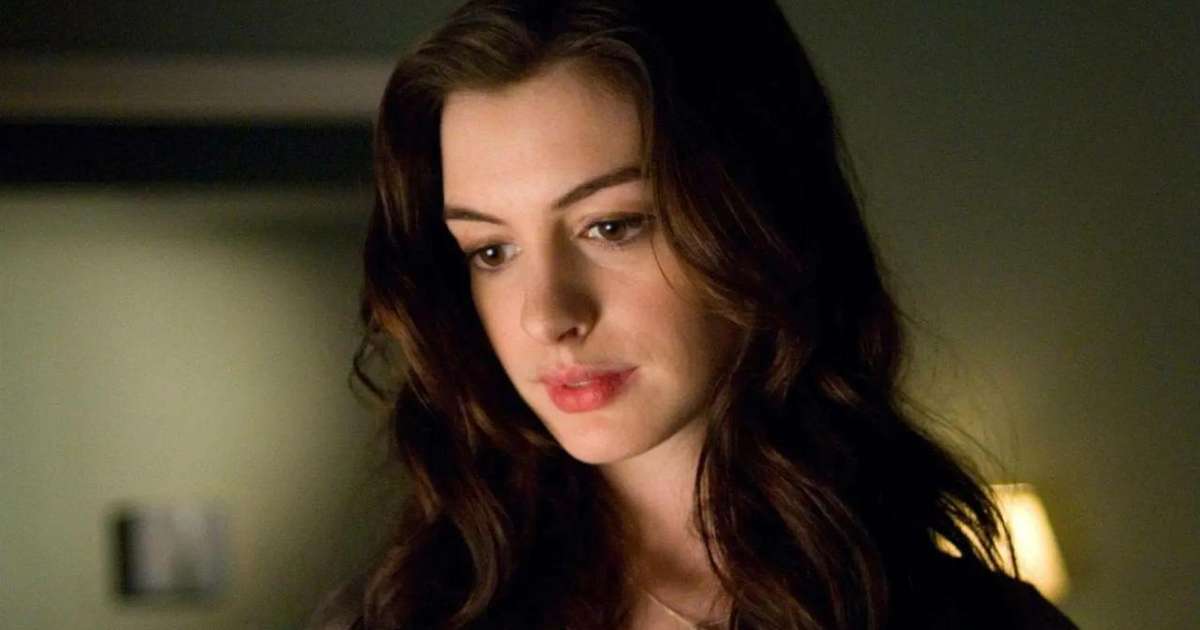