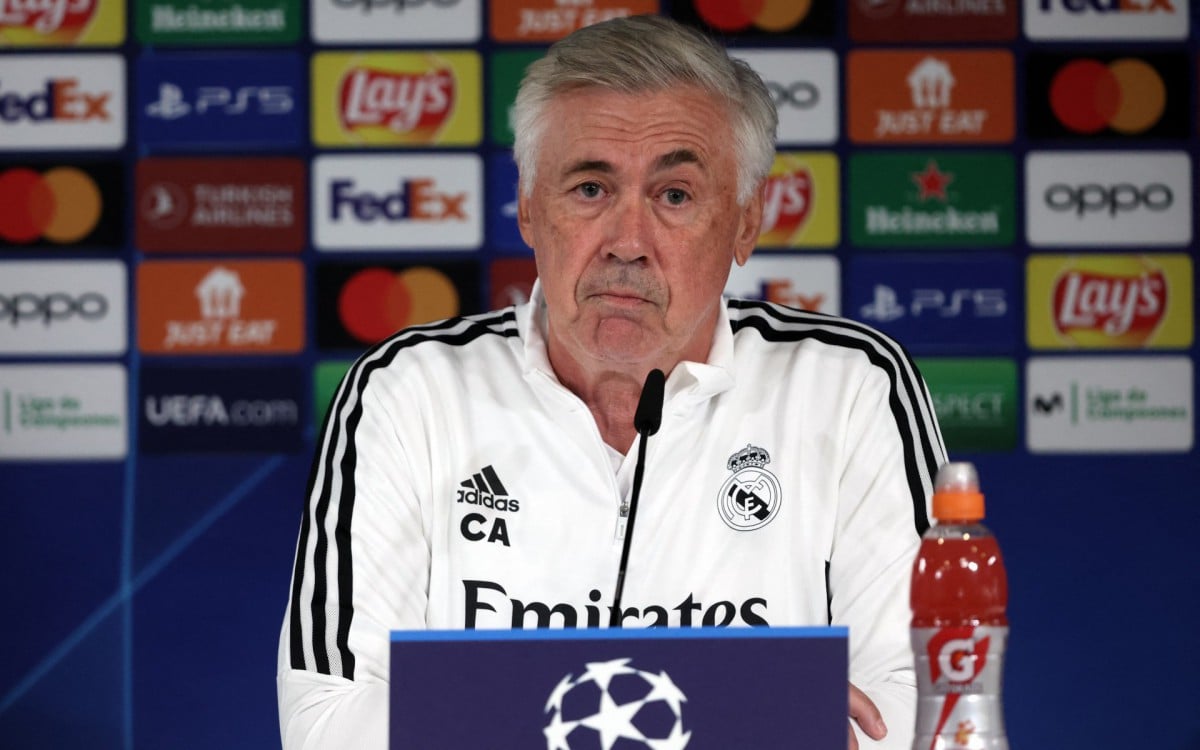 Rio – Forward Vinicius Junior, 22, is one of Real Madrid’s main highlights. However, the Spanish club also made a big investment in another player revealed by Flamengo who has not yet returned: it is the striker Reinier. In a press conference, coach Carlo Ancelotti praised the player, who currently defends Girona.

“He has quality. He did the pre-season with us and, for me, he is a midfielder who has quality, “box to box”. So far, I think he hasn’t been able to show his best level. There are players who are able to show it before, as a matter of character, and others after. We have examples of players who exploded at 30. He has the quality to play in a high-level team.” he said.

Reinier was part of Flamengo’s squad in 2019 and left the carioca club for Real Madrid after the Brazilian and Libertadores titles. The Spanish club paid around 30 million euros for the player.

Olympic champion for the Brazilian national team in Tokyo, the 20-year-old player was loaned to Borussia Dortmund and was unsuccessful at the German club. At the beginning of the current season, Reinier ended up being loaned again, this time to Girona, from Spain.