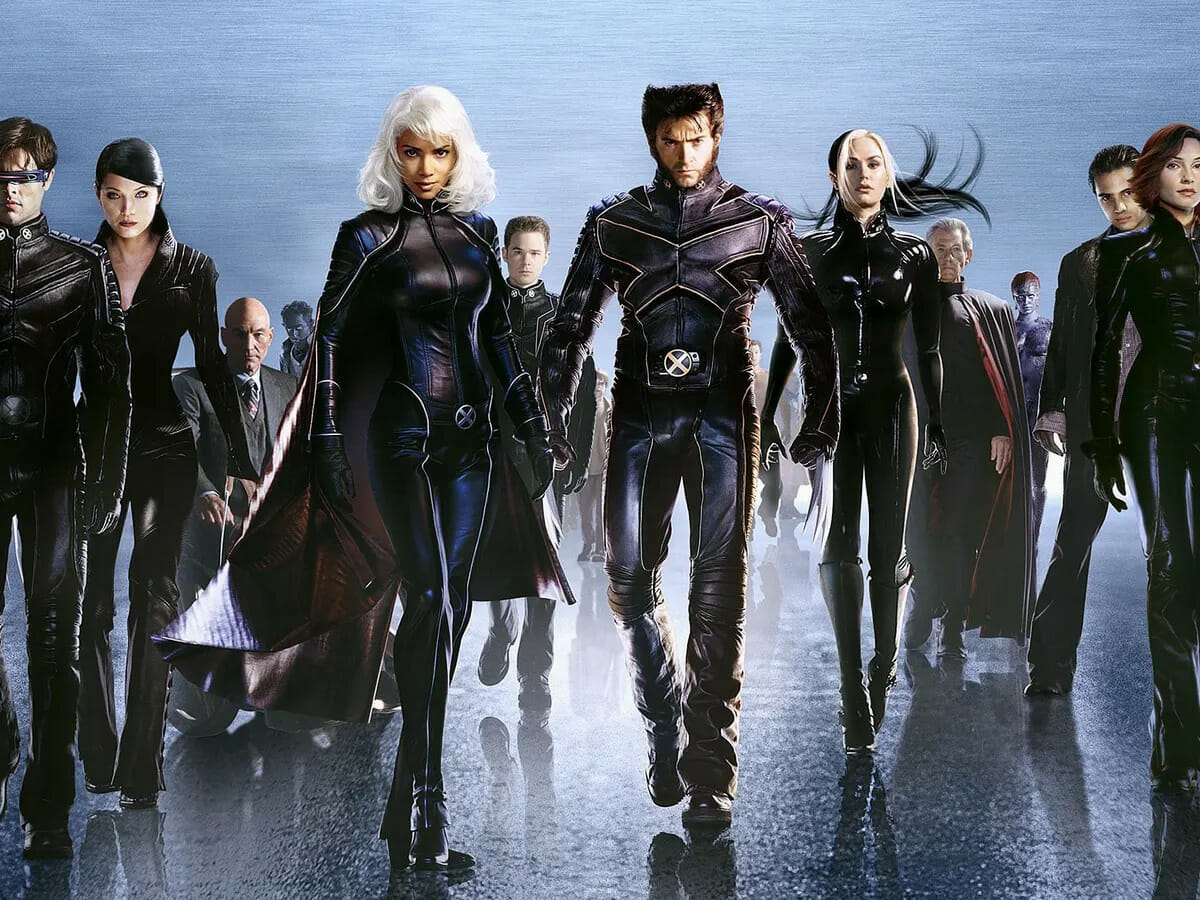 Scream Actress Becomes The Rogue From The X-Men In Amazing Cosplay; Look

With an X-Men reboot movie in development at Marvel Studios, fans are looking forward to seeing mutants on the big screen. The team led by Professor Charles Xavier is one of the publishing house’s most beloved.

However, development is quite slow, but the mutation is already slowly appearing in the MCU, as is the case with Ms. Marvel revealing herself to be a mutant.

Additionally, Hugh Jackman’s return to the role of Wolverine in Deadpool 3 further adds to the evidence that the X-Men movie isn’t that far off.

While the feature film from the famous Marvel team doesn’t arrive, one of the stars of the Scream series, Keke Palmer, made an incredible cosplay of the character Rogue (via CBR).

See the images below.

Keke Palmer, also known for the movie No! Don’t Look!, was speculated to be in the cast of the X-Men reboot.

The actress has already commented on her possible involvement, and has tried to deviate from any confirmation, although she wants to play Rogue.

“I don’t know. I just know the fans, the way the fans booked me, I have to talk about this every week. So if we’re adding Marvel to the game, let’s do that. I’m ready to be the Rogue,” she said.

Rogue was created by Chris Claremont and Michael Golden, making her debut in an annual Avengers comic in issue #10.

Another version of Rogue was played by Anna Paquin in the X-Men trilogy. She starred in the role in the first film of the 2000s, and the next two.

The actress was last seen in the role in X-Men: Days of Future Past, having only a small cameo in the 2014 film.

While many fans want to see Palmer in the role of Rogue, and she wants to participate as well, nothing has been confirmed by Marvel about the casting of the X-Men reboot.

Previous The risk of corruption 3.0; read the column of Moses Nain
Next Messi in MLS? Beckham’s club ‘is confident’ for a 2023 deal and has held meetings with the ace’s father