See the audience for the Libertadores final on SBT

SBT beat Globo in 11 of the 14 capitals with Ibope’s audience measurement in the Libertadores 2022 final, held last Saturday (29) and won by Flamengo against Athletico Paranaense.

According to consolidated data for the period with the ball rolling, Silvio Santos’ broadcaster scored 20.1 points in the PNT (National Television Panel), which is the weighted average of all measured squares. Globo in the same period recorded 10.5 points. Record was in third place, with 3.5 points.

SBT’s biggest victory was in Manaus. The broadcaster had an average of 37.4 points in the capital of Amazonas, against 6 points for Globo. In Rio de Janeiro, consolidated data pointed to Silvio Santos’ channel with an average of 28 points, against 8.4 for the rival. In Curitiba, SBT won by 23.8 to 13.1.

In São Paulo, headquarters of the station that broadcast the Libertadores final, there was expectation for the first decision without teams from São Paulo after two years with duels that had Palmeiras champion against Santos and Flamengo. But one more victory ended up recorded. There were 16.4 points for SBT, against 11.9 for Globo.

There was also a tie in Porto Alegre, where the two stations averaged 11.7 points during the game, which ended with a 1-0 victory in normal time.

Libertadores in the same period will be shown by Globo on open TV, in addition to ESPN channels on pay TV, and the Star+ and Paramount+ streamings. 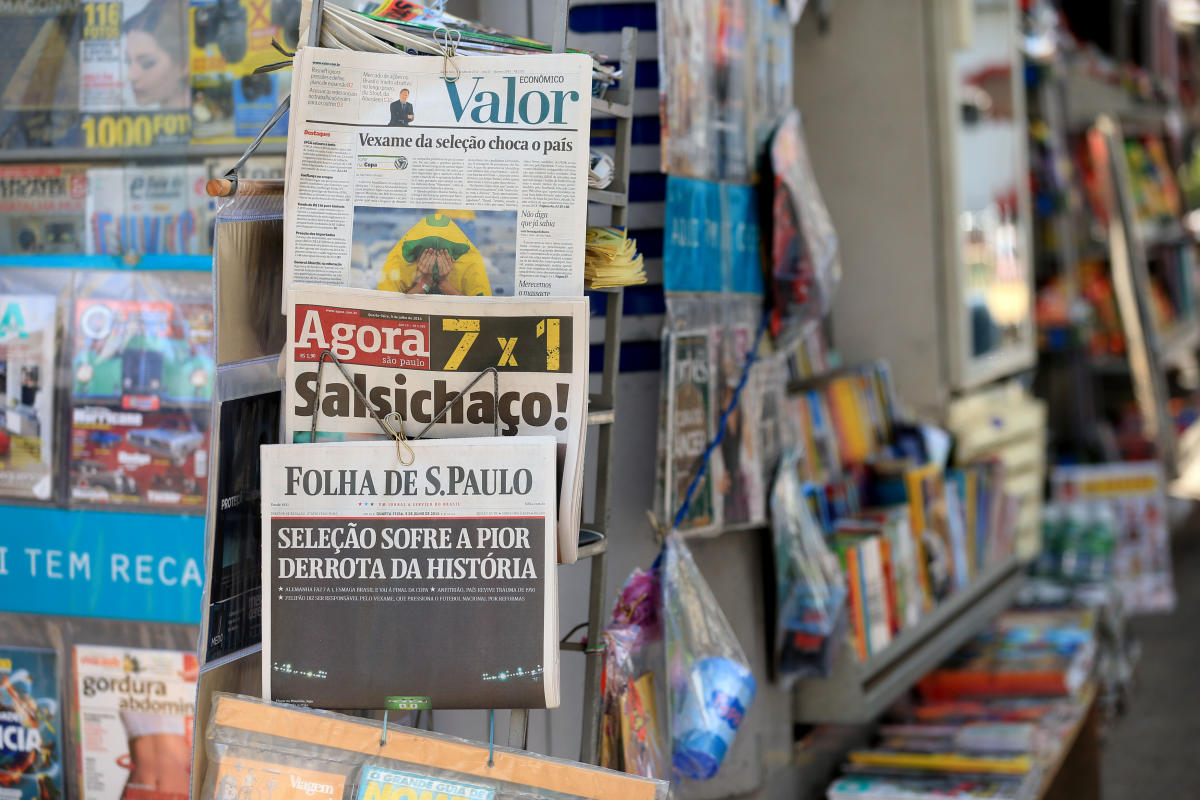 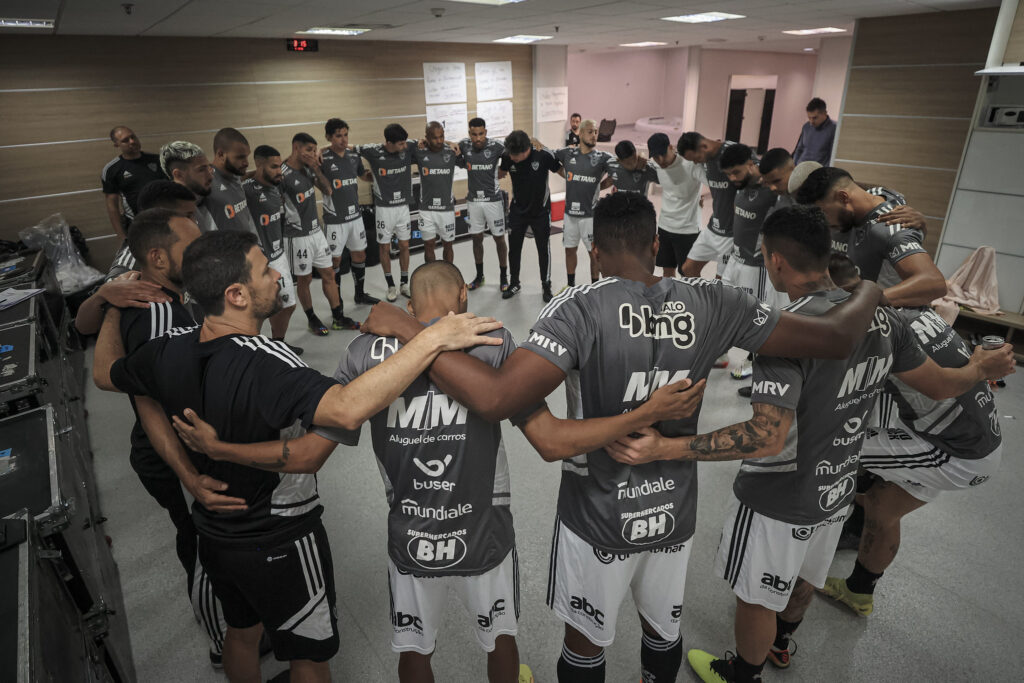