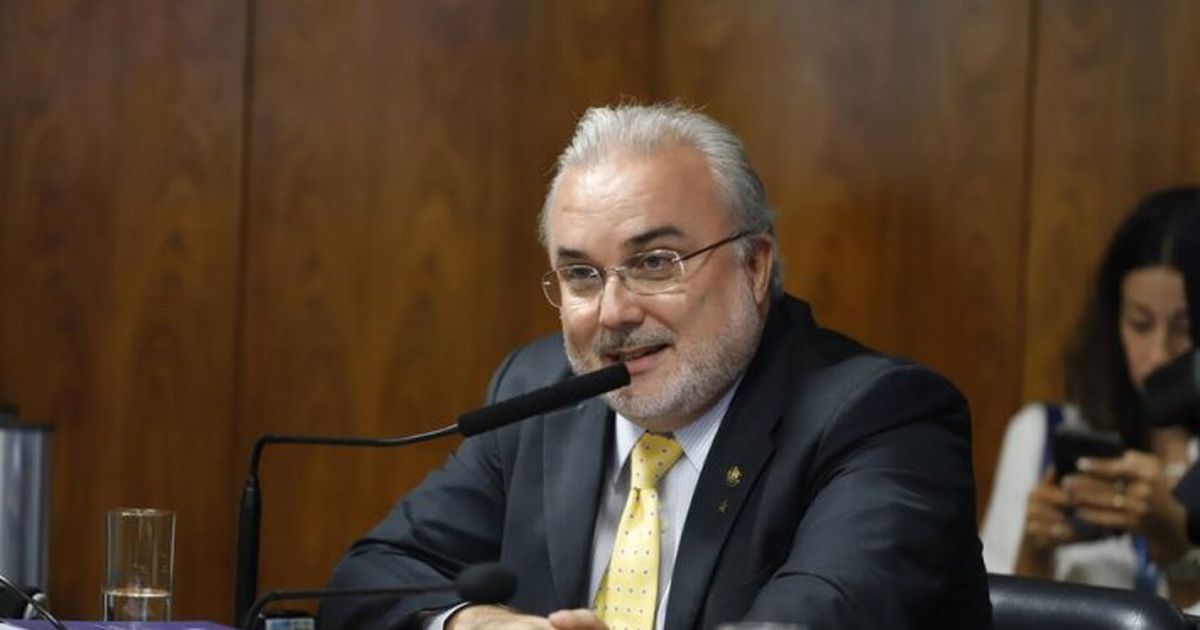 In the Lula government, the idea is that the state-owned company also turns to renewable energies; Prates played a relevant role in the regulation of offshore wind energy production (at sea)

RIO – The senator Jean-Paul Prates (PT-RN) is one of the most quoted names to assume the presidency of the Petrobras in 2023. According to the Estadão/Broadcast found, the idea would be to insert the company more comprehensively into the world of renewable energies. And Prates would be a good name for having been one of the protagonists in the regulatory framework for offshore wind power generation (at sea).

According to sources, the senator is also being quoted for the Ministry of Mines and Energy, but would be more interested in the state-owned company, as it would consider the ministry’s focus too broad. Lawyer and economist, Prates has nearly 30 years of experience in the oil and gas industry. He was a consultant before pursuing a political career.

The assessment of the next government is that Petrobras should seek to increase natural gas production as a transition “bridge” to the hydrogen, while refineries will be partially converted to produce biofuels. Still without a hammer, there is also the possibility of building a new refinery in the country, but also within the new concept of biorefineries.

With the refining expansion plans, the process of selling the refineries in progress will be abandoned, respecting all contracts that have already been signed. Before any movement, the new management of the company will analyze all the processes in progress.

The new government’s understanding is that it makes no sense for the giant Petrobras to limit its investments in pre-salt production, but rather to “mix” them with the transition to cleaner energies.

There should also be changes in the pricing policy, which should include the end of the import parity policy (PPI), as President-elect Luiz Inácio Lula da Silva (PT) said during the campaign.

Previous Wales is considering changing the national team’s name after the 2022 World Cup; see how the team would be called
Next Baby-sized mice terrorize UK retiree