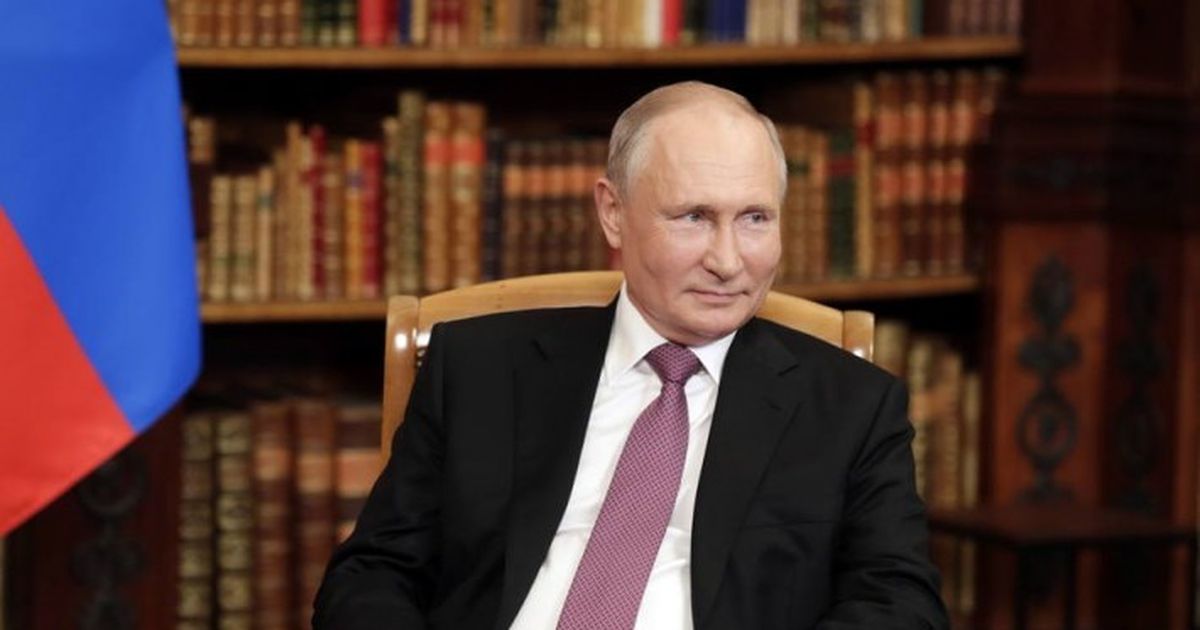 The risk of corruption 3.0; read the column of Moses Nain

So much Mohamed Bin Salmanthe crown prince of Saudi Arabiahow much Xi Jinpingpresident of Chinaand the tsar Vladimir Putin, launched fierce campaigns against corruption. Dictators have done the same thing all over the world. A good number of the accused were sentenced to death and the majority to long prison terms.

There is no evidence that corruption in the world has diminished. On the contrary, it seems that these anti-corruption campaigns are the preferred excuse for autocratic governments to attack their opponents. But, although there are few examples of success in fighting corruption, its mutations are increasingly shocking. To “normal” corruption we must now add kleptocracy and, to that, mafia states.

“Normal” corruption is transactional. It occurs when a private person or organization bribes public officials so that a certain transaction generates undue benefits for those involved. It is the traffic policeman who, in exchange for a payment, does not issue the speeding ticket, or the construction company who makes a secret payment to the municipal official so that he authorizes a few more floors in the building under construction, or the contractor who promises the 10% of the contract value if your offer is selected. This is classic corruption, version 1.0, seen to a greater or lesser extent in almost all parts of the world.

Classic corruption hurts, of course, and must be kept in check. It is a chronic disease that weakens society.

Unfortunately, in many countries corruption goes much further. These are nations ruled by kleptocrats (Greek: klepto translates to theft, and cracy to rule). It is a system in which the president, prime minister or monarch uses the country’s resources as their own and distributes them among relatives, associates, political allies and high-ranking military personnel.

We see kleptocracies on five continents: from Haiti in “Baby Doc” Duvalier to Kazakhstan in Nursultan Nazarbayev. Many of these kleptocrats keep their people destitute while stealing the country’s goods. But not everyone. The classic contrast is between Mobutu Sese Sekothe bloodthirsty kleptocrat of then Zaire (now Democratic Republic of Congo) between 1965 and 1997, and Suhartothe dictator of Indonesia between 1967 and 1998. Both were in power for almost as long, and each was more of a thief than the other. But Suharto allowed Indonesia to develop under his command, and Mobutu did not. Thus, the real per capita income of Indonesians increased 20 times during Suharto’s tenure, while that of the Congolese fell by 25% in the same 30 years.

As dramatic as kleptocracy may seem to us, it is not the main threat from full-scale corruption. Certain countries go further and become mafia states. There, corruption is no longer a source of illicit enrichment for rulers to be used as a powerful political instrument.

At Russia of Putin, in Venezuela in Mature and not Egypt in El-Sissi, rulers use corruption as a tool to increase their power within the country as well as in their international relations. Mafia states are the ultimate expression of corruption 3.0. It is no longer about criminal groups influencing the government from outside, but the seat of corruption is the government itself.

Putin, for example, uses characters like Yevgeni Prigozhinhead of Wagner Group, an army of mercenaries, to do the Kremlin’s dirty work around the world. From humble beginnings as a Kremlin chef – well, head of the company that took care of buying food from the government headquarters – Prigozhin grew in power and wealth alongside Putin to become an accomplice. Wagner’s dismal record of human rights violations leaves Putin’s cook no choice but to continue supporting the leader forever.

Corruption operating on a global scale and managed by autocrats in support of their geopolitical strategies is a threat to which the world has no effective responses. It must be recognized that corruption 3.0 is not just a problem for judges, prosecutors and police. It is a threat to the world’s democracies and to international security.

Previous Nubank releases news for the Ultravioleta premium card; check out
Next Scream Actress Becomes The Rogue From The X-Men In Amazing Cosplay; Look