Drones’ increased versatility and maneuverability is coming at a cost: It’s increasingly difficult to give them enough computing power to handle all their sensors.

That’s because, unlike humans and other living things, autonomous vehicles have no way of filtering out information they don’t need, which slows down their response time to changes in their environment – for example, by slowing down the speed at which they can navigate environments. crooked.

“There is this problem called ‘data throttling’. Drones cannot use their full flight capacity because there is too much data from their sensors to process, which prevents them from flying safely in certain situations,” explains Professor Andres Arrieta, from Purdue University, USA.

His student Katherine Riley then suggested a way out of this dilemma: Equip drones with sensors that do not require processing.

The solution developed by Katherine is a hybrid of the plastic bubble domes, which we all love to pop, with the cross-shaped openings in the plastic lids of soda cups, where the straw is placed.

The result is a dome designed to be inverted by a specific amount of force. So a combination of raised and lowered domes on certain parts of the wing, for example, can indicate to the drone’s control system that the wing is experiencing a dangerous pressure pattern. Other dome patterns can signify dangerous temperatures or that an object is approaching.

As a certain minimum amount of force is required to invert the domes, forces below this threshold are automatically filtered out, and simply do not reach the drone’s processor.

But if everything seems too ingenious and simple, any illusion of simplicity ends here.

If it seems strange that a reversible dome can remind a wing of dangerous conditions, just remember that humans and animals also use unrelated concepts to recognize relationships, a learning strategy called associative memory: When you’ve forgotten the name of a place, for example, you can use a detail you remember to remind you; recovering a partial version of memory allows you to build a more complete version of that memory.

It was enough to transform a plane full of domes into a metamaterial, which was done by covering the wing and its domes with a coating containing sensors, responsible for detecting when each dome changes from pressed to released and vice versa. When they detect the change in the shape of each dome, the sensors trigger a memoristor, the electronic component with memory that is the basis of all neuromorphic computing, the one that mimics the functioning of the brain.

Each memoristor receives the signal from each sensor and then “learns” by remembering the pattern that a certain level of force creates on the surface of the wing.

In practice, a drone wing would be able to quickly recall a pattern associated with a dangerous condition because the metamaterial keeps a record of all its partial memories – inverted dome patterns – as a single complete memory that these patterns create together. Based on their first experiments, the researchers believe that the metamaterial doesn’t need to store anything to retrieve information it stores within itself over time.

Next, the researchers intend to test all of this in practice, on real drones, looking at how the material responds to the environment based on the information it learns from the domes. And since everything can be manufactured using existing techniques, Professor Arrieta believes it will be possible to build a drone or plane wing using this smart material within the next three to five years. 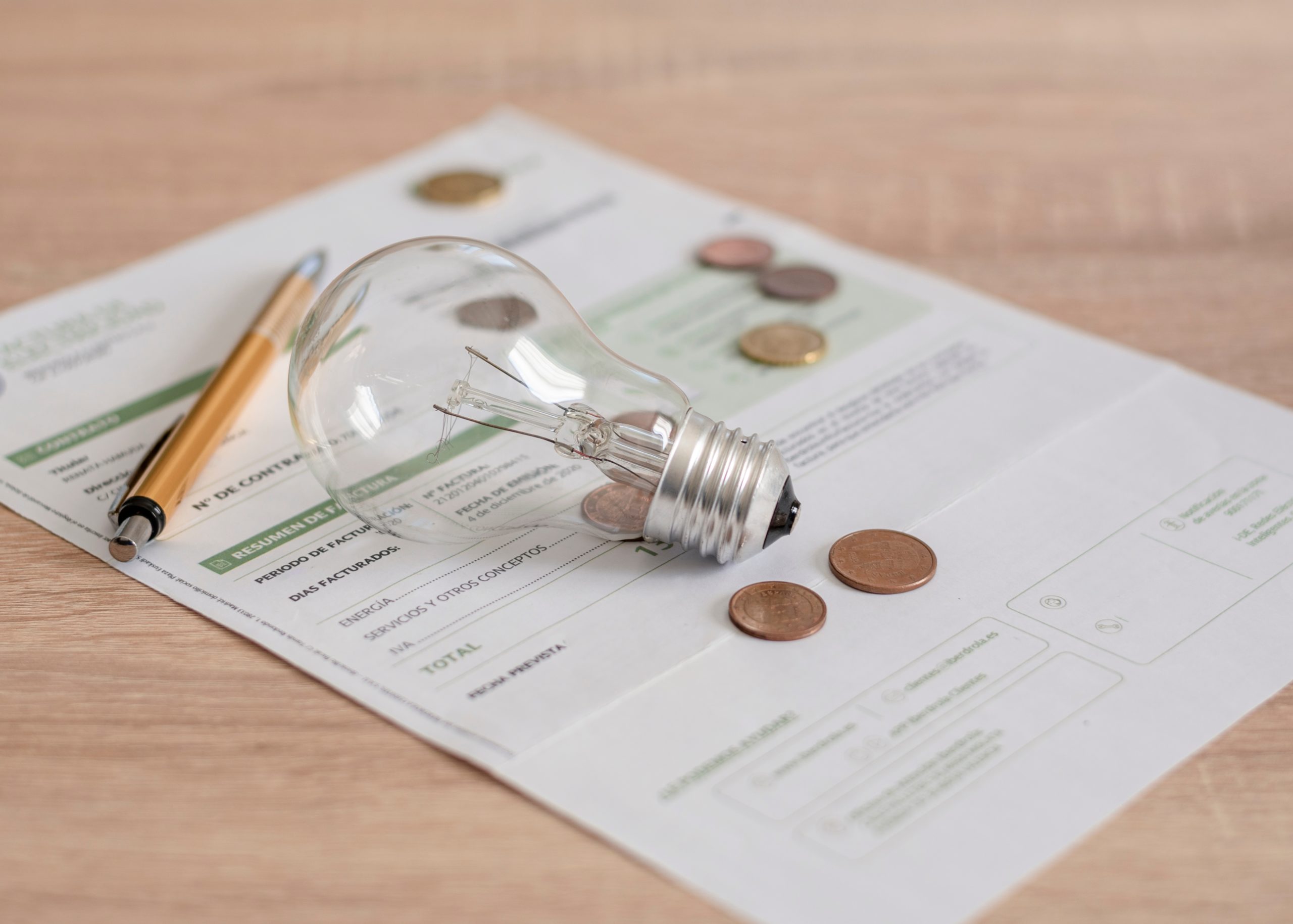 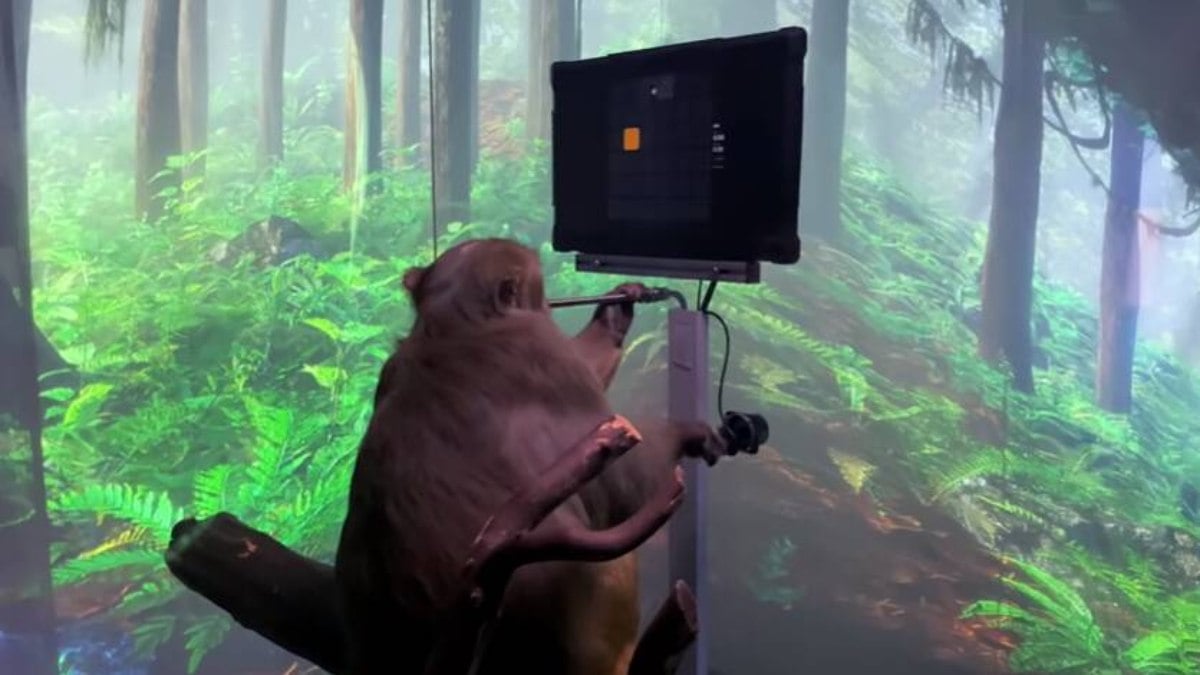