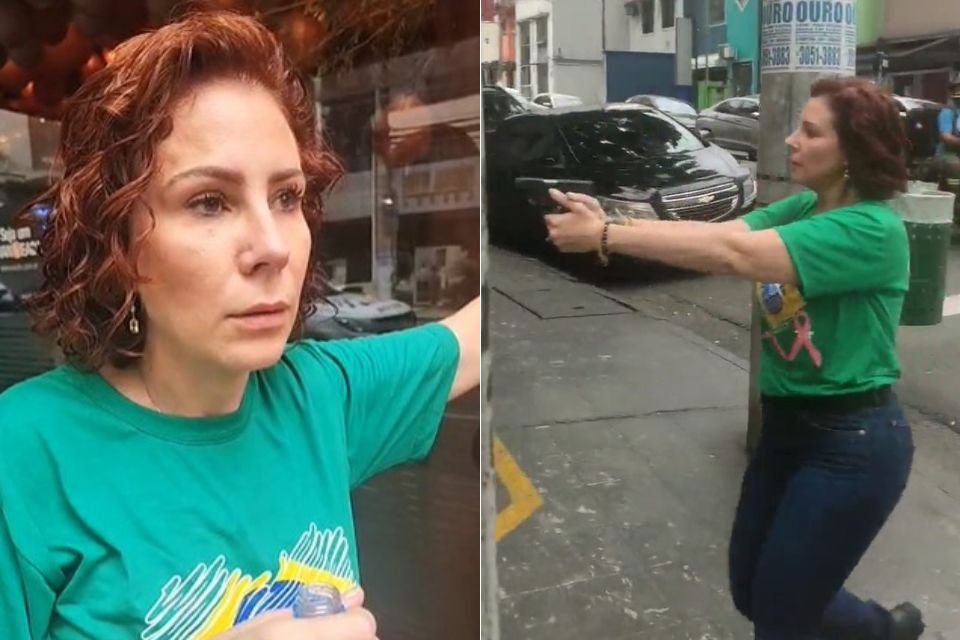 Re-elected federal deputy Carla Zambelli (PL) stated that she knowingly ignored the decision of the Superior Electoral Court (TSE), which prohibits the carrying of weapons in the 24 hours before the election. The parliamentarian pulled out a gun this Saturday afternoon (10/29), in the middle of an avenue in São Paulo (SP).

“I was consciously ignoring the resolution and I will continue to ignore the legislation of Mr. Alexandre de Moraes, because he is not a legislator. He is simply the president of the TSE and a member of the STF. He cannot at any time make a law, this is judicial activism,” he told the metropolises.

A resolution passed by the TSE in 2021 determines that Collectors, Shooters and Hunters (CACs) are prohibited from carrying weapons on election day, in the 24 hours before the election and in the 24 hours after it.

“The measure aims to protect the exercise of the vote from any threat, concrete or potential. In addition, it seeks to prevent armed confrontations resulting from political violence,” says the court.

The Court further stipulates that failure to comply with the resolution will result in arrest in flagrante delicto for illegal possession of a weapon without prejudice to the corresponding electoral crime.

Zambelli was caught walking with a gun in the city of São Paulo. She pulls out her gun, crosses the street and enters a commercial establishment.

The case took place between Joaquim Eugênio Lima and Lorena avenues in the Jardim Paulista neighborhood, West Zone of the capital.

In her profile, Zambelli claims to have reacted after being attacked and cursed by a black man who supported the presidential candidate Luiz Inácio Lula da Silva (PT). The candidate took part in a walk with supporters on Avenida Paulista, in a region close to the event.

According to a report, the deputy was in a restaurant when she was approached by a group of supporters of the former president. They would have approached the deputy and hurled curses. She further claims that she was pushed and that someone spit on her. Then she shows a mark on her knee.

“They pushed me to the ground, they used a black man to come at me, but there were several people,” he says. “I said I was going to call the police, that he had to wait, he escaped, I took out my gun and ran after him asking him to stop, he scared to stop inside a bar. I asked him to wait for the police because he was going to be caught.”

A video obtained by Guilherme Amado’s column, from metropolisesshows that Carla Zambelli was not pushed by the man she later chased, armed, and cornered inside a bar.

The images show that Zambelli stumbles on her own and, when she gets up, runs after the man with one of his security guards, who already takes out his gun and points it at the black man.