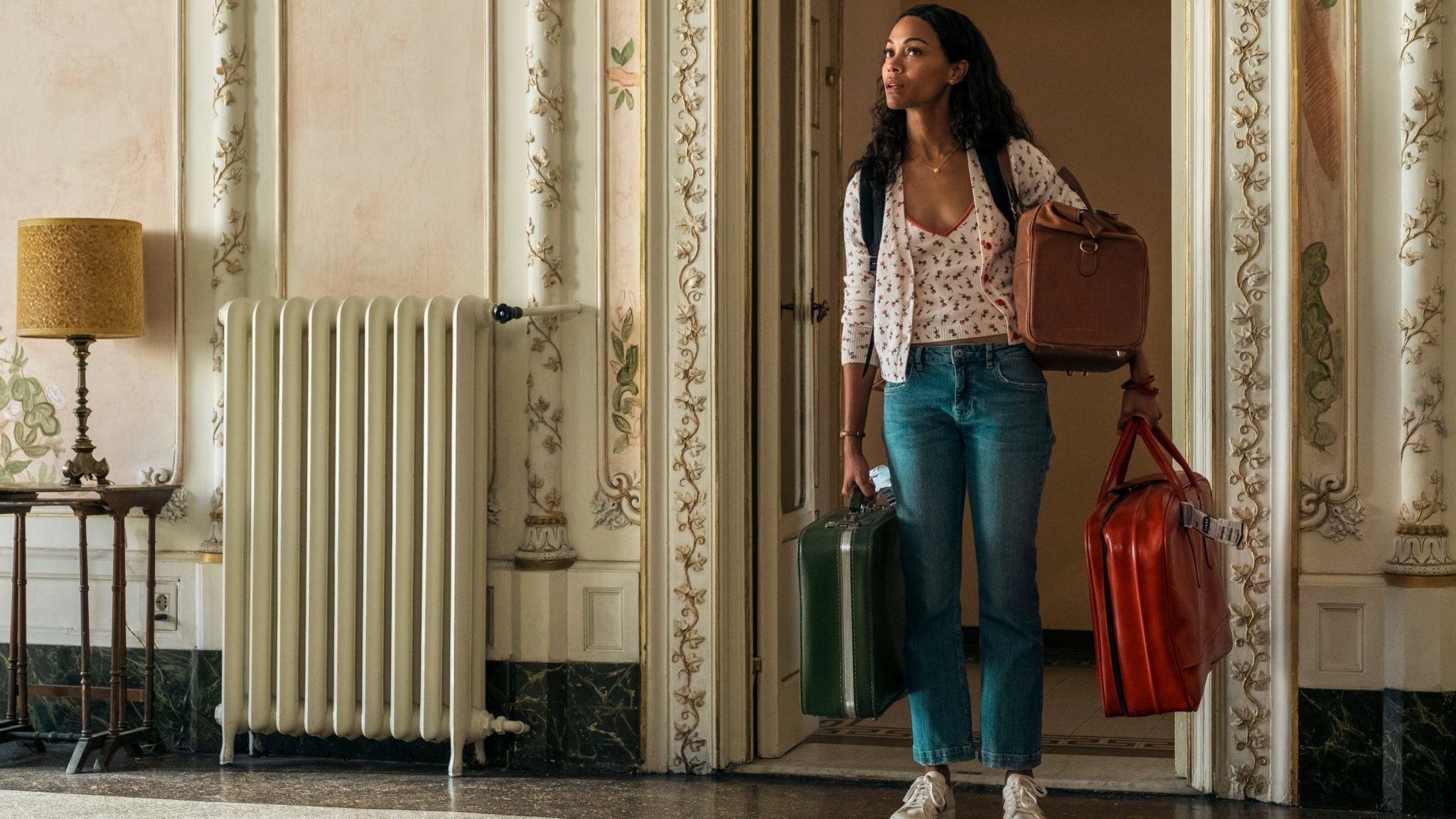 During the Martha’s Vineyard African American Film Festival (MVAAFF) that took place this past weekend, Netflix showed the first episode of ‘fresh start‘, his new miniseries starring Zoe Saldana and Eugenio Mastrandrea. And today (08) the streaming platform officially released the first images of the project.

The eight-episode miniseries centers on the character Amy (Zoe Saldana) who ends up falling in love with Lino, a Sicilian chief, played by Eugenio Mastrandrea. The two have different life stories, and from this relationship they will end up becoming each other’s family. But Lino ends up losing a battle against cancer and Amy will have to overcome her pain in order to raise her daughter with all the love, joy and hope possible.

The story of Restart is based on the homonymous memoir written by Tembi Locke, in which she transcribes her experience of knowing love and also of loss, after the death of her husband.

Tembi talked about the casting process and how it was a dream come true to be able to have Zoe Saldana as an integral part of it all: “Having Zoe Saldana participate in Recomeço was literally a casting dream. We knew that casting certain characters would be a challenge, particularly for the lead role of Lino, based on my late husband. Attica (Tembi’s sister) called me after she saw an actor audition for the first time. She had a visceral reaction and said we should accompany each other on the phone while I watched. From that connection, we realized. Here was someone we didn’t know, but who seemed to be part of the family. Everyone in our cast causes that feeling.”

Sign up to receive our news and updates in your email and cancel whenever you want.

Netflix has scheduled the release of Recomeço for October 21st. 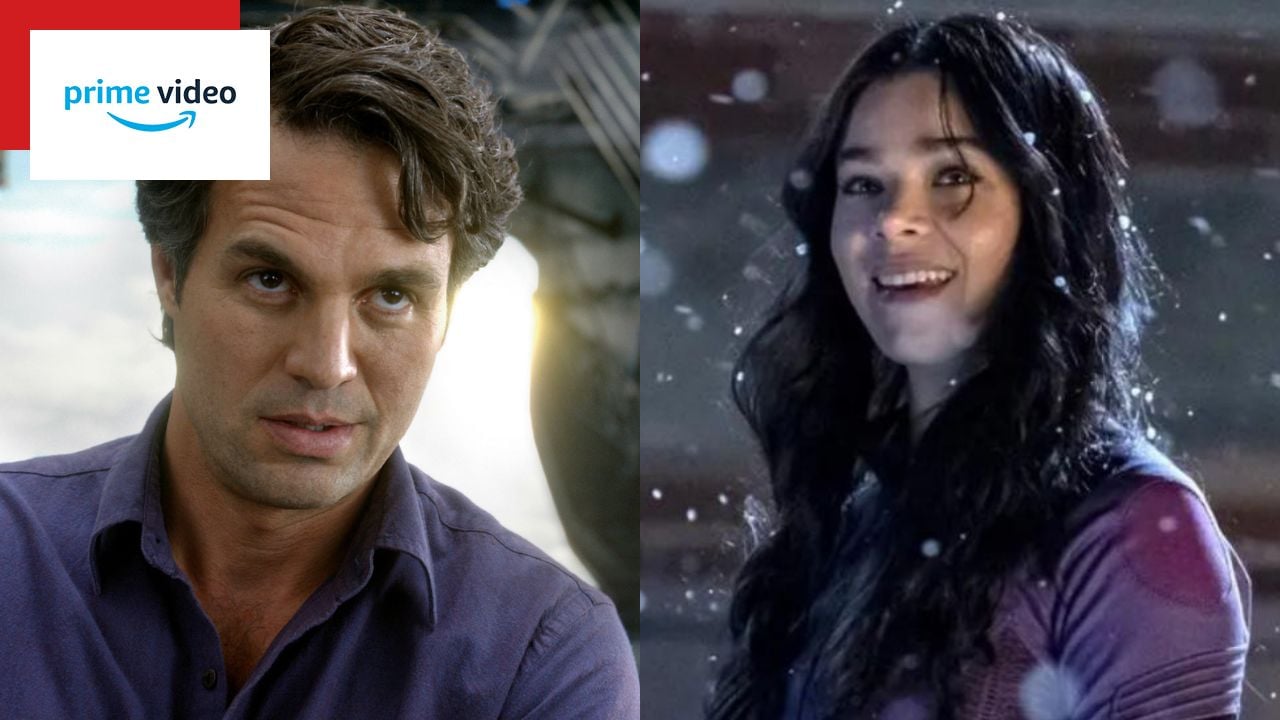