Amazon Prime Music grows on top of Spotify. Is it worth changing?

Amazon Music, the music streaming service of the American technology giant, announced today (1) a significant change. Prime service subscribers will now have access to 100 million songs in the catalog, without ad interruption. Before, they were limited to just 2 million, with advertising in between.

With the change, Amazon signals a direct attack on the main competitor in the segment: Spotify. As many people already subscribe to the Prime service (whether because of the free shipping in the virtual store, Prime Gaming or Prime Video), the expectation is that they will stop paying the rival to enjoy Prime Music, which is already included in it. package.

According to the companies’ own data compiled by the consultancy Business of apps, Spotify is the most popular platform in the segment (33.3% of the market). the amazon music is in third place (13.7%), in a fierce dispute with Apple music (17.8%), former leader.

The question then is: with these changes to the Amazon app, is it possible to abandon Spotify and invest in the Prime subscription? Below are some comparisons so you can make the best decision.

For starters, Amazon Music won’t be completely free for the Prime subscriber yet. To listen to a record, for example, he will still need to do it in shuffle mode. The same goes for playlists. It’s a similar tactic to the free version of Spotify. The advantage is that, unlike Spotify, it will not hear ads.

If the person wants to unlock all the features of Amazon Music, it is necessary to upgrade the Prime package. It will go from R$ 14.90 to R$ 16.90 per month.

But the main question for those looking for a music streaming service is: will I be able to hear the artists and songs I want? In that sense, the expansion on Amazon Prime Music to 100 million tracks is really significant.

As a basis for comparison, Spotify itself, which once had a more modest catalogue, but gradually expanded it in its path towards market leadership, reports today that it has more than 80 million songs available.

That is, you will hardly miss a classic or a hit of the moment because you can’t find it.

And the podcast options?

Spotify already has some renowned exclusive podcasts, including in Brazil, such as the journalistic “Café da Manhã”, in partnership with Folha de S.Paulo, and the talk show “Mano a Mano”, hosted by rapper Mano Brown.

In that category, Amazon Music is still eating dust. It even has some exclusive national productions, such as the talk show “Amazon Music News” and the musical “Rediscover”, but there are some problems.

First, they are few. Second, precisely because Amazon Music isn’t the size of Spotify, they don’t resonate so much as to be worth a subscription. Third, the few exclusive podcasts in Portuguese have a small number of recent episodes, or else they gain episodes very sparsely (the “Amazon Music News”, for example, is biweekly).

The reformulation announced today bets heavily on this format, but the appeal is much greater for the foreign market: Prime subscribers will receive full access to the catalog of Wondery, a producer that was acquired by Amazon, with hits like “Dr. Death” and “Dirty John ” (both inspired TV series). But, of course, all are in English.

For those who speak the language, the proposal can be advantageous. Some productions, previously distributed on several channels, will become exclusive to Amazon Music, such as the true-crime podcast “MrBallen Podcast: Strange, Dark & ​​Mysterious Stories”.

How is the navigability?

Amazon has a dismal track record on the interface of its streaming products. Prime Video has always seemed confusing, not very intuitive, not knowing how to make the user’s life easier or present the novelties in the catalogue. After much criticism from the public, just this year it received a slight overhaul, but it still falls short of rival Netflix.

The good news is that, in general, Amazon Music and Spotify are very similar in this regard – both on the web and mobile versions.

The bad thing is that Amazon Music is a little less “clean” and affordable, as well as apparently slower loading. In the web version, Spotify has some advantages, such as a fixed menu on the left, centralizing the navigation options. On Amazon Music, it sits at the top, with fewer options.

Something especially irritating about Amazon Music (and that also happens on Prime Video) is that when you do a search, the platform makes suggestions on how to complete the term being written. Spotify goes straight to the point: it brings you options for songs, podcasts, playlists and artists that start with the same lyrics.

And now… is it worth changing?

In the end, the expansion of Amazon Music benefits for Prime subscribers makes streaming quite attractive. As usual, Amazon takes advantage of the colossal size of a company that operates on several fronts.

Spotify Premium has several subscription plans, ranging from R$19.90 per month for the individual offer to R$34.90 per month for the family offer (which supports up to 6 accounts). For those who like to listen to music, it’s worth subscribing so you don’t have to deal with ads, can download tracks and listen when you’re offline, and select specific songs within albums and playlists.

However, for the more casual and less selective listener, just having a Prime subscription makes the Amazon app a great option.

It is worth remembering that, before making any decision, you can test both platforms for free.

When you buy through our link, we earn a commission, but you don’t pay extra for it.

Previous “There are 4 games left to be purchased”; Filipe Luís ‘craves’ that Flamengo will settle with a defender worth R$ 46.3 million
Next More grain ships leave Ukrainian ports despite Russian suspension 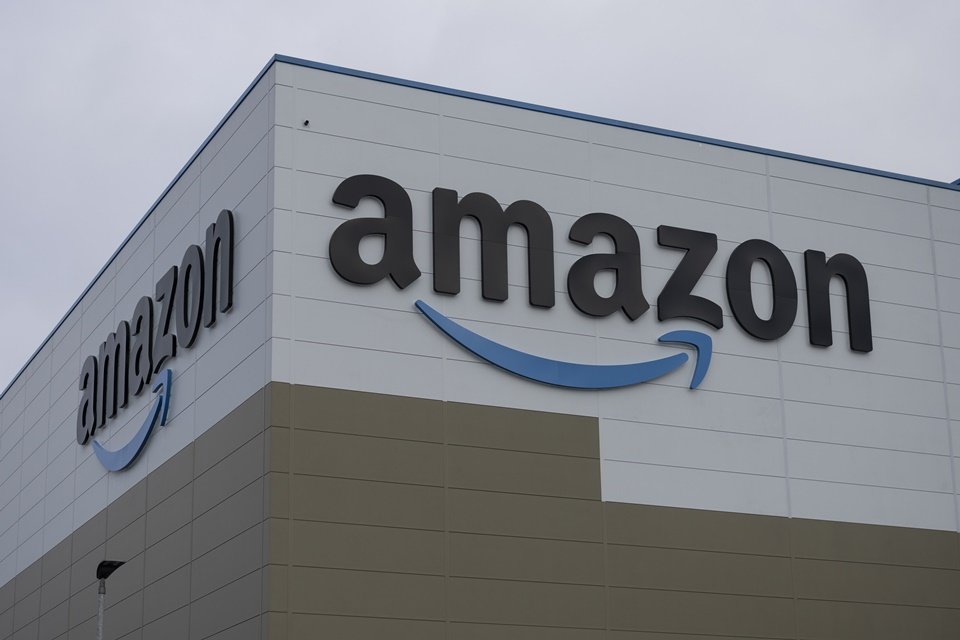 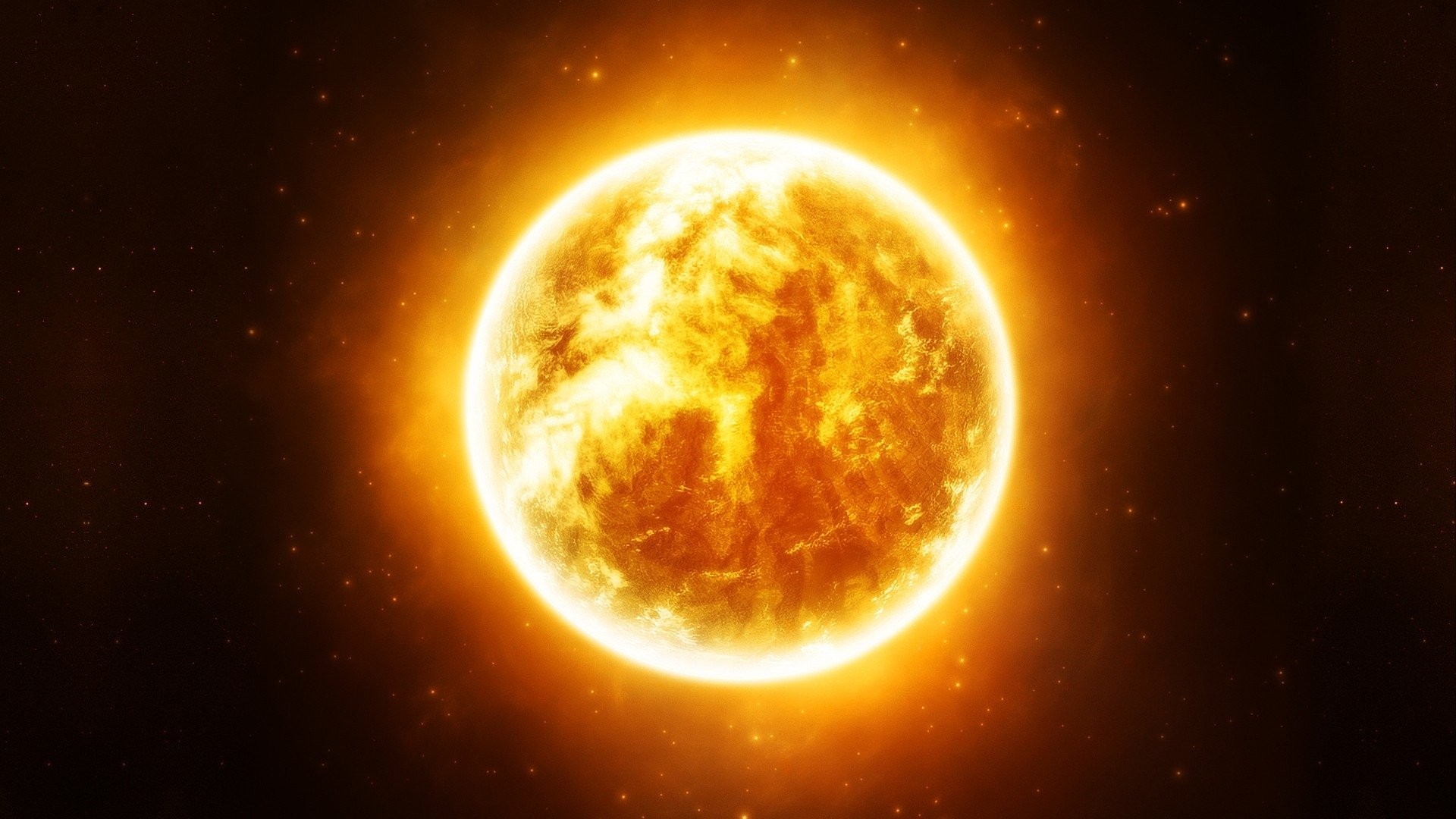 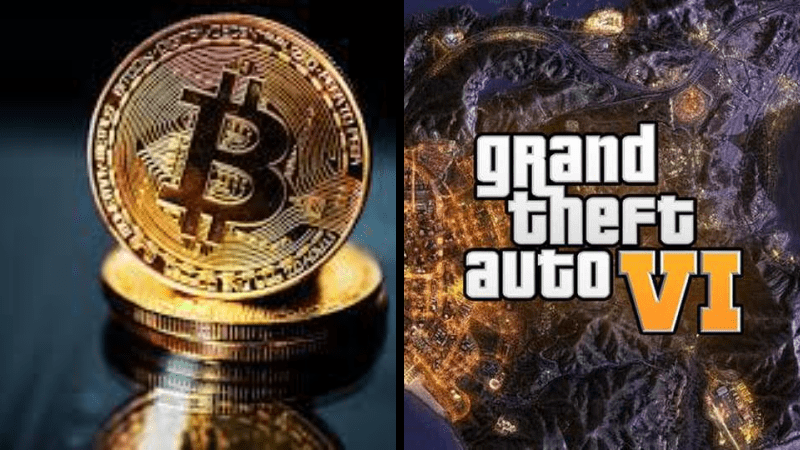 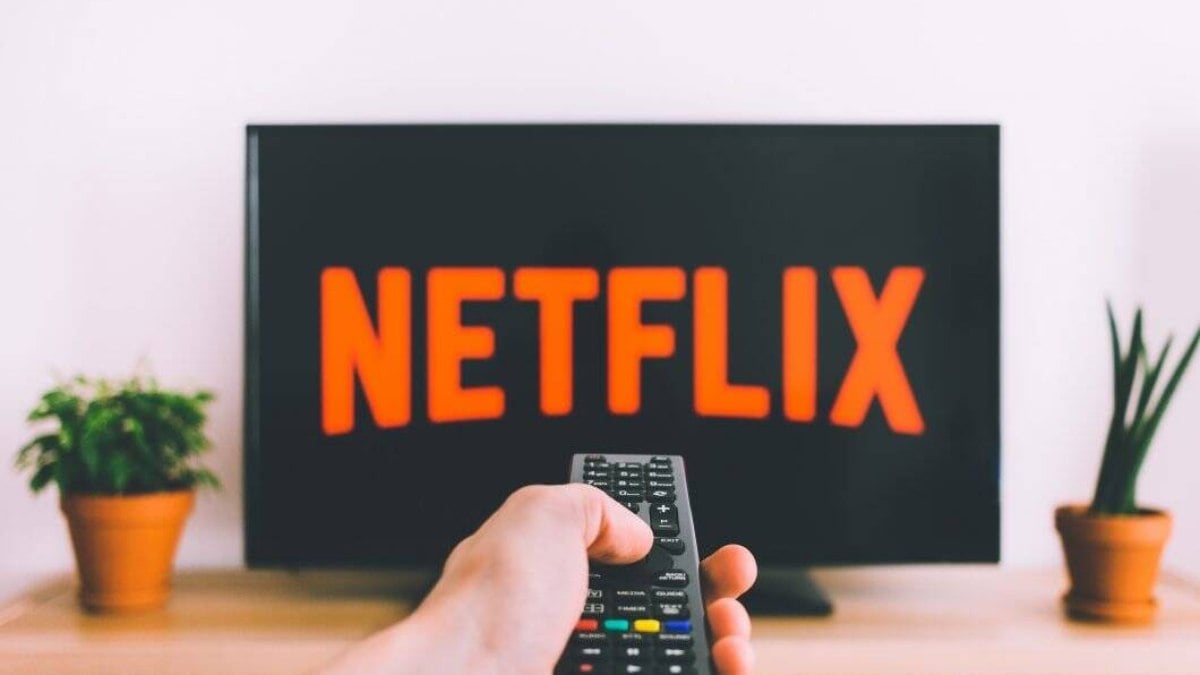