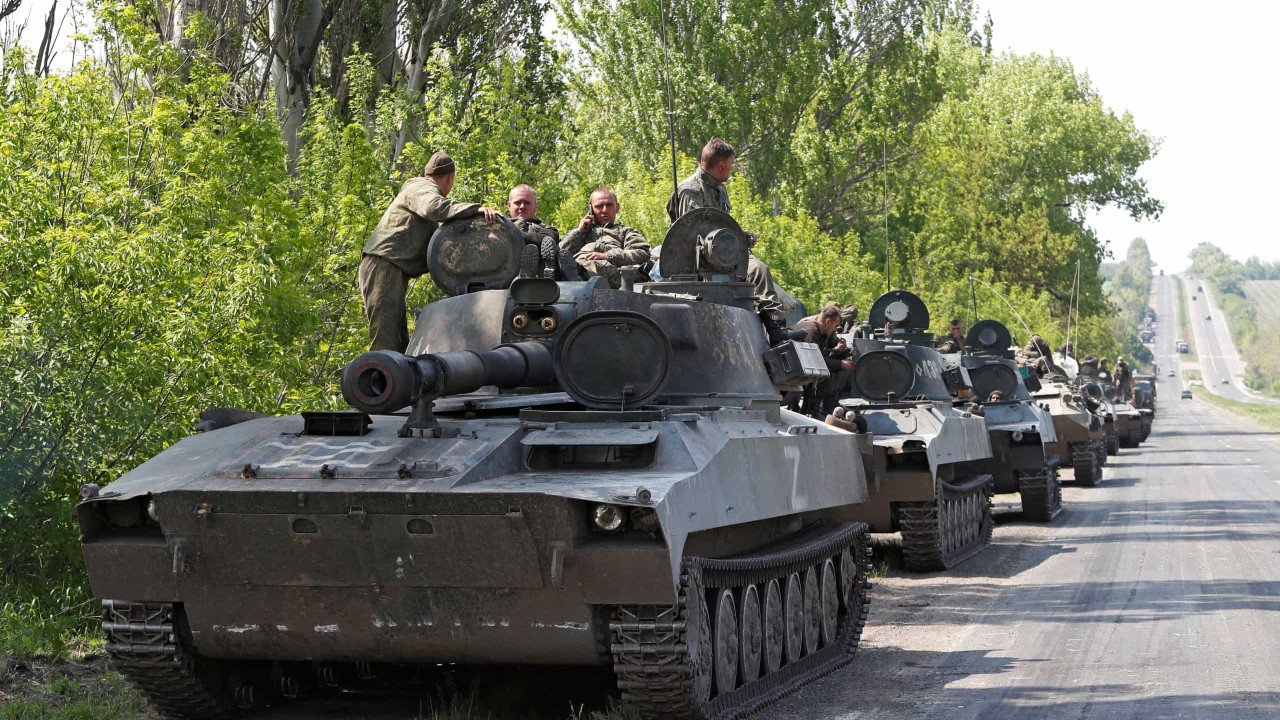 Autumn military conscription? Russian Soldiers “Do Not” Go to Ukraine

NoIn total, 120,000 Russian citizens are summoned, 7,500 fewer than in the same period last year, and the process of joining the Armed Forces will extend until December 31.

“Soldiers performing mandatory military service carry out tasks according to the type of unit they will be assigned to, but they will not be sent to the special military operation zone,” Russian Defense Minister Sergei Shoigu said after a meeting. with the Russian military high command.

At the same time, he stressed that those who have completed their year of mandatory military service will return home this autumn.

The Russian military command insisted on the guarantee that the recruits would not be sent to the territory of the People’s Republics of Donetsk and Lugansk and to the Zaporizhia and Kherson regions, recently annexed by Moscow.

However, the US Institute for the Study of War (ISW) said that recruits will “almost certainly be sent to Ukraine” in March or April 2023, once the period of military instruction is over.

According to the ISW, the deployment of recruits may occur even earlier, depending on the situation on the battlefield.

Autumn recruitment in Russia usually starts on 1 October, but this year it was delayed by a month due to the partial mobilization decreed on 21 September by Russian President Vladimir Putin to deal with military setbacks in Ukraine.

On Friday, Shoigu considered the order of the head of state fulfilled and announced that the plan to mobilize 300,000 reservists had also been fulfilled, of which 87,000, as he said today, had already been sent to the military campaign zone in Ukraine.

The call for mandatory military service is carried out throughout the Russian Federation, except in 25 municipalities of five federated entities located in the far east of the country, due to their geographical location and climatic conditions.

“Most of the recruits will be sent to training units, where in five months they will learn to use modern weapons and will be trained in military specialties,” said Rear Admiral Vladimir Tsimlianski of the Department of Mobilization of the General Staff of the Russian Armed Forces. .

According to Tsimlianski, the more than 25,000 recruitment commissions have all the elements to equip recruits.

During the partial mobilization for the campaign in Ukraine, the reservists’ complaints multiplied about the lack of the most basic equipment and that they were forced to buy it with their own money.

Russian law states that all Russian citizens between the ages of 18 and 27 are required to perform military service, which lasts for one year. Escape from mandatory military service is punishable in Russia by up to two years in prison.

Between May 1 and September 20 of this year, 410 criminal cases were opened against those who escaped from compulsory military service, according to the RBC information portal, which highlighted that this is the highest number of cases in the last ten years.