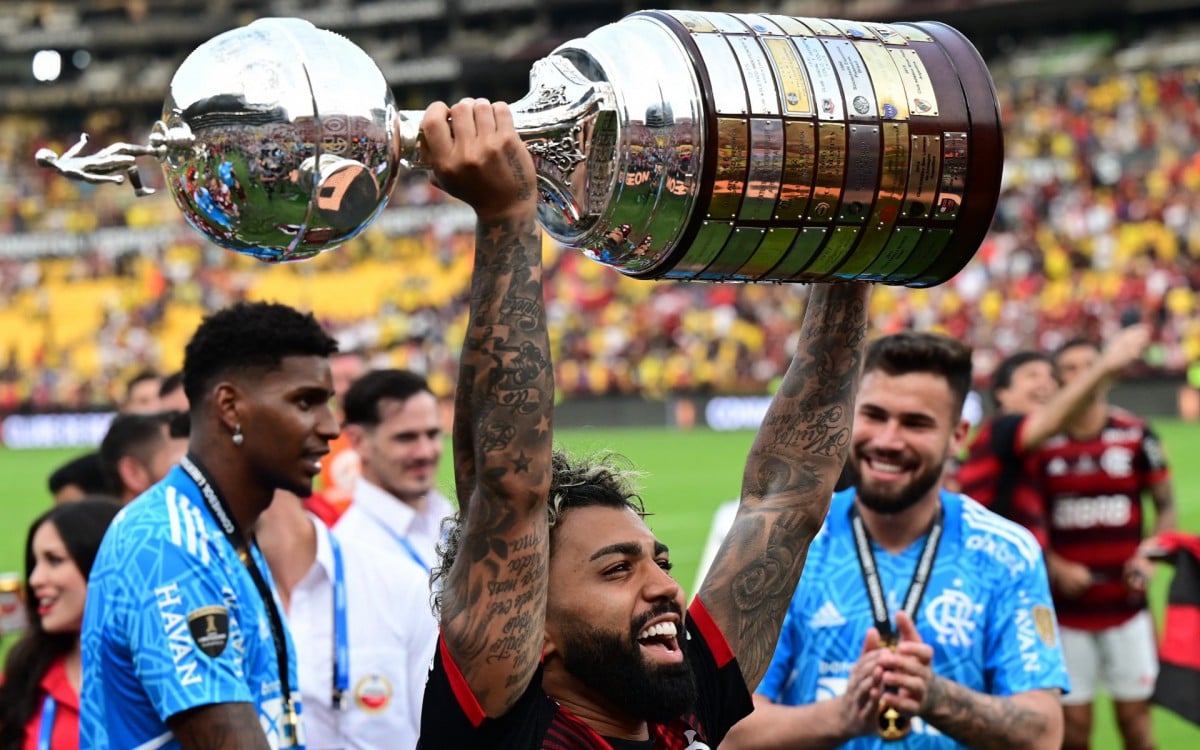 Libertadores and the Copa Sudamericana in 2022 are barely over, and Conmebol is already thinking about the 2023 season. The entity has set the dates for the draws for competitions next year, both in the preliminary and group stages.

According to LANCE! found, the draw for the preliminary phases 1, 2 and 3 of the Copa Libertadores, as well as the preliminary phase of the Sudamericana, will be held later this year, on December 21. The event will take place in Paraguay, at the headquarters of CONMEBOL.

The draw for the group stages of the two most important competitions on the continent will take place in March, at the end of the month, with a date yet to be defined.