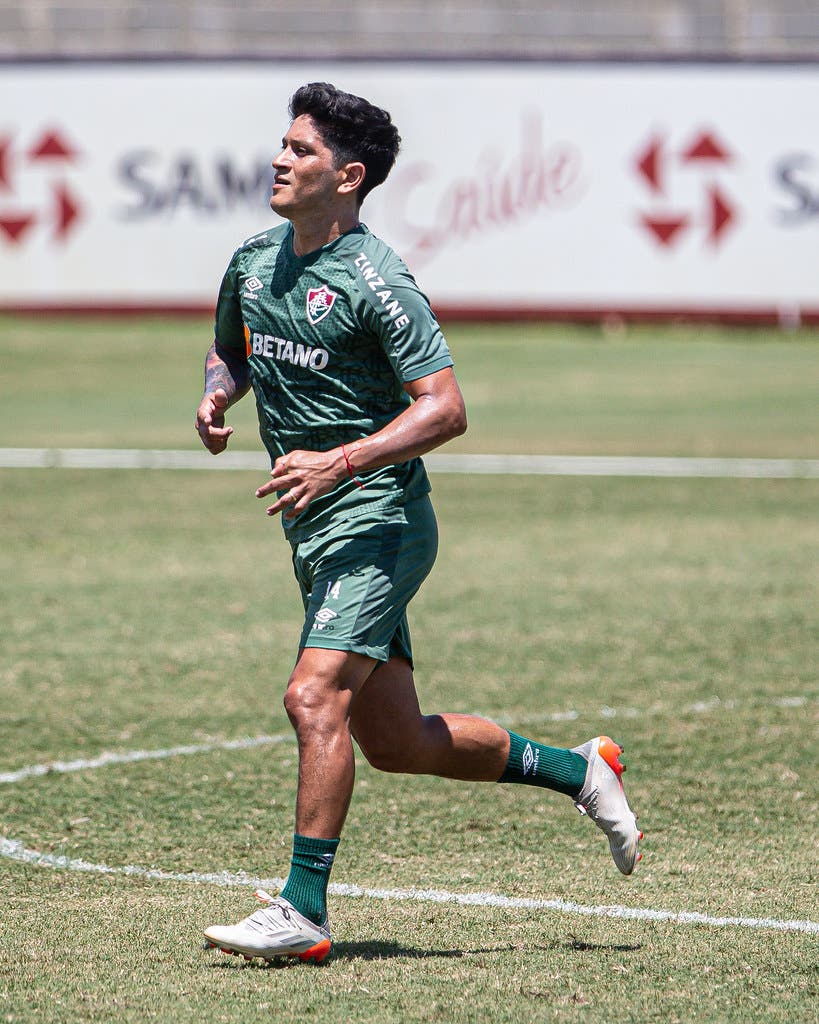 Fluminense’s board informed German Cano’s staff that it wants to renew the player’s contract for another season. The information is from Argentine journalist César Luis Merlo.

The player who scored his 39th goal in the 2022 season, this Monday (31), against Ceará, has contact until the end of 2023. Tricolor’s intention is to extend the contract until December 2024 and give the Argentine a salary increase . Cano turns 35 in 2023.

Germán Cano arrived at Flu in early 2022 to make up for Fred’s mid-season retirement. Despite this, in the Campeonato Carioca, the player fell in favor of the crowd with his goals, became a starter and was one of the names in the conquest of the State title that Flu had not won for 10 years.