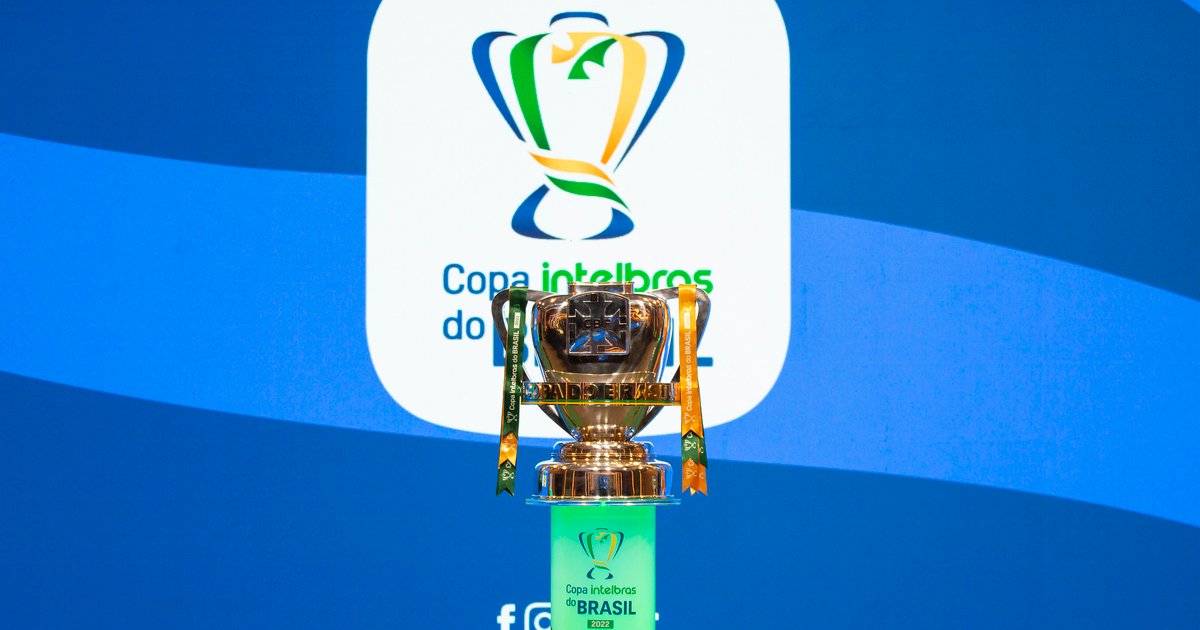 O Fluminense beat Ceará this Monday, at Arena Castelão, and mathematically guaranteed a spot in Libertadores-2023. And how does that affect the Botafogo? According to journalist Matheus Mandy, it influences the way Glorioso qualifies for the next Brazil’s Cup.

It is explained: by the regulation, the Carioca Championship gives four spots in the Copa do Brasil: one for the champion (in this case Fluminense), one for the runner-up (Flamengo) and two for the best placed in the José Luiz Magalhães Lins Trophy (Nova Iguaçu and Resende).

By winning the Copa do Brasil title, Flamengo secured a spot in the next Libertadores and then opened a place for Vasco, third in Carioca, to go to the national knockout tournament. With Fluminense now guaranteed, the spot opened up for the fourth, precisely Botafogo.

It is worth remembering that Botafogo would already qualify anyway for the Copa do Brasil via the CBF Club Ranking. What has changed now is just the way in which Fogão got the spot.

As it did this year for having been champion of Série B, Botafogo can enter the Copa do Brasil directly in the Third Phase if they win a spot in Libertadores – Glorioso is three points away from the G-8. If you succeed in that goal, the Portuguese (7th) benefits and inherits the spot in the Copa do Brasil via State.