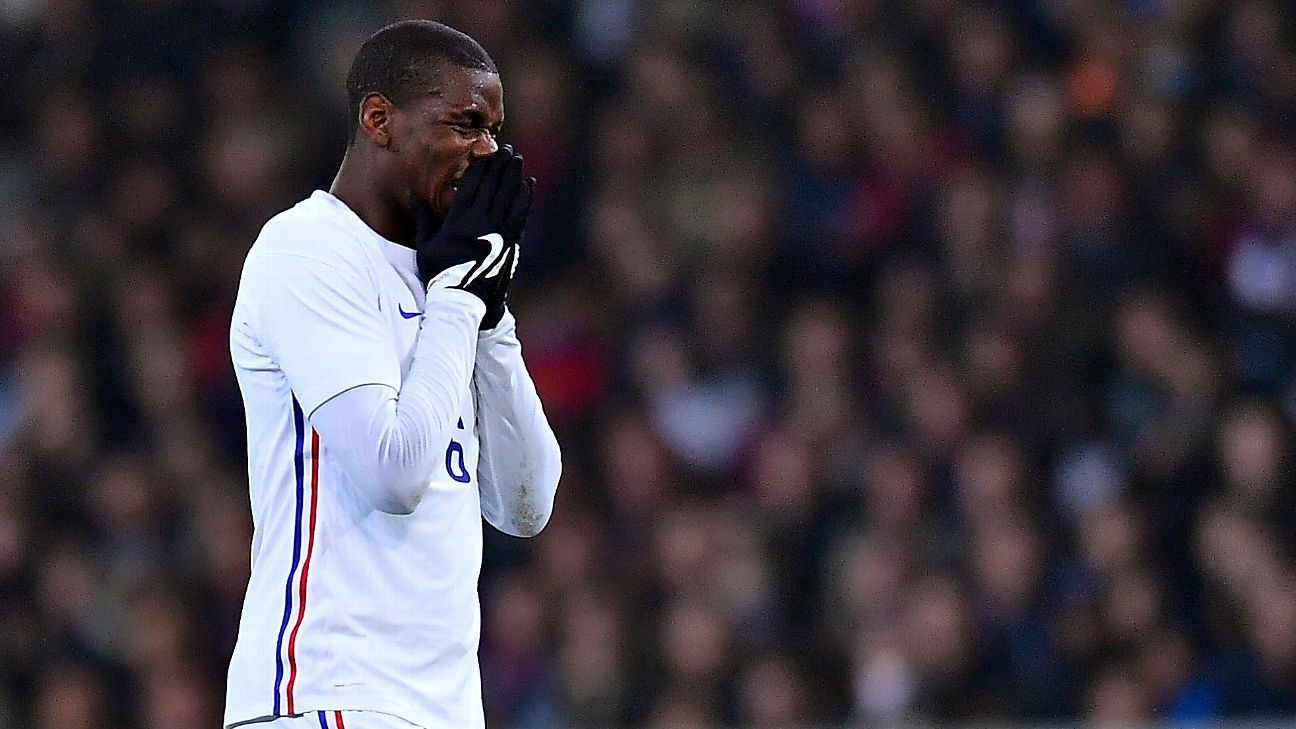 Juventus star will only be able to return to the pitch in early 2023, after the Qatar World Cup

Current world champion, the France has another embezzlement to the Qatar World Cup. Paul Pogba, from Juventuswill not be able to recover in time and is out of the Worlds.

The information was confirmed by Rafaela Pimenta, the athlete’s manager, through a press release. Pogba’s return date is set for early 2023.

“Following yesterday’s and today’s medical review in Turin and Pittsburgh, it is extremely painful to report that Paul Pogba will still need recovery time from his surgery. For this reason, Paul will not be able to join the Juventus team before the World Cup break or the French national team in Qatar.”

Pogba had resumed training as he appeared to be recovering from a problem with his right knee. However, a frame of muscular overload put an end to the possible return of the ace on the eve of the World Cup.

“If positive thinking changed things, Paul would be playing tomorrow. But what changes things are hard work, resilience and discipline, which are the only things on Paul’s mind in these difficult times. Paul will continue to work doing his best to get back on the pitch for the fans and his team as soon as possible.”

Pogba has only one game in the 2022/23 season against Chivas, from Mexico, on July 23. The ace has suffered with physical problems and has not been able to have a sequence in this return to Juventus.