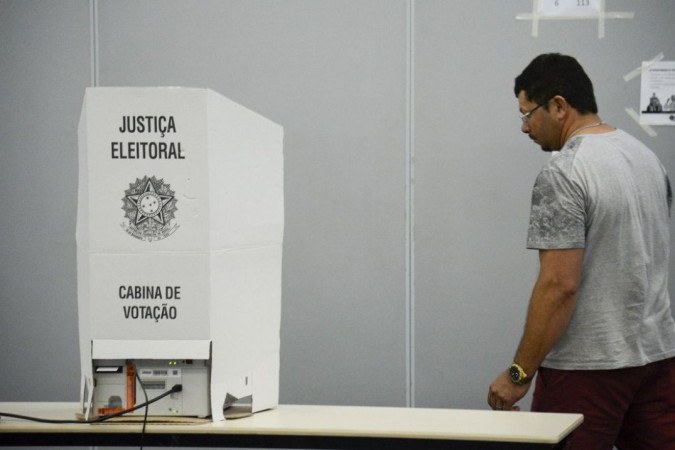 International mission attests to the reliability of the Brazilian elections

The international mission of the Community of Portuguese Speaking Countries (CPLP) concluded that the Brazilian elections took place safely and reliably. The group’s conclusion is in a preliminary assessment report for the claim, released today (31).

According to the entity, voting by means of electronic voting machines is “reliable and credible” and allowed the rapid counting of votes. According to the CPLP, there are no complaints susceptible to question the transparency of the voting process.

In the second round, the CPLP had seven observers, who are also members of electoral bodies in their countries. Members hail from Angola, Cape Verde, Mozambique, Portugal, Guinea-Bissau and Timor-Leste.

In all, seven international Electoral Observation Missions (EOMs) monitored the second round of Brazilian elections.

Previous iOS 16: What are Live Activities and How to Use Them on iPhone | apps
Next Nubia Oliiver resonates with Drew’s talk about sexual inactivity for years