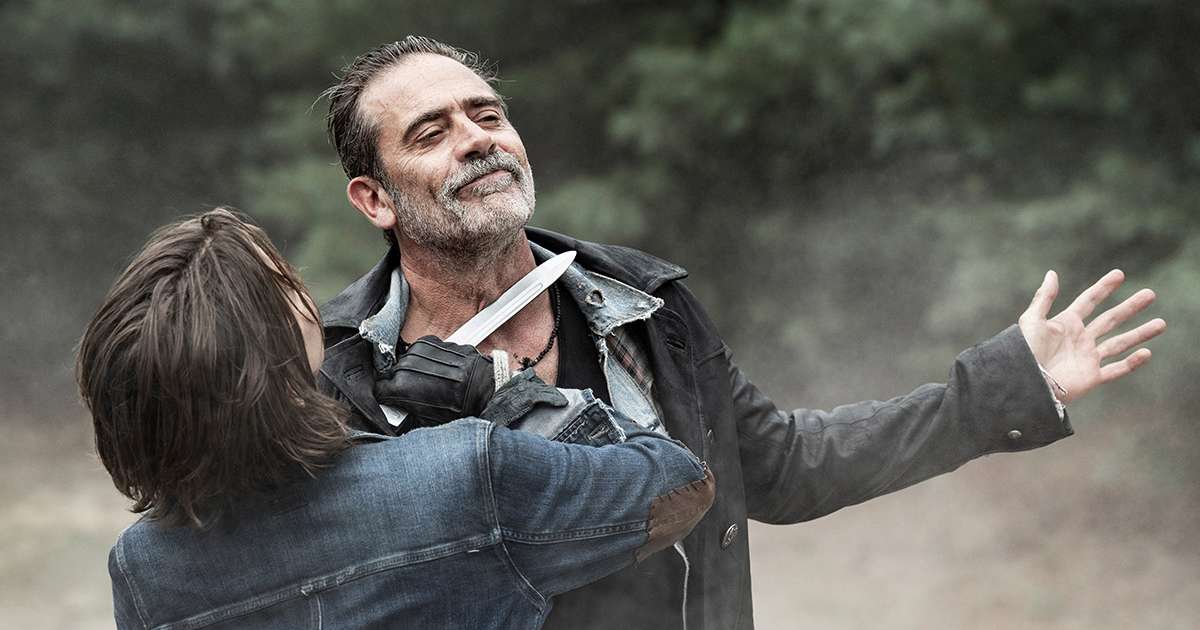 The American pay channel AMC took advantage of the New York Comic Con to reveal the first photos of the spin-off of “The Walking Dead” focused on Negan (Jeffrey Dean Morgan) and Maggie (Lauren Cohan).

Titled “The Walking Dead: Dead City” the series will take place on the island of Manhattan, the heart of New York, which will be shown for the first time in the zombie apocalypse. In the premise advanced by the producers, the place was isolated from the mainland and, until recently, had remained a paradise protected from zombies.

With a script by Eli Jorné, responsible for several chapters of “The Walking Dead”, the new production will show the unlikely duo formed by Negan and Magge arriving in Manhattan, where they find a parallel and chaotic world.

In addition to this project, the plot of “The Walking Dead” will also continue in a spin-off of Daryl (Norman Reedus) set in Europe. This project was also supposed to include Carol (Melissa McBride), but the actress dropped out because the recordings took place abroad. And there will still be a third series centered around Rick (Andrew Lincoln) and Michone (Danai Gurira), who disappeared a few seasons ago from the main series.

Still without a premiere date, “Dead City” is expected to arrive on AMC in 2023.

Previous Nicolás Maduro and Gustavo Petro meet this Tuesday in Caracas
Next Rival: Sport will use the result of Ceará’s trial in the STJD 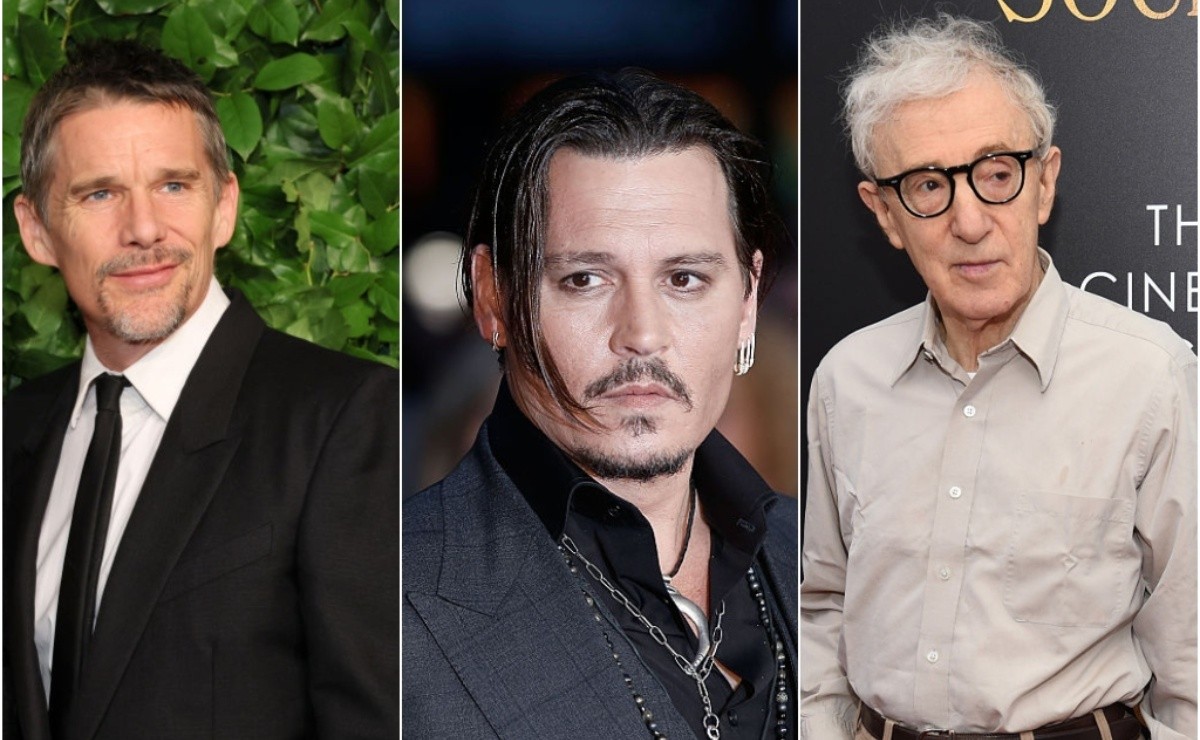 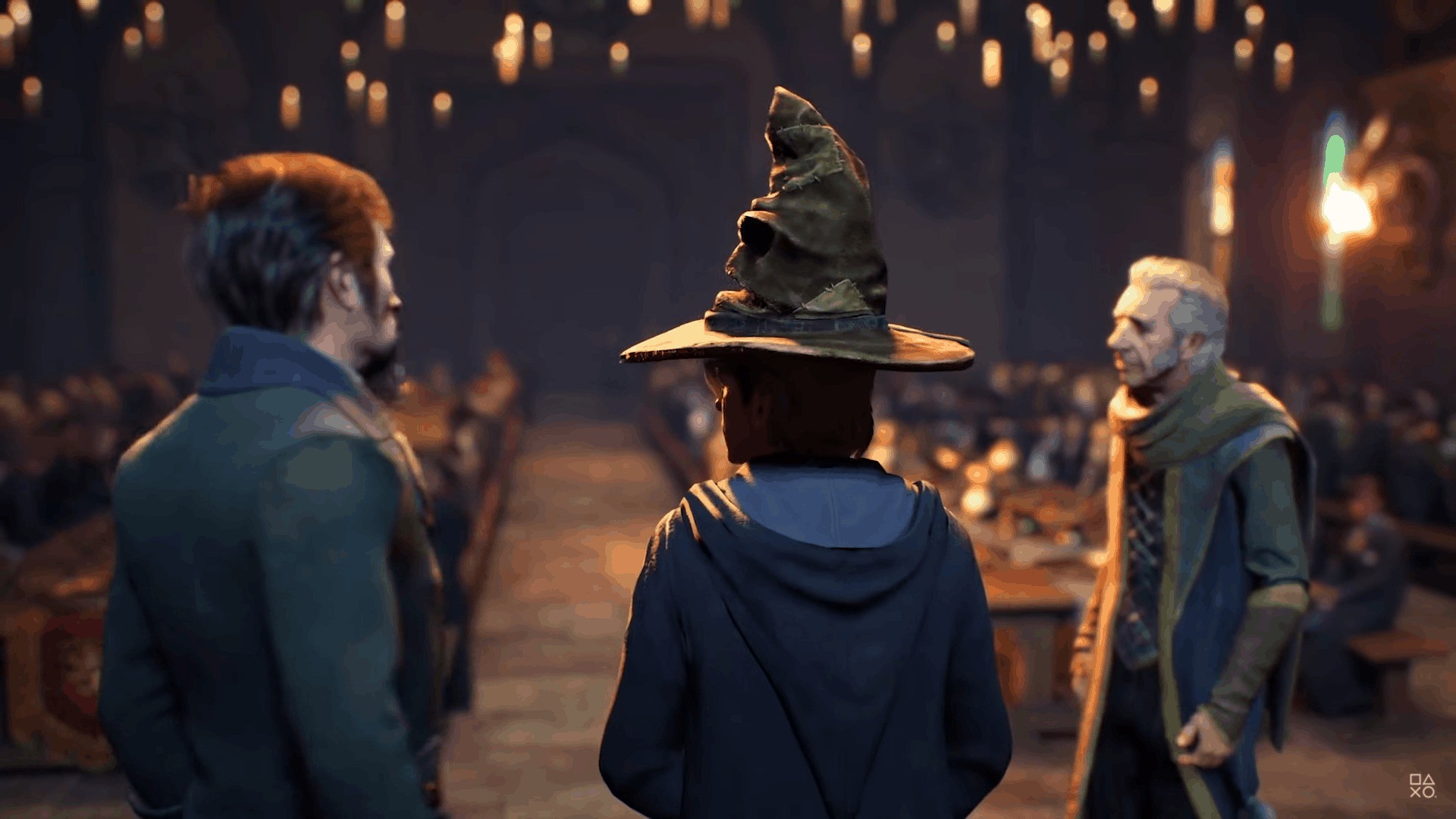 The game Hogwarts Legacy, released this week in the midst of controversy, broke the record …