What does your seat choice on the plane say about you?

The truth is that most passengers have a seat preference when flying, and you probably don’t know this, but according to experts, the place you choose to sit can say something about your personality. Want to know what? Let’s get to the conclusions:

According to psychologist and University of Washington professor Jonathan Bricker, who devoted his doctoral thesis to studying air travel anxiety, the middle seat is often occupied by extroverts — or those who are late in buying tickets and booking. of seats. “These are people who probably have some humility and modesty rather than a sense of control and self-importance,” says Bricker.

“They may be less concerned about catching Covid-19 or other airborne diseases. Philosophically, perhaps, they recognize that we all share this universe and that we all have the same goal: to travel from Point A to Point B.” 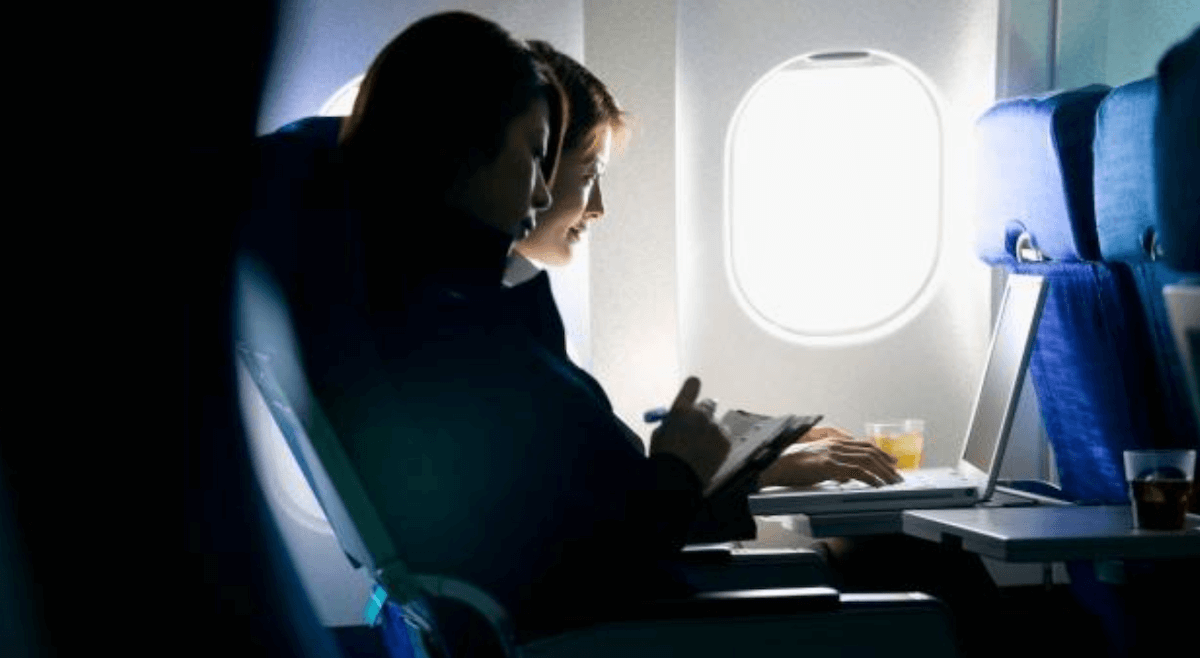 Those who sit in the aisle seat, according to the expert, would rather be bothered than bothering anyone else. “You know you have the ability to get up and walk around without having to ask anyone or step over your seatmate,” says the teacher. Without a window to lean on, this person would rather feel uncomfortable than actually having to communicate with their fellow travelers – a sure sign of introversion.

Ricker added: “In a large group of people, introverts feel physically uncomfortable and tend to want to be on the edge — they don’t like being surrounded by people or objects on all sides.” 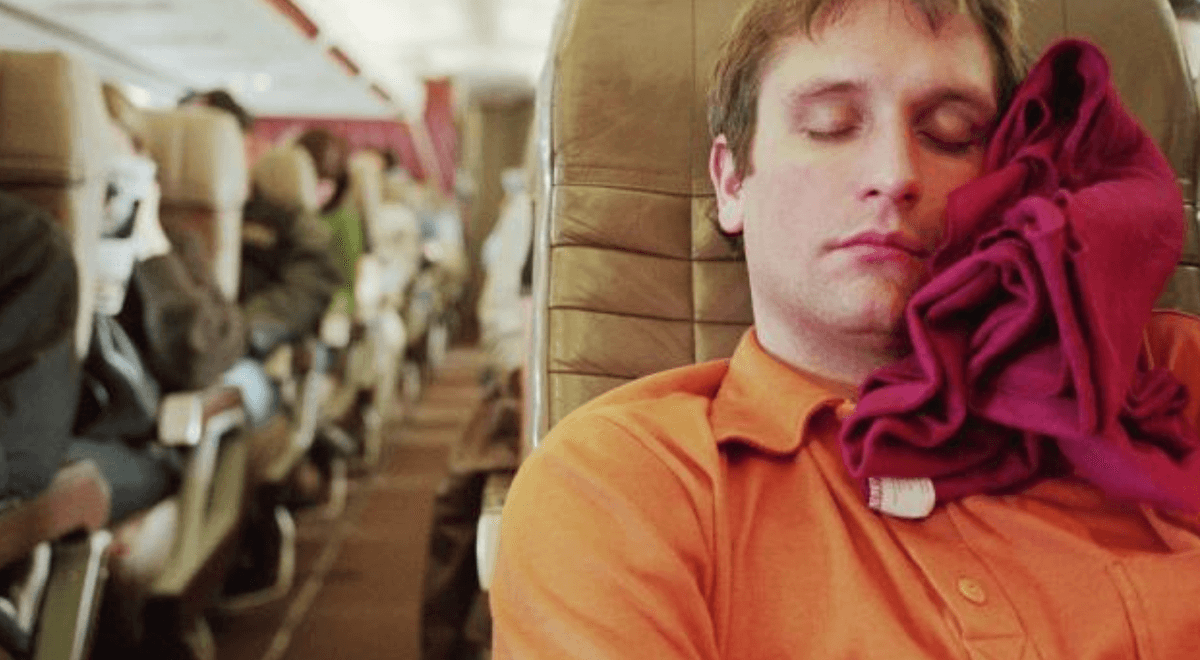 Now, for those who always opt for the window and think they choose this seat just because of the view, or a chance to rest, we have a novelty: this choice can be a sign of people a little egocentric. “Passengers who prefer a window seat like to be in control, tend to have a ‘every man for himself’ attitude towards life and are generally more irritable,” says Becky Spelman, a psychologist famous for participating in safety programs. TV in the UK. 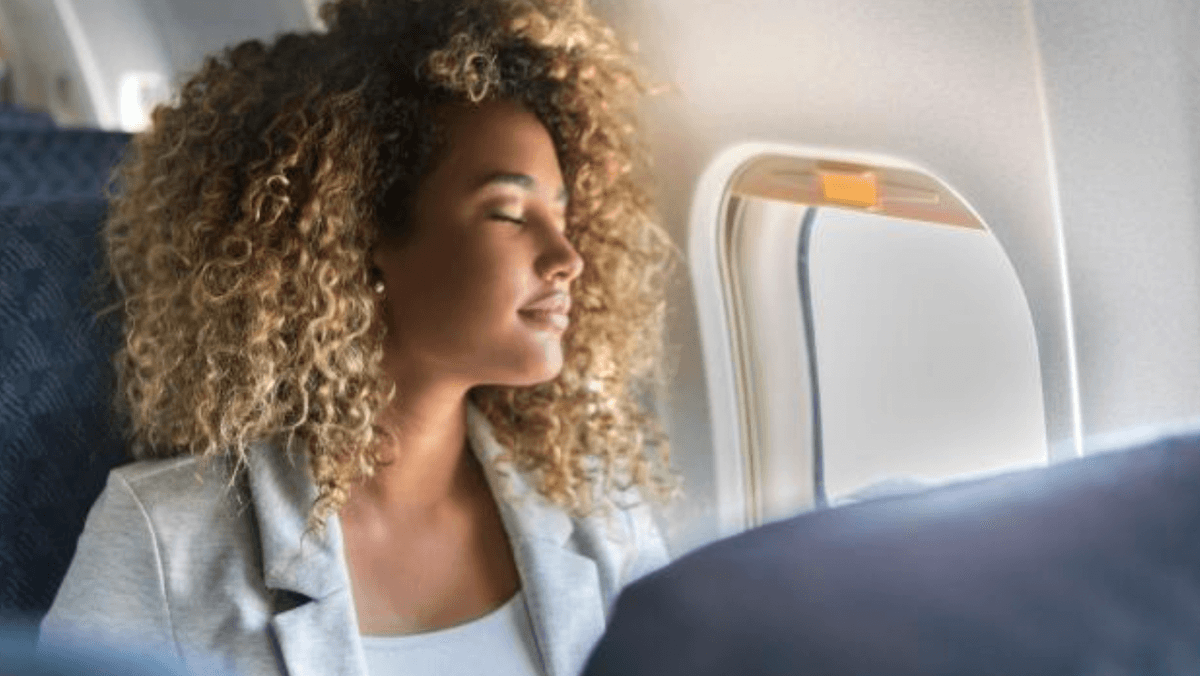 With information and photos from The Sun

What’s up? Which seat do you usually choose? Do you agree with this analysis? I was worried, I usually sit at the window, lol.