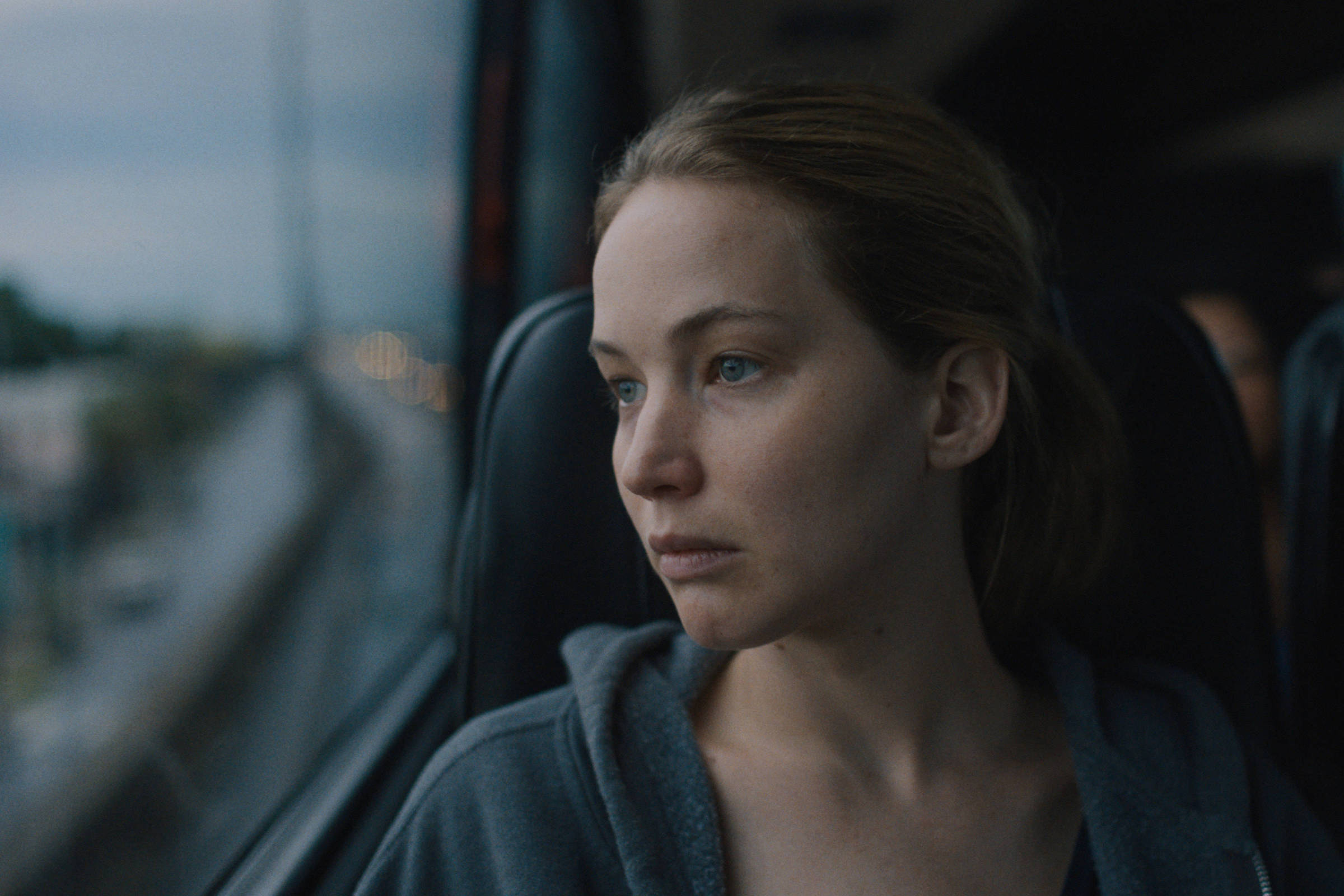 Jennifer Lawrence, in Passagem, returns to the intimate drama – 11/04/2022 – Illustrated

It is with an empty gaze and looking at the ground that Jennifer Lawrence spends a good part of the movie “Passage”. Directed by Lila Neugebauer, the feature played in foreign festivals, such as the one in Toronto, under the title “Causeway”, and is now available to Brazilian audiences on Apple TV+.

In the story, we follow a US Army engineer who returns to the country after a stint in Afghanistan. The return is against her will, but Lynsey was in an accident that left her with brain damage. Without absolute control of her motor functions, she is under the supervision of a caregiver until she is able to return to her hometown.

Directing “Passage”, for Neugebauer, was an opportunity to understand what is behind the military culture so ingrained in the collective unconscious of Americans. The filmmaker says that, with the project, she was able to understand the real reasons that lead so many people to enlist, beyond the easy justification of patriotism.

She, who comes from a New York home marked by art and theater visits, has no veterans in her family circle. The exception is a friend, who was like a kind of guide from the moment she received the script.

“He was the first person I met who had served in the Army. When I was making the film, I decided to hear about his experiences and it was transformative. It not only opened my eyes to what drives people to enlist, but to the challenges they face when they return”, says Neugebauer, who then plunged into an intense period of research, talking to other military personnel, people who suffered injuries like the character’s and health professionals.

“But the movie goes further than that. I remember even before, when I received the first draft, I was immediately disarmed. I have nothing to do with that universe, but I was surprised at how these characters relate to such universal issues. as grieving, belonging and human connection.”

In addition to the traumas of the battlefield, the return of the protagonist of “Passage” home brings with it personal traumas, carried since her humble childhood and in which she did not receive much attention. “The problem is that house, I was the only one to leave there”, says the character in an outburst, suggesting the enlistment as an escape from the reality in which she grew up.

She shares the story with Brian Tyree Henry’s character, who survived a tragic traffic accident that left him with the same feelings of guilt and helplessness, despite the totally different contexts in which the pair acquire their traumas.

It is from long conversations that “Passage” is built. Little happens around, and there are few people Lawrence and Tyree Henry can open up to, which brings the film closer to a verbose, reflective play, something that, Neugebauer says, may be a legacy of their past.

This is the first feature by the American, who for a decade has been building a solid career in the theater, which culminated in the Tony-nominated revival of “The Waverly Gallery”, a play by Kenneth Lonergan –another name that has migrated to cinema– about the Alzheimer’s.

It wasn’t just the director, however, who saw a certain freshness in “Passagem”, a possibility to give her career a jolt. Jennifer Lawrence, too, welcomed the script as an opportunity to reinvent herself — or, rather, return to her cinematic roots.

For the actress, this is a return to a time when fame didn’t asphyxiate her and when there were no multi-million dollar contracts tying her to Hollywood super-franchises – “The Hunger Games” and “X-Men”, by name. Not since the indie hit Winter of the Soul, which earned her her first Oscar nomination 12 years ago, has not starred in such a restrained and intimate project.

After a hiatus caused by marriage and pregnancy, the actress broke with the talent agency that represented her for a decade and suggested to The New York Times that the decision was like a release. There was a barrier preventing smaller projects from getting to her, and Lawrence didn’t want to be shielded from them. “I felt more like a celebrity than an actress,” she said.

“Passage” is the first of other much smaller-scale films that, say, “Red Sparrow” and “Passengers” she will now star in. It also marks her debut as a producer, in a move similar to that of other Hollywood stars who seek to have more control over their careers.