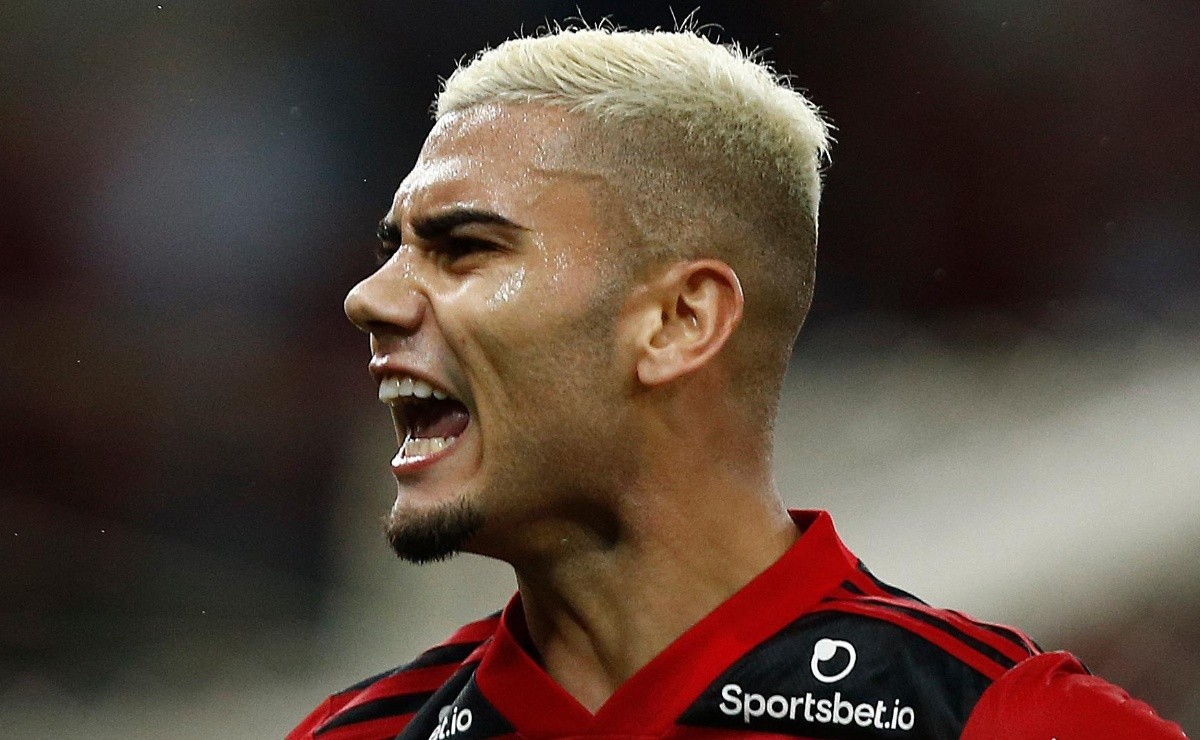 “We are waiting for you back, ace”; Flamengo fans ‘go crazy’ with publication made by Andreas Pereira in London

After the Libertadores title, the midfielder again made a post and received a flood of messages from the Nation

Since the decision against Palmeiras, the fan of Flamengo had been brooding over the issue of not being able to lift another Libertadores cup, coming very close at the time. The unhappiness that caused the goal scored by Deyverson to this day is not digested, as it could have crowned a great job that was being done at that opportunity.

However, this season, Mais Querido won the cup and brought home the cup, beating Athletico-PR 1-0 and once again releasing the cry of the best in America. After the match, one of the most curious facts was that David Luiz insisted on calling and leaving a message for Andreas Pereira. The former red-black athlete was the one who slipped and allowed the Paulistas to score in that final.

Nonetheless, still feeling part of the cast, the midfielder “maddened” the flamenguistas: he appeared with blond hair last Thursday (3). Fulham’s number 18 used his official social networks to publish a sequence of photos in which he appears with “snowy hair”as well as most players of Rubro-Negro.

As a result of the cup, athletes like Santos, David Luiz, Everton Cebolinha and Rodinei adopted the new look. In the caption of the post, the steering wheel said: “It snows in RJ, it snows in London. This weather is crazy just like us”. In the comments, a “flood” of messages was sent to the player, with the majority asking him to return to the club: “We are waiting for you back, ace”wrote a fan.