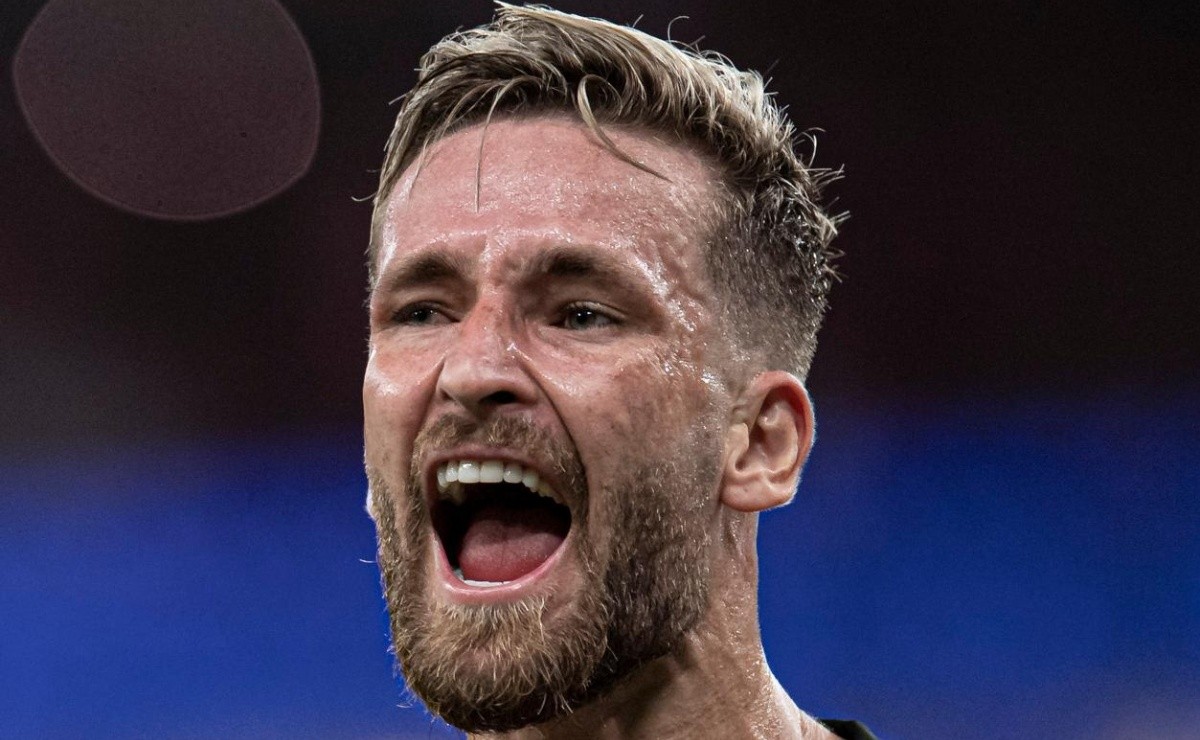 “Flamengo fans will…”; Last minute bomb on the market about Léo Pereira is leaked and takes Nação by surprise

Leo Pereira had a great season with the shirt Flamengo. From a renegade, he became a darling of the Flamengo fans, who don’t even miss Rodrigo Caio, a multi-champion defender for Mengão during the 2019/2020 seasons. Leo took the spot, surprisingly gained the confidence he lacked and became the coach’s absolute starter Dorival Junior.

In the middle of the year, the athlete received some offers and could have chosen to leave, but he trusted his quality and did not force him to leave after Flamengo stopped a sale because he would like to receive cash for the deal. This Monday (7), the Fla Web portal showed that new teams are interested in the defender, including some already preparing official proposals. Those interested are teams from Mexico, Cruz Azul is one of them, and from Turkey.

Also according to the report, Flamengo will receive offers that revolve around BRL 40 to 45 million. It is worth remembering that Mengão paid BRL 32.4 million to get him out of Athletico-PR, as soon as Pablo Marí was sold, returning to European football. Léo is very well adapted to the CRF and today he feels prestigious within the Club.

Flamengo does not treat any player as non-negotiable. If the proposals actually arrive, they will be analyzed. The defender will also have the power of decision to decide on his future. Fla doesn’t usually give up having the best players, but when an offer knocks on the door, the whole scenario is put into play, just like what happened with Joker Gerson.

Léo Pereira managed to fill the gap left in the defense, he was one of the best on the team and, for many, he became an essential piece. On the other hand, Mengão has good defenders in the squad: Pablo and Fabrício Bruno are playing well in the last matches, not to mention that Rodrigo Caio should also be an option in 2023.