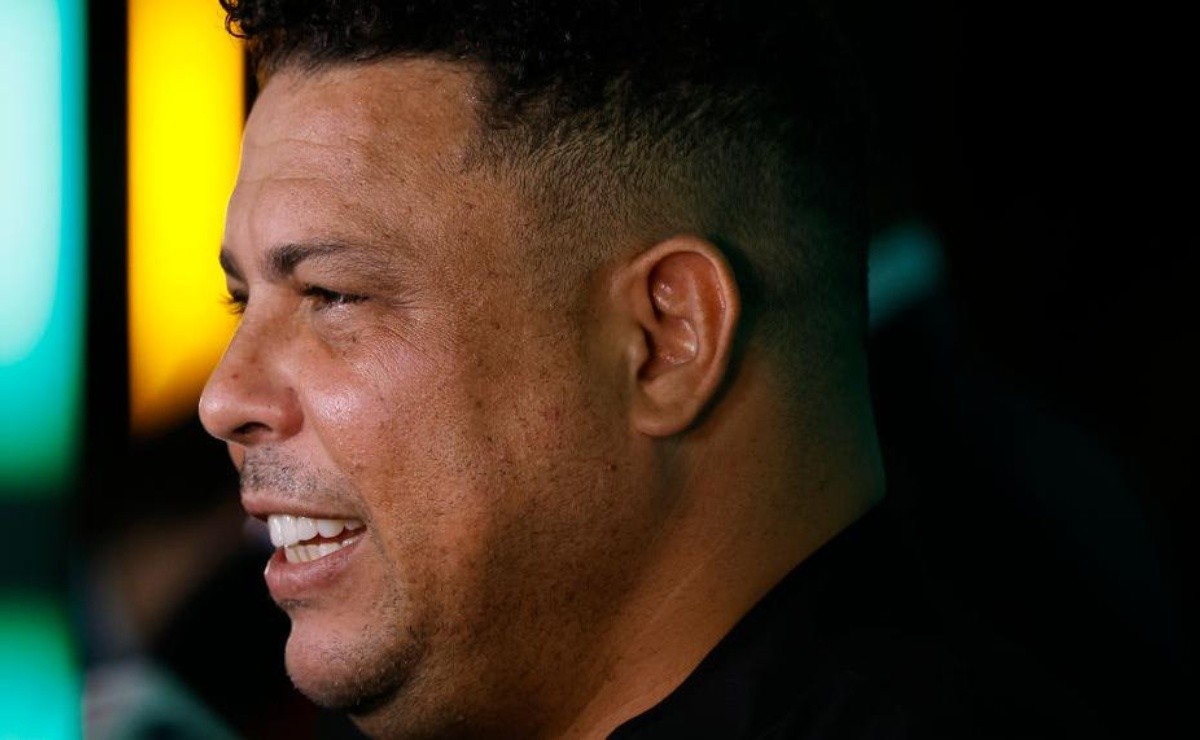 This Monday (7), the 26 chosen to compete in the Qatar World Cup for Brazil were announced by coach Tite. The Red-Black Nation is represented by Éverton Ribeiro and Pedro, summoned to search for Hexa, however, Gabigol’s absence bothered and raised numerous criticisms, both from fans and the press itself.

However, for an icon of the football world, with two titles under his belt and a gigantic history, the fact that Gabigol was left out is not a mistake, since the number 9 of the crow’s nest would not be much moved by Tite if he went to Qatar. However, for Ronaldo Fenômeno, the vacancy for a player who would practically not enter should be given to another athlete.

“People complaining about Gabigol’s absence, but if I had to take one with few chances to play, I would take Endrick. I think he’s a boy with a very promising future and that he’s already working professionally. It would be a sensational experience for him. It’s the future of the Brazilian team”, said Brazil’s top scorer in World Cups.

To defend the call-up and Endrick, a 16-year-old striker who has just been revealed by Palmeiras, Ronaldo cited examples and detailed how important it is to surprise: “It’s something I miss in the Brazilian national team. In 2010, Dunga didn’t take Neymar, even with all Brazil asking for (the call-up). In 1994, Parreira took me, and in 2002, Felipão took Kaká. I think it would fit in a plan for Endrick to be part of this call. He is already a reality. What he showed in all the categories he passed, he already has his usual personality, calling the ball, looking for spaces as a center forward… this kid is going to be a huge success. That’s why I thought about that possibility.” declared Ronaldo on his twitch channel.

Who will go to the knockout? And who will lift the cup? Make your guesses with this Qatar 2022 World Cup simulator

Previous Daniel Kaluuya gets a new character at Marvel; know which
Next Plane crash with 43 people on board leaves at least 19 dead in Tanzania – News