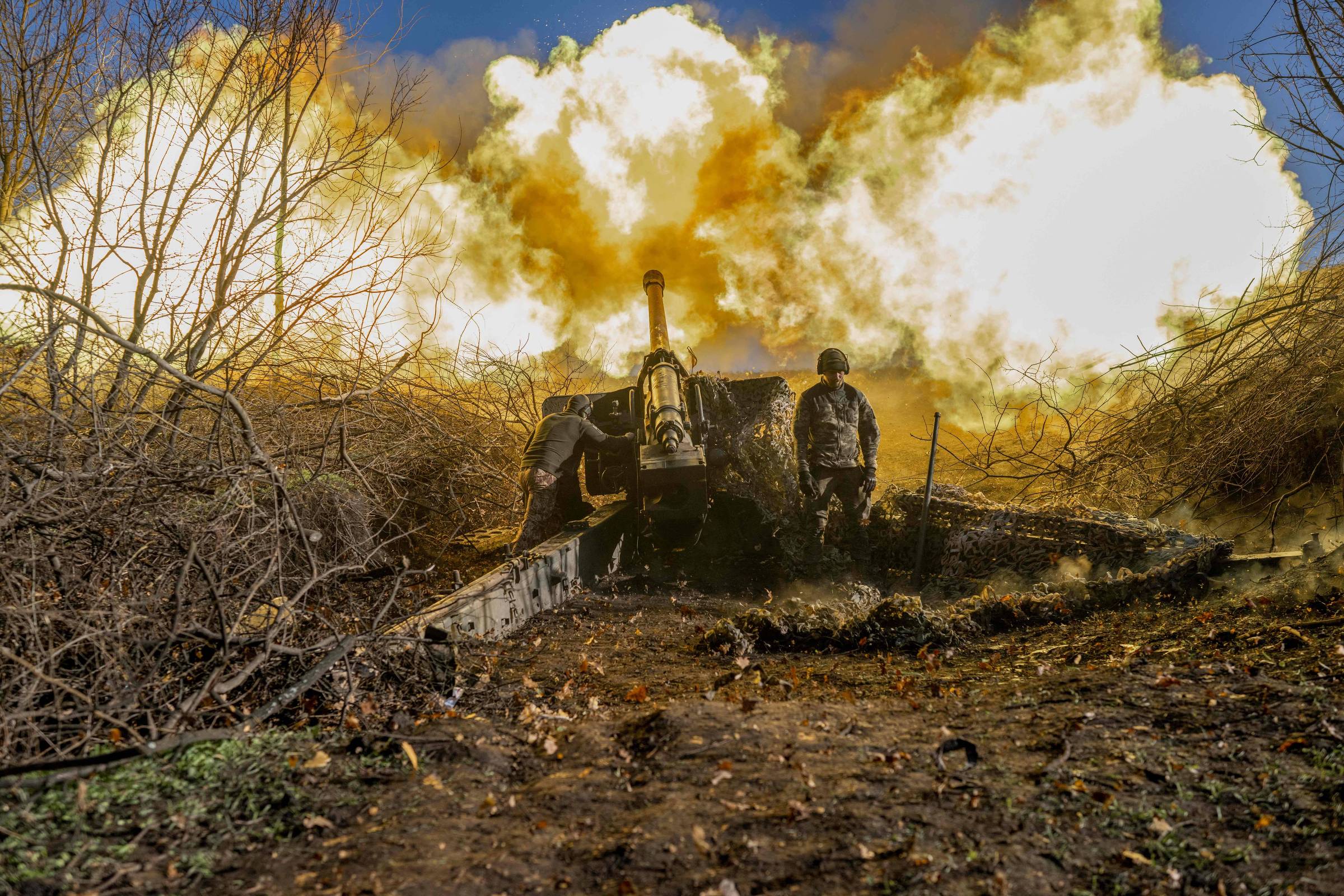 The American and European pressure for a negotiated solution to the War in Ukraine provoked a crisis in the government of President Volodymyr Zelensky, accustomed until now to unrestricted political and military support against the invasion promoted by Russia eight months ago.

This Tuesday (8), presidential adviser Mikhailo Podoliak, one of Zelensky’s most vocal allies, told Italian newspaper La Reppublica that “we will continue to fight even if we are stabbed in the back”.

It was a direct reference to American pressure, reported in a report by The Washington Post and not denied by the Joe Biden administration, for Ukraine to consider sitting at the table with the Kremlin. So far, Kiev says it will only talk if President Vladimir Putin is no longer in power.

As that will not happen on the visible horizon and with preparations for a major battle in the Kherson region that could set the course of the war, there are signs that the US has begun to lose patience with the conflict, which has already cost around $50. billion to the country’s coffers, US$ 18 billion in armaments.

This comes amid the US midterm elections, in which Biden is expected to lose control of the House of Representatives and perhaps the Senate to the Republican opposition. While support for Kiev is unlikely to change, the quality of the proxy war effort with Moscow could be affected.

“We have no choice. If we stop defending ourselves, we will cease to exist,” Podoliak said. His boss, Zelensky, reaffirmed what his conditions are in a speech recorded in allusion to receiving the Medal of Freedom from the US Congress. “I ask that you maintain an unbreakable unity, as it is now, until peace is restored,” the president said.

The negative signal for Kiev is not just about leaks to the press. On Tuesday, Kremlin spokesman Dmitri Peskov said Putin would travel to Bali, Indonesia, for next week’s G20 meeting “if circumstances permit”.

This is a nod to the Post leak, which Peskov had declined to comment on the day before. If Biden and Chinese leader Xi Jinping go to Bali, as scheduled, there is a stage brewing for some sort of initial negotiation — not in the form of announcements, but certainly conversations between delegations.

There is a lot of expectation about a bilateral meeting between Biden and Xi, who has just been promoted to the post of top leader of the Beijing dictatorship. The Chinese are Putin’s main ally and last week he received a personal request during a visit from German Prime Minister Olaf Scholz to intercede in favor of a negotiation.

Such a meeting may not even take place, but the stage is being set. The fact is that the Kremlin has again repeated, in the last two weeks, its willingness to negotiate — even as it increases the ferocity of its attack on its neighbor’s energy infrastructure.

Moscow has thrown the blame onto Kiev’s shoulders. Zelensky, in addition to wanting the illusory overthrow of Putin, demands that the Russians leave all the occupied territories – Crimea, annexed almost nine years ago, and the controlled areas in the four regions that the Kremlin absorbed on September 30. Kiev is still seeking agreements around its territorial integrity and reparations for the destruction of the conflict.

Moscow, for its part, has offered varying options on its war wish list: it clearly tried to overthrow Zelensky and take Kiev early in the conflict, but poor planning and Ukrainian resistance failed. Afterwards, it more successfully concentrated operations in Donbass, in the east of the country, where it dominates the annexed Lugansk and much of the also absorbed Donetsk.

Meanwhile, it established the link between these areas and Crimea. A Russian general suggested that he should take the entire Black Sea coast to the pro-Russian separatist enclave of Transnistria in Moldova. Chancellor Sergei Lavrov cited Zelensky’s fall, while spokesman Peskov established the maintenance of the four areas already annexed as a “minimum objective”.

Furthermore, Russia does not accept that Ukraine joins Western structures, such as NATO and the European Union, on pain of losing the strategic depth that would at least give neutrality to rivals.

As stated today, there is no agreement except that someone gives in first. This is where Kiev’s unease with its allies comes in, who have hinted at boredom with the protracted war and its global economic effects, food inflation and energy costs to begin with.

For Xi, it would also be an opportunity for rapprochement with his biggest strategic rival, Biden, at a time when the Chinese leader needs to deal with serious economic problems – which directly involve the interconnection with the West, in addition to not being able to risk being the object of sanctions such as Putin.

Previous Apple Watch is R$1,600 cheaper
Next Selena Gomez speaks out after snubbing friend who donated her kidney 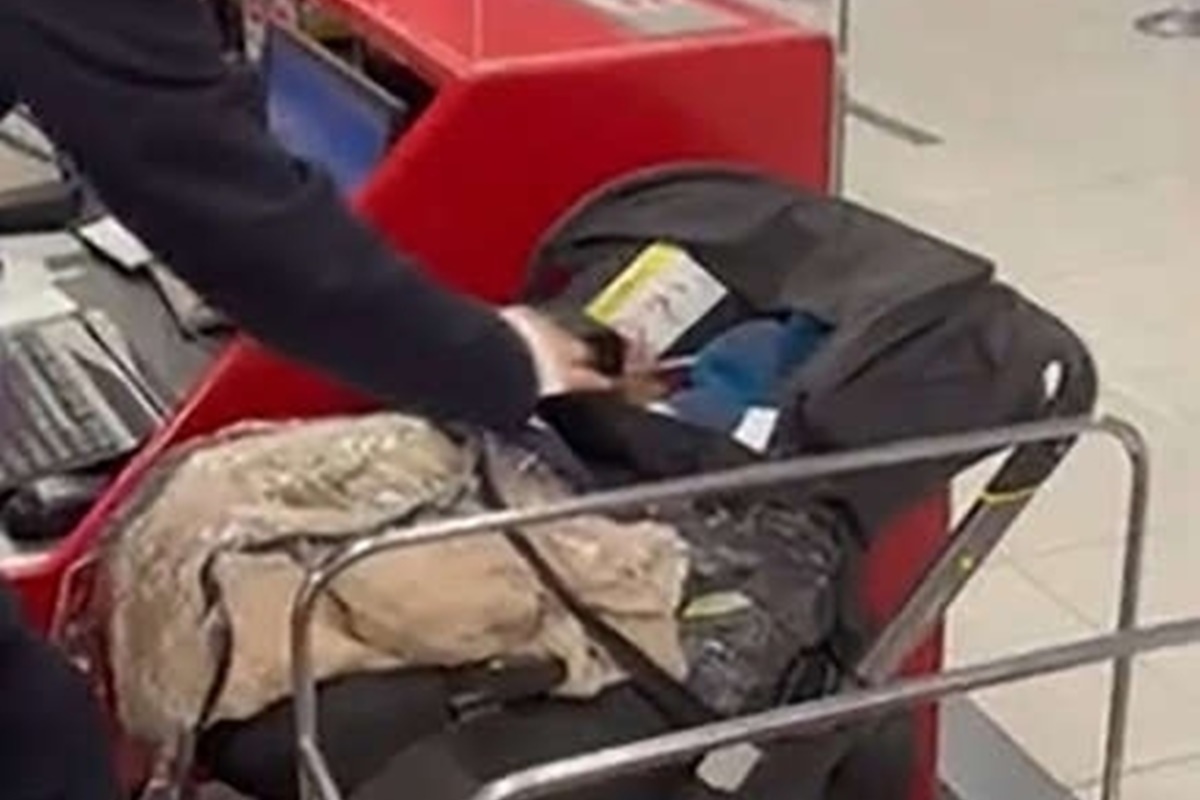 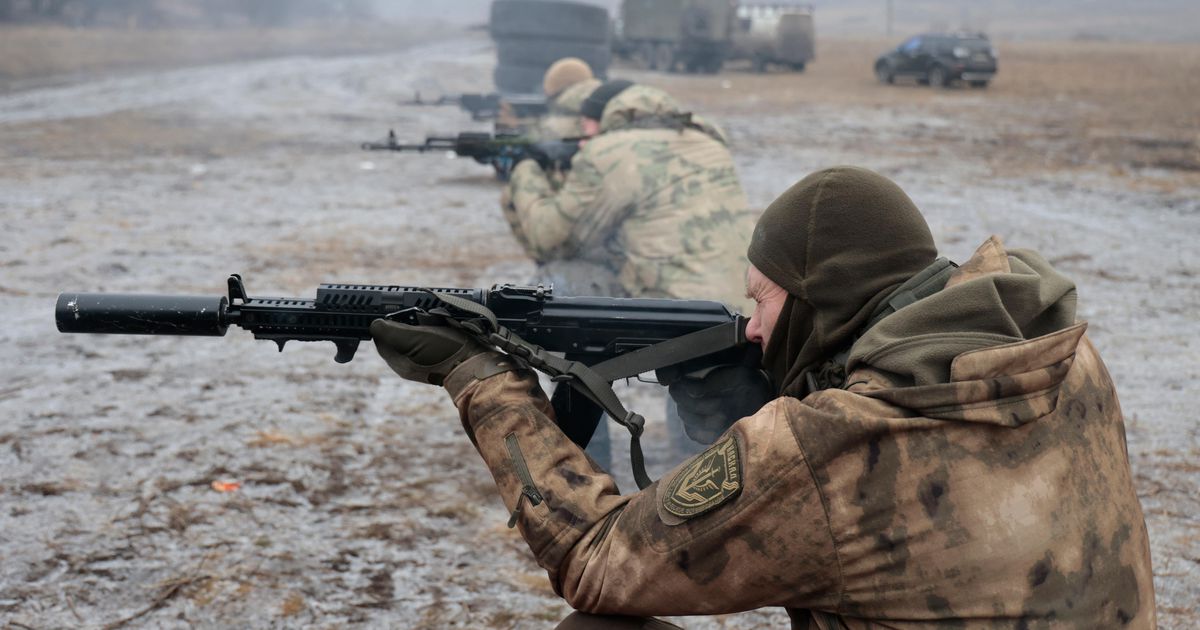 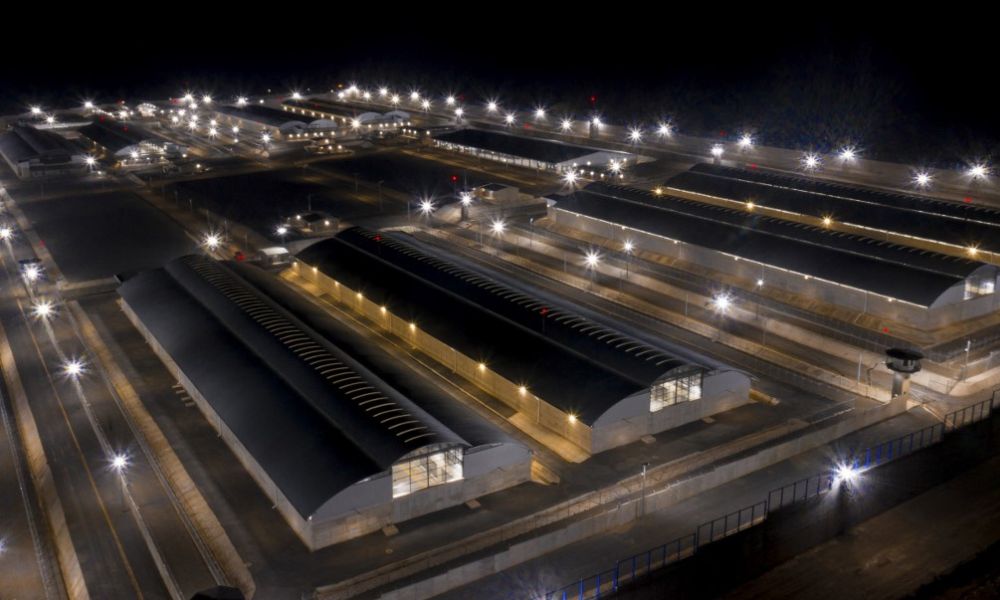