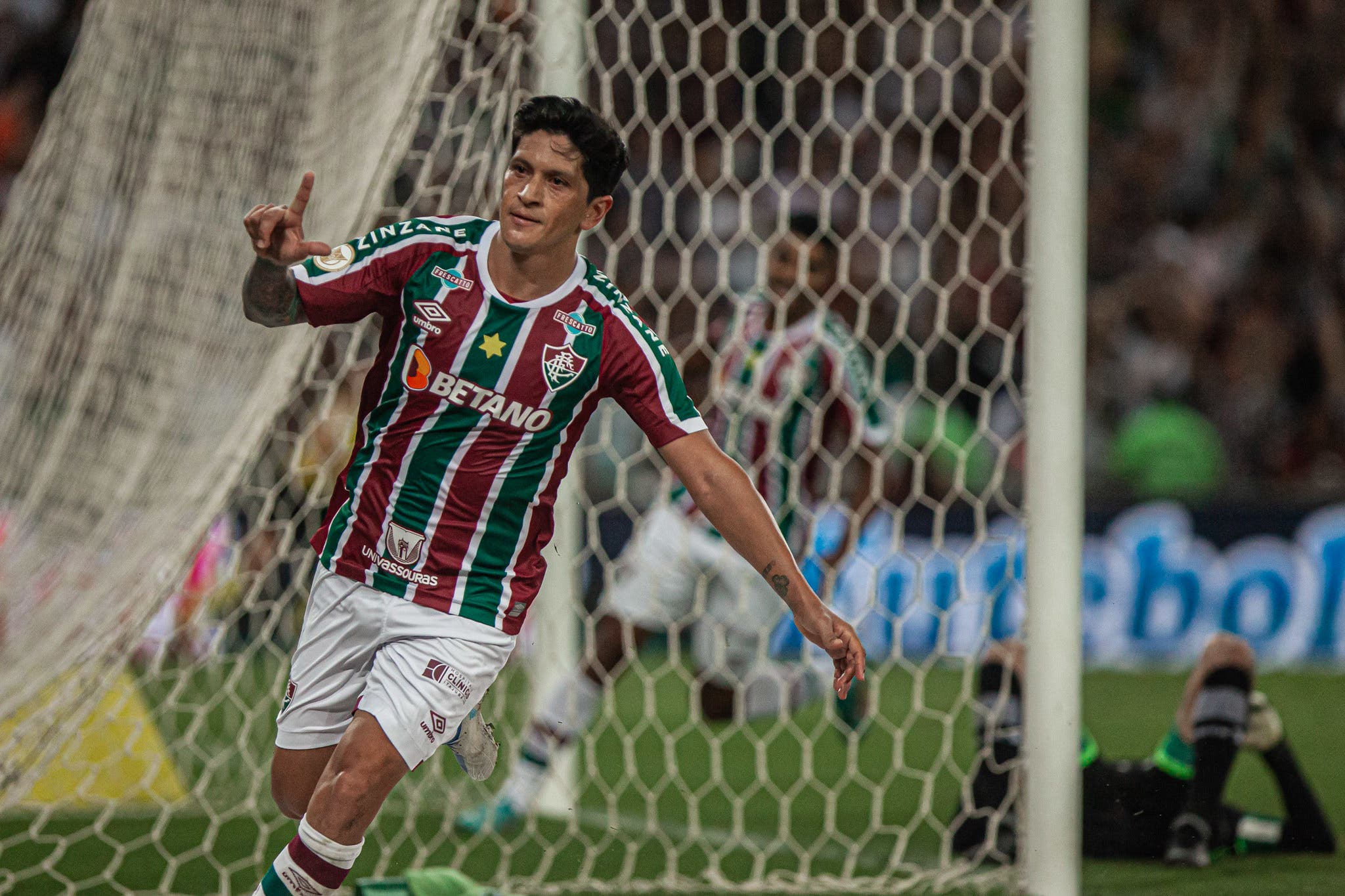 Germán Cano lives an exceptional season at Fluminense and has been breaking record after record in number of goals. Now he equaled Neymar and Gabriel Barbosa’s mark in Brazil. With the goal against Goiás, at Maracanã, for the Brazilian Championship, he reached 43 in the season.

Now, he has one more game to go (against Bragantino) to make at least one and surpass the two already mentioned as top scorers per season in Brazil (annual ranking that exists since 2008).