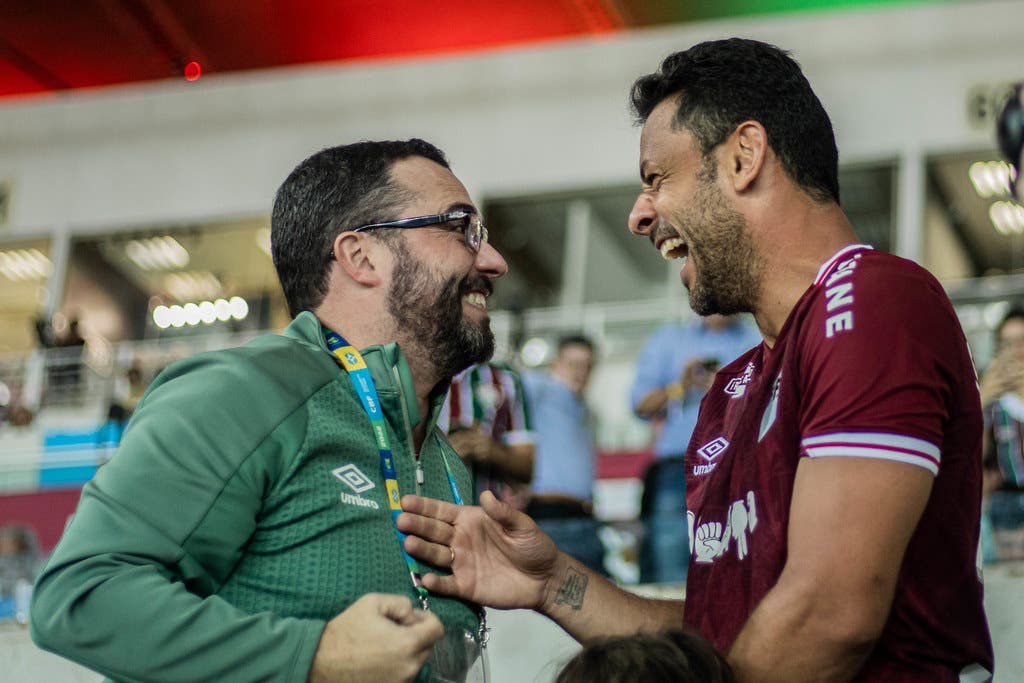 Mário guarantees the quartet to stay in Fluminense in 2023, says newspaper

As much as there is an election ahead and Fluminense still fights to be Brazilian vice-champion, the early classification for the Libertadores group stage has already given a boost to the current board to start planning. The website of the newspaper O Globo reports that Mário Bittencourt assured people close to him that a quartet of enormous prominence will remain at the club. They are midfielder André, midfielders Ganso and Arias and striker Germán Cano.

To people close to him, the president said that he considers them non-negotiable. Also according to the vehicle, there is no official proposal by the players in question and all of them have contracts at least until the end of 2023. With the arrival of two or three punctual reinforcements, the board’s idea is to keep 85% of the squad.

On the other hand, some players are leaving. On loan from Barcelona from Guayaquil, Ecuador, left-back Mario Pineida will not follow. At the end of his contract, midfielder Wellington will be one more to leave the club. Who is also out of the plans is Matheus Ferraz, but the defender lives a different situation.

As he is recovering from surgery on his left knee, his tenure will need to be extended until he has recovered.

Nathan is doubtful. The midfielder has a purchase option set at 5 million euros (about R$ 32 million) with Atlético-MG. The club cannot afford such an amount and will attempt a new loan. Despite being a reserve, the player is in the plans of coach Fernando Diniz.

Previous Broadcaster recalls when Jennifer Aniston improved her intern day
Next Video shows a Brazilian woman being assaulted by her boyfriend, a Colombian journalist, in an elevator in a building in Bogotá