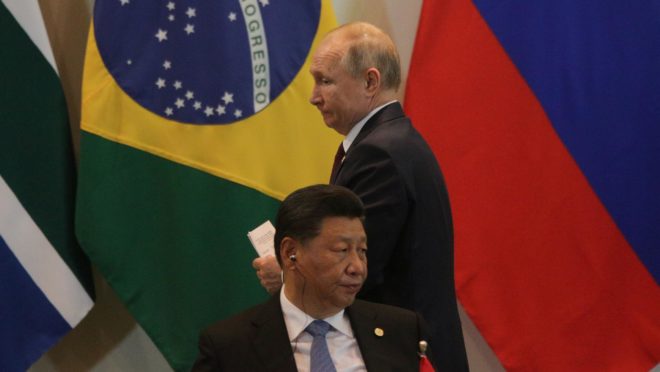 The progressive sectors are very confident that, starting next year, the alliance of emerging countries will gain enormous power for the integration of what they call the new “multipolar world”, that is, the Eurasian alliance that, together with the other countries in development, seeks to antagonize US power. But the detail is that today’s global context is completely different from the scenario of the 2000s, when the first conversations that culminated in the formal creation of the BRICS in 2009 began. with its plans to overcome the world order led by Washington towards a multipolar scenario?

Perhaps the only similarity we can find between the 2000s and the world today is a war scenario. In 2001, the war in Afghanistan began. In 2003, the US offensive against Iraq was carried out. Meanwhile, today we have the War in Ukraine. However, it is crucial to note that what is at stake in the current conflict is much more serious than it was 20 years ago. We can say that, at that time, it was fundamentally a question of a dispute for oil. The US believed that, by taking control of Iraqi territory, it would gain full control over the world market of this important commodity🇧🇷 But that’s not what happened.

A more weakened United States facilitates the plan of the multipolar world or makes it difficult, since Washington’s eyes are now not rivaling the Arab world, as in the 2000s, but mainly with Russia and China, the great exponents of the BRICS?

We cannot deny that the conflicts in Afghanistan and, later, in Iraq, were already taking place in a scenario of decline in US power, especially after the events of September 2001 in New York. It is also necessary to recognize that, 20 years later, the scenario of US weakening was confirmed, above all, in September 2021, with the shameful and chaotic US withdrawal from Afghan territory, which represented a 20-year undertaking that was totally failed. But the question that remains is: does a weakened United States facilitate the multipolar world plan or make it difficult, since Washington’s eyes are now not rivaling the Arab world, as in the 2000s, but mainly with Russia and China, the great exponents of the BRICS?

This detail seems to indicate that the scenario for the coming year will be infinitely more complicated than the context of the 2000s. The world has changed a lot in the last 20 years. Before, the conflict was against the “extremists” of the East. The enemy was not Moscow, let alone Beijing. Detail: note that it is always necessary (for the “system”) to have the “enemy of the moment”, the “boogeyman” of the occasion. A curious detail is that, in fact, Vladimir Putin even supported, at the time, the offensive against the “extremists”, seeing it as a measure to stop the advance of these groups that also operated in border regions with Russia. Even Beijing welcomed that initiative, as it resolved concerns about these same movements in the Xinjiang region.

The difference today is that this is not a US struggle against “extremists”. Today we have a completely different scenario. The world is split in two again, just like in the context of the Cold War. On the one hand, the North American Empire, weakened yes, but still very powerful, despite being ruled by a puppet, which takes crazy measures, such as, for example, supporting the deindustrialization of Germany and Europe, perhaps as a means of preventing become dependent on Moscow’s gas and instead become completely dependent on the US, paying for much more expensive energy. On the other side are the BRICS, the so-called multipolar, Eurasian, developing world, which is dominating the so-called “global south”. As I have shown in recent articles here at People’s Gazettejust like in my book On the Edge of the Abyss, about 87% of the planet is already interconnected with the Eurasian system and the BRICS. In fact, India and China alone account for nearly 50% of the global population. On the other side are the USA, Canada and NATO, but numerically they only make up about 13% of the global population.

And this dispute is getting stronger every day. Mainly after a series of Western actions in response to Russia’s offensive against Ukraine, which drastically raised the level of tension, putting the world, for the first in decades, under the fear of a Third World War. Among these actions are, for example, the destruction of the Nord Stream 1 and 2 gas pipelines and the action that almost brought down the bridge that gives access to Crimea. This all takes the dispute to an unprecedented level of tension. In addition, Russia recently reported that the destruction of the gas pipelines would have been commanded by British intelligence. This should generate a tough and asymmetrical response from Moscow.

I have the impression that, in the 2000s, when the United States dedicated its offensives and rivalries against Eastern “extremism”, Russia, China and the emerging countries were able to progress and advance their plans more smoothly, without direct opposition on the part of from Washington. Today, however, the scenario is completely different, since the “boogeyman” is exactly among the most important members of the BRICS. Therefore, I conclude that, despite a weakened American power, they tend to behave like the cornered animal, which usually responds in a violent, visceral and sometimes irrational way. I believe that the dreams of the new multipolar world will find very troubled days ahead. And I hope that doesn’t throw us into the dreaded Third World War.

Previous With a 17-year-old boy and Mario Götze’s return, Germany makes a surprising call-up for the World Cup; see the list
Next ‘I don’t regret it’: Jennifer Aniston’s revelations about failed attempts to have a child by insemination 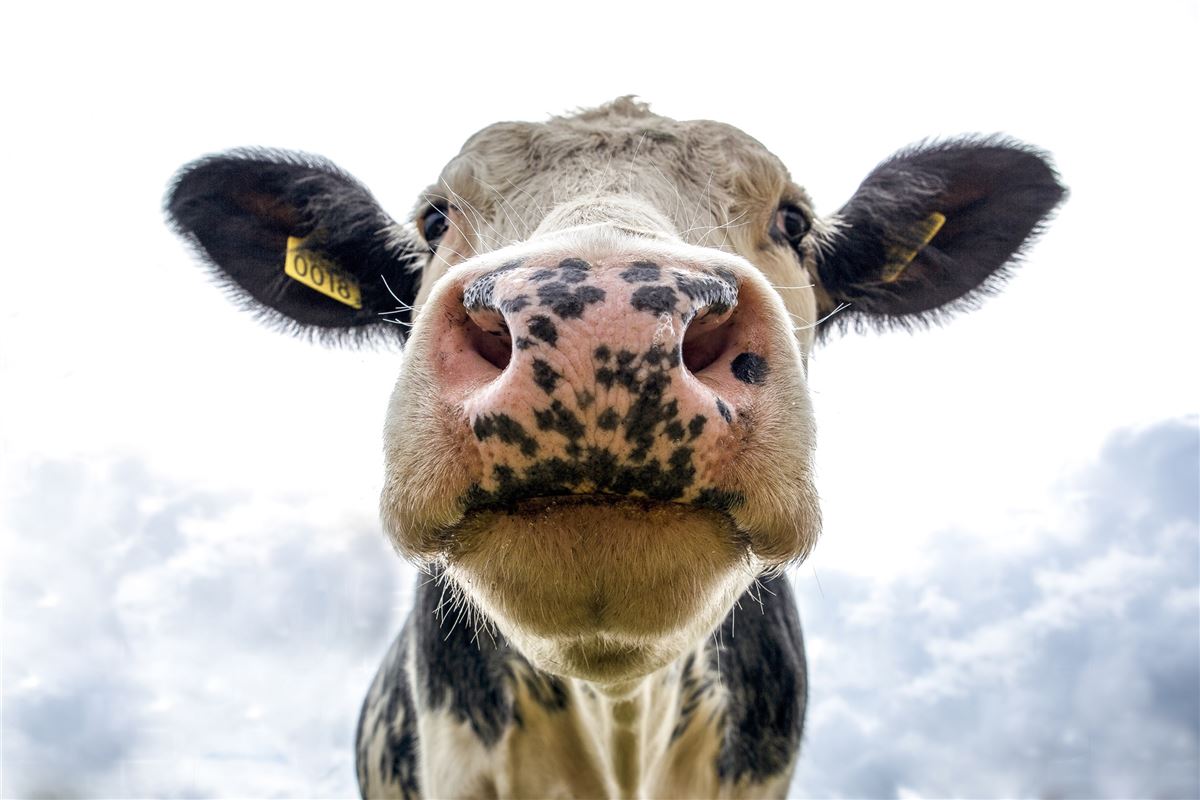 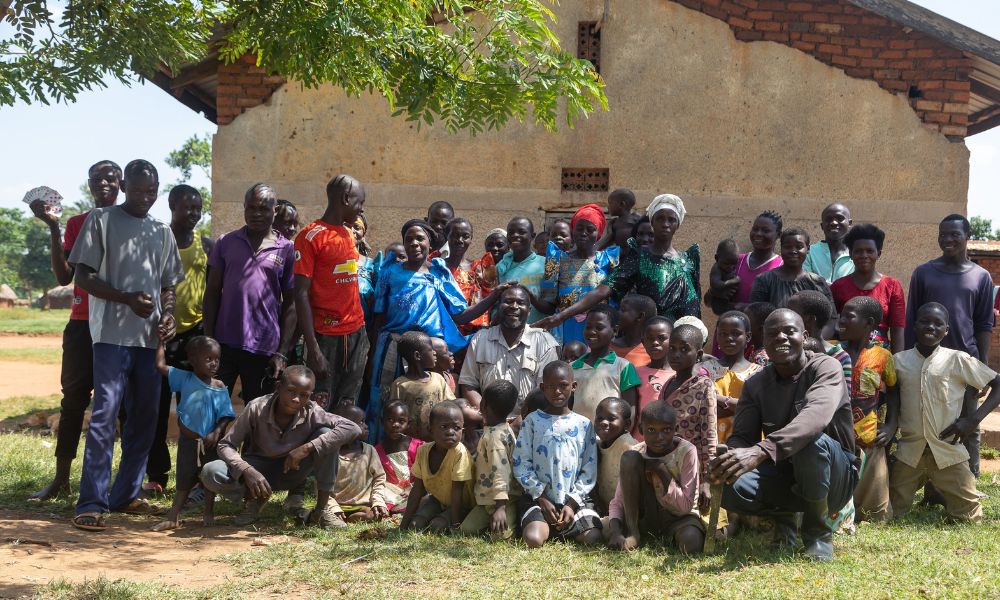 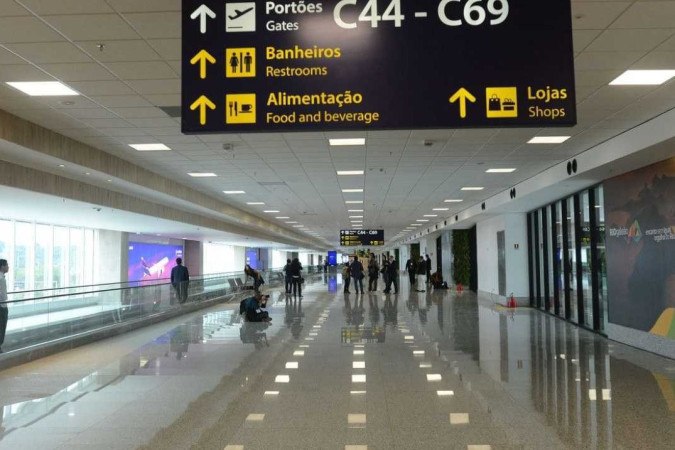 Bobi, a 30-year-old dog, was recognized this Wednesday (1) as the oldest living dog in …