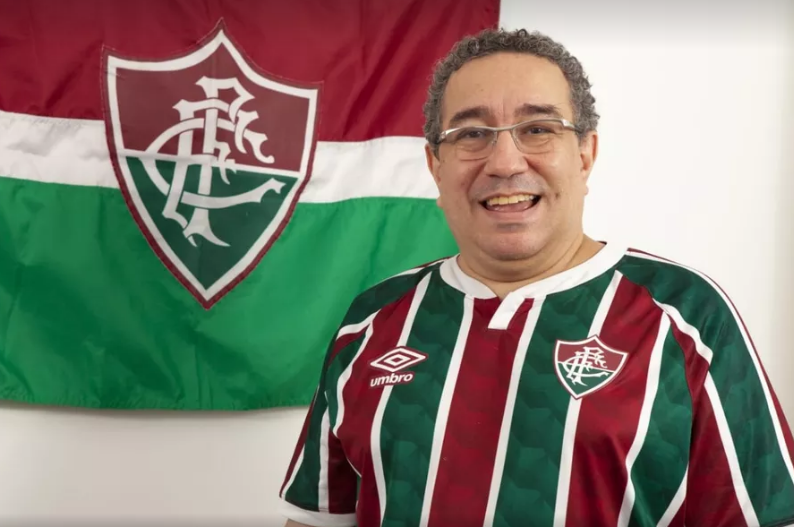 One less competitor for the presidency of Fluminense for 2023: Ademar Arrais decided to withdraw his pre-candidacy. Thus, two names remain as opposition: Marcelo Souto and Rafael Rolim. Mário Bittencourt, current president, will seek re-election to the position.

In a video statement, he says that due to the lack of an agreement for union and formation of a single opposition slate, he would be withdrawing from the election to “try to facilitate opposition unity” to President Mário Bittencourt. Arrais left his supporters free to choose any candidate. See the statement below:

– Tricolor friend and friend, as you know more than a year ago I launched my candidacy for the presidency of Fluminense and from the first minute with the aim of uniting the opposition so that together we can change this archaic, outdated and completely amateur model of the club represented by the current one. president. for that, I sought and talked with all the opposition segments and all the leaderships more than once. It so happens that we are now 15 days away from the election and unfortunately we have not reached an agreement. For this reason I come here to announce another initiative of mine to try to facilitate this untimely unity for the victory of the opposition on November 26th. At that moment I give up my candidacy, even thanking all the tricolors who believed in it and releasing them to take on the candidacy they wish. Above personal power projects must be the greater interests of Fluminense. Fluminense needs those who don’t need Fluminense – he said.