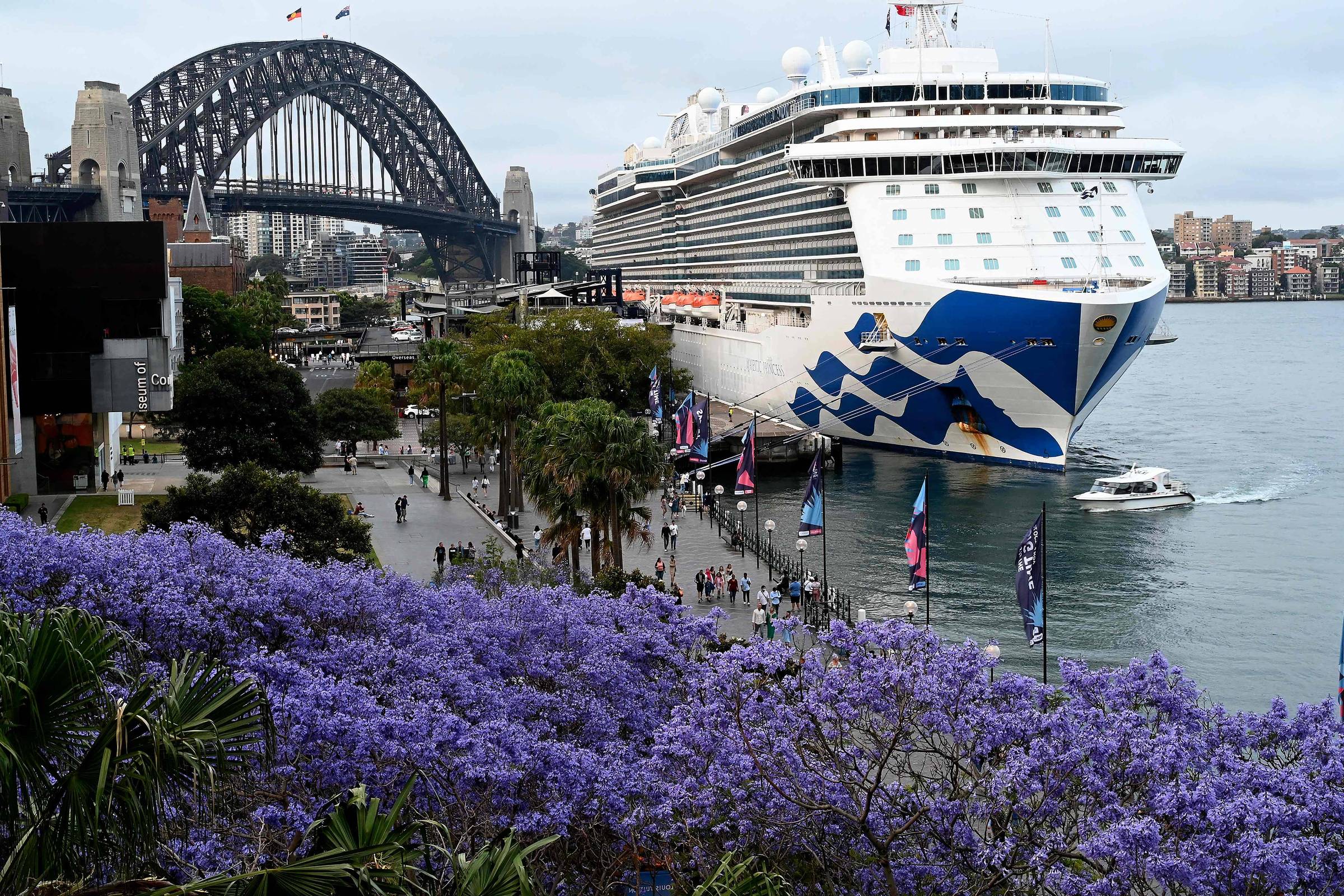 A ship with at least 800 passengers infected with the coronavirus docked in Sydney, Australia, on Saturday (12), raising concern among residents of the city.

According to information from the company Carnival Australia, owner of the Majestic Princess cruise, all those infected have mild symptoms of Covid. In all, the vessel would have 4,600 people.

Officials in the most populous state of New South Wales, rated the risk level of a new outbreak of the disease at 3, considered high, but sought to reassure residents that they had already learned the best way to deal with such cases.

The episode recalls a similar case from March 2020, at the beginning of the pandemic, when the Ruby Princess ship docked twice in Sydney with an outbreak of the virus. A survey showed that, in all, 914 people were infected and another 28 died.

Australian Interior Minister Clare O’Neil said authorities had created protocols after the case and that they would take over the coordination of the task of evacuating passengers from the Majestic Princess.

Carnival Australia said those infected are isolated on board and receiving medical attention. The New South Wales government health agency said it was working with the ship’s staff to monitor the health of passengers and crew.

The outbreak comes as Covid cases surge across Australia, a result of community transmission of the XBB subvariant of the omicron, the federal government said this week.

This Friday (11), according to information from the Australian network ABC, authorities said that more than 54,000 new cases of Covid were reported in the country over the previous seven days. The figure represents an increase of 47.3% compared to the previous week.

The national trend is replicated in the states. In New South Wales, where the ship is docked, 19,800 cases had been reported in the previous seven days as of Thursday afternoon (10), 7,300 more than the same period of the previous week.