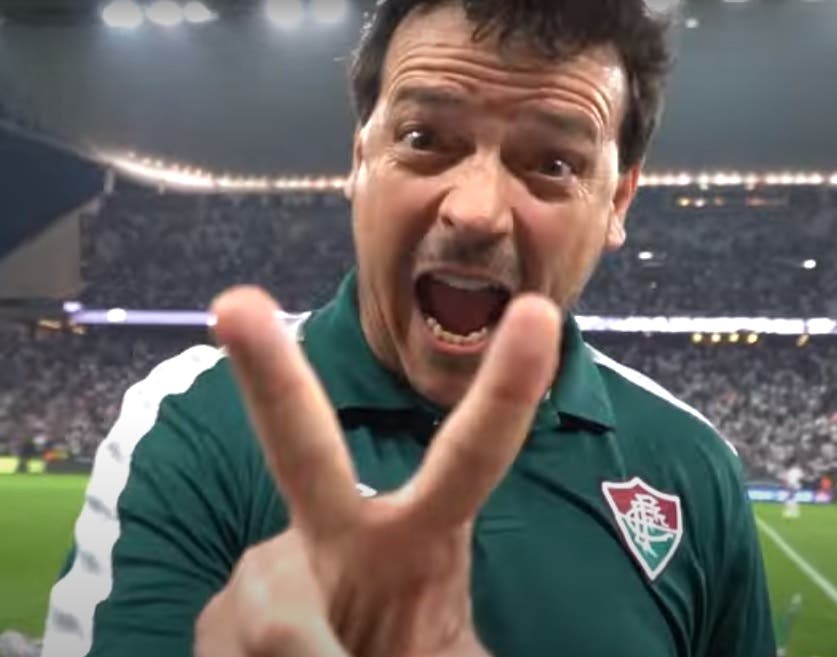 Fernando Diniz has everything to renew his contract for another two years with Fluminense. The Extra newspaper informs that the technician has already signaled positively to President Mário Bittencourt for the permanence. However, he awaits the result of the election to sign the new commitment. The coach’s contract expires at the end of the year.

On November 26th, the definition of the president of the club for the next triennium will take place. Current president, Mário Bittencourt, so far, has been the only one to register a ticket. If the representative is re-elected, the coach is unlikely to leave Tricolor.

Also according to Extra, the scenario changes a little in the event of the election of one of the opposition candidates. The coach does not speak publicly on the subject, but there is discomfort in relation to Celso Barros’ support for Mário Bittencourt’s opponents.

General vice-president of the club and broken with Mário, Celso, in 2019, defended the departure of Fernando Diniz from Fluminense and both even exchanged barbs.

With Ademar Arrais having dropped out of the race to run for office, there are still two possible opposition names. They are Marcelo Souto and Rafael Rolim. The first has already stated that Diniz will be his coach if elected. The second has not yet commented on the matter.

Fernando Diniz has an excellent relationship of trust with Mário Bittencourt and with the executive director of football Paulo Angioni. With the maintenance of the current board, his permanence in the club is practically certain.

Previous ‘Tusk: The Transformation’: Kevin Smith details the horror SEQUENCE; Check out!
Next The Lenovo Tab P11 Pro is 55% off on AliExpress; Look