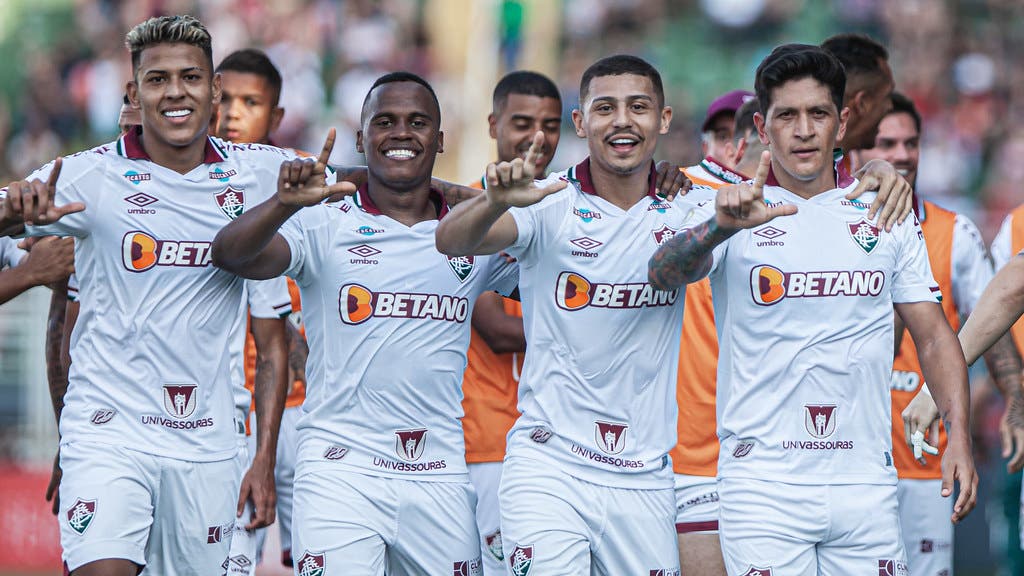 According to a survey by journalist Allan Simon, on his blog on the Uol website, Fluminense was the third club with the most games broadcast by SporTV in the Brazilian Championship. Consequently, it had the third highest collection in the item.

SporTV showed 11 Tricolor matches. Thus, the club pocketed R$ 14.9 million. In this regard, Santos and Internacional were ahead of Tricolor.

5 – Athletico Paranaense – 11 games as a visitor, without the right to money from the channel

Allan also listed 5 facts that everyone needs to know after reading the news. Look:

1 – The subscription TV contract also distributes an equal amount of just over R$ 13.7 million to all clubs that signed with SporTV, amounts corresponding to 40% of the total agreement.

2 – TV Globo games count in a separate ranking, since the value is different and all Series A participants have an agreement with the channel — including Athletico.

3 – Pay-per-view (PPV) values ​​are also separated. They do not count the number of games, but percentages of total sales, except for some clubs that have minimum guaranteed by contract, such as Flamengo and Corinthians.

4 – Free-to-air TV and pay-TV contracts cover the award per championship position with 30% of their total values, a different pie from the one distributed by the number of broadcasts on Globo and SporTV. Check out more about cash prizes here.

5 – The amounts are estimated based on the column’s own calculation and may vary in the balance sheets of the clubs in the coming year, especially those that have already anticipated the quotas referring to the Brasileirão 2022 in other fiscal years.