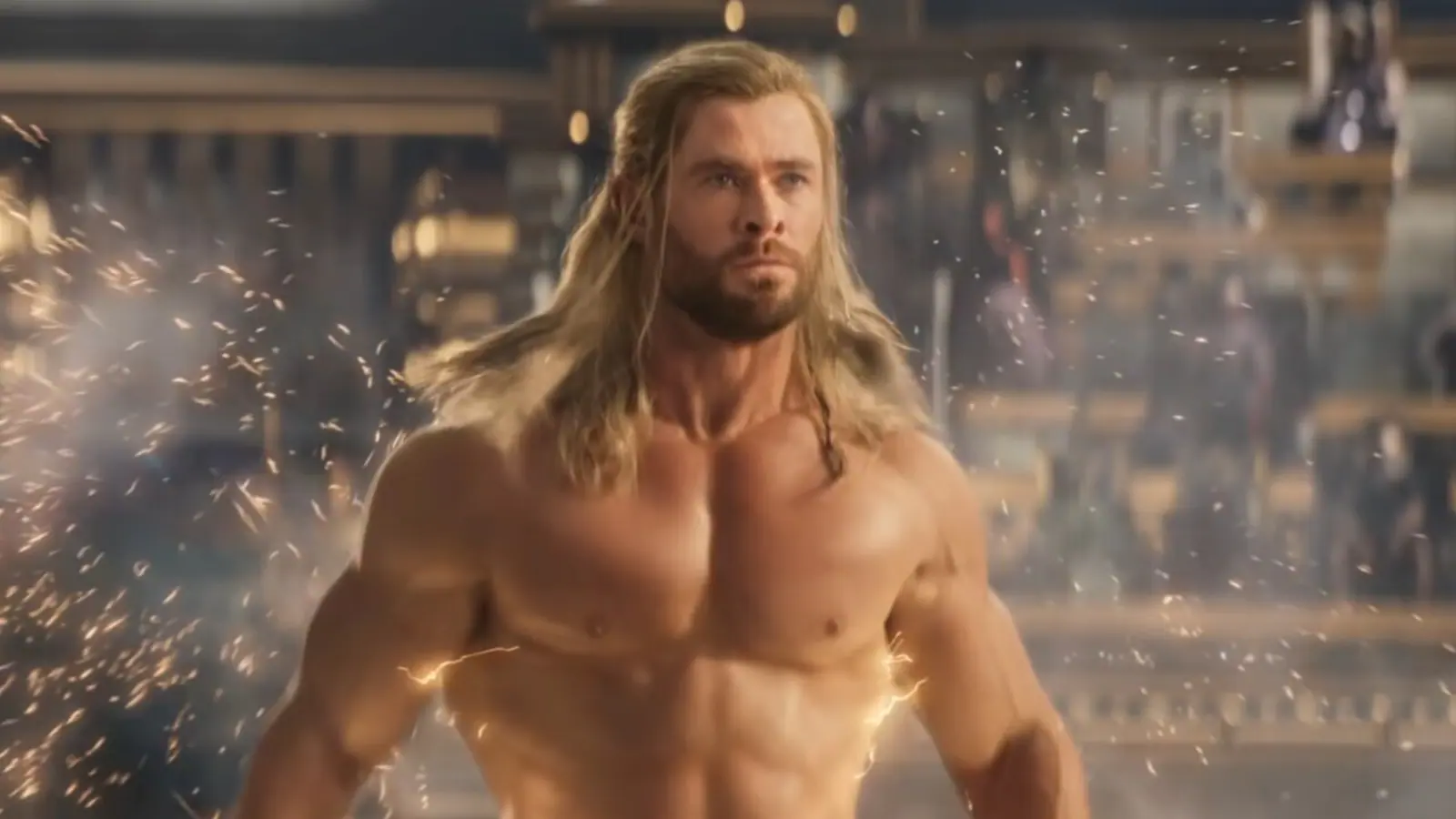 “I feel like we’d probably have to close the book if I did it again.”

There aren’t many of the original Avengers in the Marvel Cinematic Universe. Chris Evans’ Captain America, Robert Downey Jr’s Iron Man, and Scarlett Johansson’s Black Widow all had their narratives wrapped up in Avengers: Endgame (barring a brief sequel for the super spy, of course), and judging by recent series Hawkeye and She-Hulk: Attorney at Law, Jeremy Renner and Mark Ruffalo may soon be looking to hang it up as Hawkeye and Hulk too.

Which only leaves Chris Hemsworth’s Thor. He recently had his fourth independent film a few months ago, and now it looks like Hemsworth is getting ready to put Mjolnir down for good.

Speaking to Vanity Fair, when asked about more Thor, Hemsworth said: “Look, I’m completely open to it, if there’s something unique and fresh and unexpected to do with the character and the world. I’ve always loved the experience. I’ve been really grateful that I’ve been able to do something different each time.”

He then continued: “I feel like we’d probably have to close the book if I did it again, you know what I mean? I feel like it probably justifies it. I feel like it would probably be the ending, but that’s not based on anything anyone said to me or any kind of plan. You have this hero’s birth, a hero’s journey, then a hero’s death, and I don’t know – am I at that stage? Who knows?”

What do you think? Is it time for Hemsworth and Marvel to part ways?

Previous See how to earn more than 500 reais without much effort!
Next Manchester United release official statement on Cristiano Ronaldo and promise ‘appropriate measures’ after controversial interview