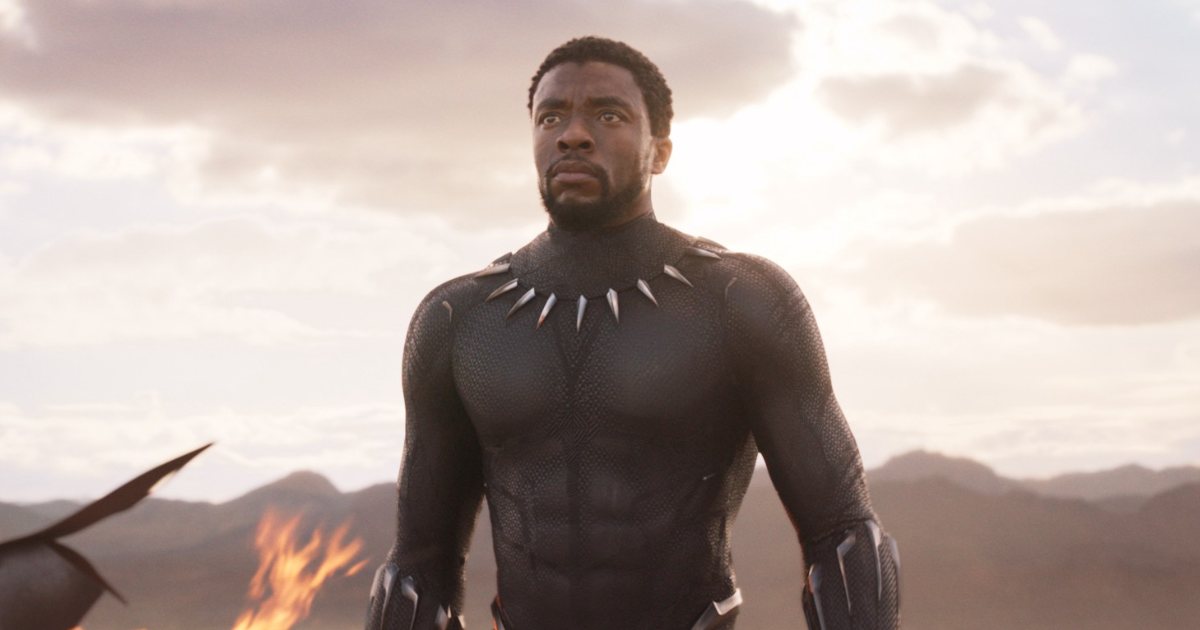 The Marvel universe is a pioneer in many ways and it would be no different when it comes to including minorities in the project. The MCU was responsible for bringing more black actors as superheroes, in addition to highlighting other races, sexualities and stories.

We know that there are also serious controversies, such as cases of whitewashing, however, the company is increasingly committed to diversity, as evidenced by the new action “O Poder é Nosso”, exclusive to Disney Brazil, with the aim of giving more prominence to black professionals.

To get in the spirit of the initiative, we separate 10 times that Marvel put on a show of representation and inclusion! Check out.

It was in “Black Panther” (2018) that audiences first heard the iconic phrase “Wakanda Forever”. In addition to the great representation when presenting a black protagonist hero (Chadwick Boseman), the famous “war cry” expresses the protection for its people, and reinforces the diversity of cultures and races.

Let’s kick off the list with a superhero who delivers a series of moments that run the gamut of inclusivity and accessibility: Daredevil. Daytime, Matt Murdock (Charlie Cox) is just an “ordinary” lawyer, visually impaired, but at night he uses his senses as a vigilante in one of the first Marvel Studios series ever made with strong fight scenes that show audiences that his skills will beyond the disability.

In “Avengers: Endgame” (2019), when Peter parker (Tom Holland) delivers Thanos’ gauntlet to the Carol Danvers/Captain Marvel (Brie Larson), the character worries about how the heroine will cross with the jewels against an entire army. At this point, the characters Wanda, Pepper, Mantis, Walkiria and Shuri join her, saying that she is not alone and delivering one of the greatest scenes of female empowerment in the MCU (Marvel Cinematic Universe).

Another important scene in the film shows steve rogers (Chris Evans) in his last moments as Captain America, leaving his classic shield behind Sam Wilson/Falcao (Anthony Mackie), and introducing him as the new Captain America, who is the first black man to play the classic character on screen. The story was continued in the Disney+ original series “Falcon and the Winter Soldier”.

It was with Carol Danvers, Captain Marvel, played by Brie Larson, that the public vibrated for the first female protagonist of the MCU. The film celebrates female empowerment by showcasing the franchise’s most powerful heroine in iconic fight scenes and her authority lines such as “I don’t have anything to prove.”

Loki (Tom Hiddleston) was already a beloved character in the Marvel Cinematic Universe, despite being seen as a villain most of the time. But it was in his series released exclusively on Disney+, that the god of trickery conquered the public even more by delivering important scenes and moments that exalt LGBTQIA+ diversity.

In the third episode entitled “Lamentis”, for example, Loki confirms his bisexuality, when the character Sylvie refers to the character’s romantic past and asks if he, as prince of Asgard, had already found “a princess candidate… or another prince”. Loki replies, “A little of both.”

6. “Shang-Chi and the Legend of the Ten Rings”

“Shang-Chi and the Legend of the Ten Rings” (2021) features Shang Chi (Simu Liu), the son of the leader of a powerful criminal organization who was raised from childhood to be a warrior, but decided to abandon that path to live a peaceful life. However, that changes when he is attacked by a group of assassins and is forced to face his past head on. The film highlights Asian-American culture for the first time in a Marvel Studios production, introducing audiences to more of China’s culture.

It was in “Eternos”, released in November 2021, that Marvel’s first LGBT character was introduced, already starring in the first gay kiss on the big screen. The scene, starring the character Phastos (Brian Tyree Henry) and her husband (Haaz Sleiman), highlights the love between the couple and more representation for the LGBTQIA+ audience.

Another character who brings inclusion and diversity to “The Eternals” is Makkari, Marvel’s first deaf superhero, played by actress Lauren Ridloff, who is also deaf.

The “Black Widow” solo film premiered on Disney+ in July 2021 and tells the origin of the beloved character Natasha Romanoff (Scarlett Johansson) as the Black Widow we know before “Avengers”. As in “Captain Marvel”, the film features important scenes that praise female protagonism and empowerment by highlighting the highly trained Russian spy and martial arts specialist as a real heroine with her emotions, vulnerabilities and strength.

In the newly launched Disney+ series, “Ms. Marvel”, audiences are introduced to the character Kamala Khan (Iman Vellani), Marvel Studios’ first Pakistani Muslim heroine. The production has important scenes, with the aim of breaking the stereotypes that Muslims face in a light and reflective way when presenting their culture. In addition, “Ms. Marvel” diversity is also enriched with the presence of cast and crew of different nationalities, and strong female participation.

Recently, with the arrival of “Thor: Love and Thunder” in theaters, the public has killed a little bit of nostalgia for the character Walkiria, played by actress Tessa Thompson. In the feature, Walkiria is keen not to hide her sexual orientation and to demonstrate her strong character as a lesbian woman, always in fun scenes and phrases that strengthen the plot.

Previous How much does it cost to eat at the best restaurants in Latin America? – Taste
Next Galo denies fraud in the council election and says the accusation is ‘blah-blah-blah’